Why The World Must Invest More In Girls And Women?

In the past twenty or so years, we have been paying a lot more attention to gender equality. Women are respected a lot more in the workforce than they used to be. A century ago, women could have never imagined there would be so many leading women in the workforce whose work doesn’t include cleaning, cooking, or just taking care of men.

According to TheGuardian, women now even make more than half of the workforce in the United States.

However, there is so much more to investing in women’s health and gender equality. This situation is not just in the United States, but around the entire world. We should be making improvements, not only because women are proving just how capable we are, but also because investing more in girls and women is an investment in the world’s future.

The consequences of allowing so many young women to slip through the cracks cause some problems you may not have thought of. The experiences of women, even in these powerful positions, are not equal to the experiences of men and we are not exactly encouraging our young women worldwide to follow in these footsteps, but this needs to change.

Research states that when women control more income, things like the nutrition of children, health, and education in the family improves significantly.

So today we are going to dive into why the investment in women and girl child development is so significant and is the need of the hour globally.

Here are ways to invest more in girls to save the world.

4 Ways How The World Can Start Investing More In Girls And Women? 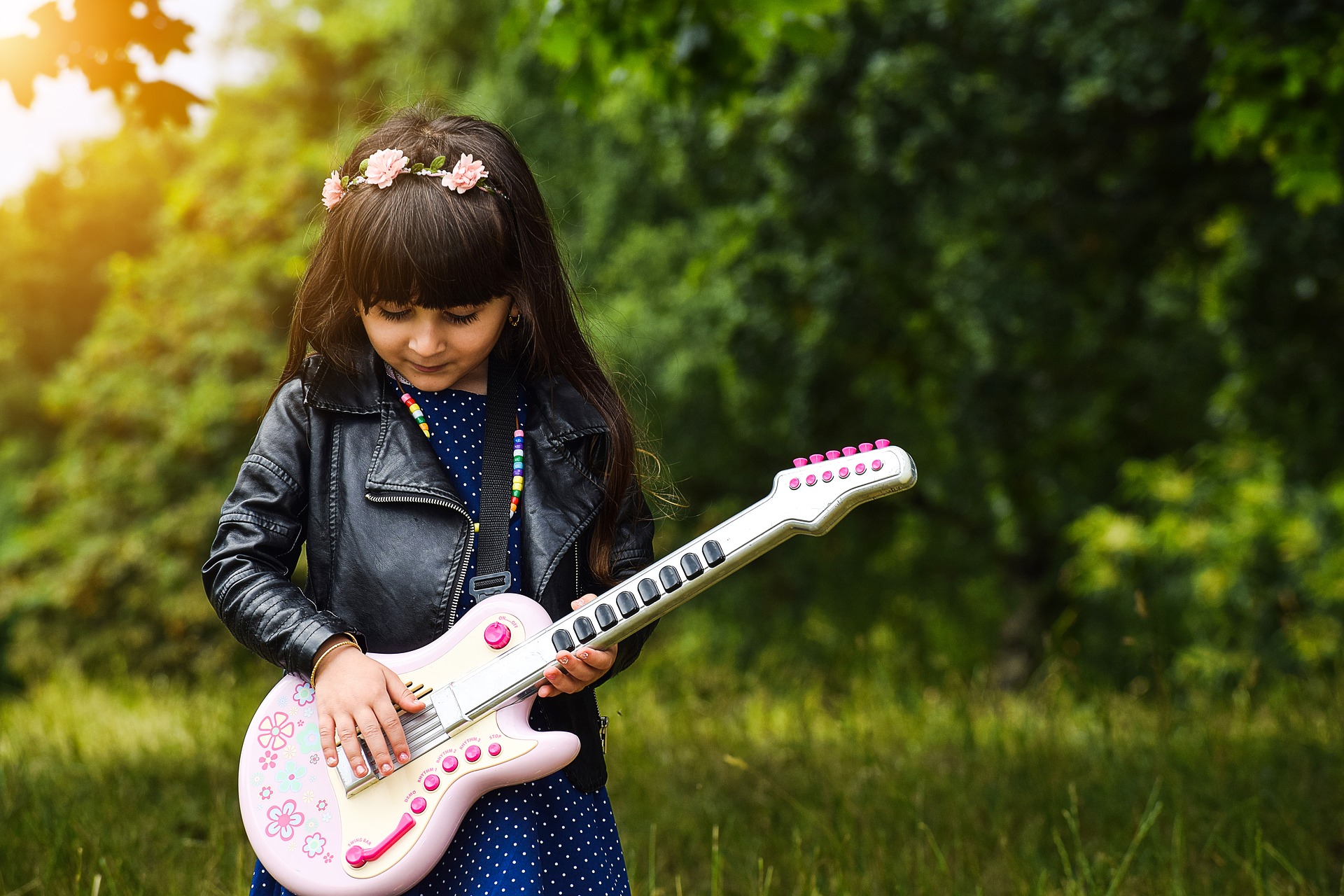 Educating men and women about teen pregnancy is highly essential. It’s 2019, yet sadly women across the world get pregnant in their teenage. According to various multiple studies, one of the most significant ways to prevent teen pregnancy is to properly distribute birth control and educating our young women about our bodies.

As per resources teen pregnancy in the United States has gone down from 111 pregnancies per 1,000 girls to 57 per 1,000. While we have made some progress in preventing teen pregnancy we still have a lot further to go.

According to the World Health Organisation (WHO), 2.5 million girls under the age of sixteen give birth each year in developing regions. They are giving birth each year.

Around the world, this is one of the leading causes of death among girls between the ages of fifteen and nineteen. Well educated women also tend to get married at a later period, meaning that pregnancy will happen at a later age. A lot of people worry about teen pregnancy but don’t even realize how much investing in women and educating girl child can stop this and allow young girls to wait until they and their bodies are ready to have a child.

Too many women have little to basic education in developing countries. Women make up more than two-thirds of almost 800 million illiterate people in the world.

Women who are educated are not only less likely to become pregnant as teenagers, but also most likely to add significantly to their community. When women work, the economy grows. It helps produce more productivity in the workforce.

According to some studies, the gender gap and inequality women suffer with tend to cost the economy gross domestic product and market value in a lot of countries.

The BorgenProject states that the refusal to adequately invest in women’s future in the workforce causes ninety-two billion dollars worth of loss of revenue throughout the world.

So, to create a wealthier society in the world, I think it is safe to say that treating women equally in the workforce is probably worth it. Not to mention that women who are educated and are in the workforce are more likely to encourage their children, especially their daughters, to do the same thing. Educating women can improve the future of girl children as well for a good economy ahead.

One of the essential ways to invest more in girls is by eliminating hunger. According to unwomen.org, women make up 43 percent of the agricultural workforce. However, they do not receive the same amount of respect or proper resources as the men in that same field. How productive could farms owned and ran by women be with more investment?

Studies show that women make a significant impact on child nutrition when appropriately educated. The world has a severe problem with hunger and poverty and, according to research, 60% of people suffering from chronic hunger are women and girls. Women across the world are starving. What are we going to do about that?

Only one-third of rural women receive prenatal care compared to 50% in developing regions as a whole.

Studies state that approximately 830 women die every single day due to preventable causes related to pregnancy and childbirth. Ninety-nine percent of these happen in rural areas with low income.

More investment and government support needs to be made into the healthcare of women and their bodies during their pregnancies. Education indeed plays a part in this as well.

Children of mothers with no education in the Latin American and Caribbean region alone are 3.1 times more likely to die than those with educated mothers.

Girls Global Education Fund states that mothers with no education have children who have a one in five chance of dying before they reach the age of five years old.

The healthcare and education of our women impact our future in so many significant ways. If more women and young girls were invested in properly, we could have more healthy pregnancies and better-taken care of children. We could have a boosted economy and lessen the issues in agricultural improvement.

We have, as I said, made a lot of progress, but there is so much more progress to be made from the core. There is so much more investment in our young women and girls that need to be done all over the world, especially in developing countries where so many girls and women are denied education and proper healthcare.

What are some things you feel need to change while investing in girls and women across the world? Do you feel as if investing in women’s health and education will have a significant impact on the global community?

You Don’t Have to Know Everything Before You Start Something

What To Do If Your Social Life Is Making You Broke?

It is nice to have friends. Hanging out with friends is fun, but we are adults. We...
Read
Family

Things to Sort Out Before Buying A Car – How To Buy Your First Car?

Buying a car for the first time is a big thing and there are trivial questions you...
Read
Physical Health

Yoga Poses You Can Do At Your Work Desk

Taking care of your body is more important than you think. Back pain is super common, and...
Read