The discussions about Gender Equality has taken a turn. The topic became controversial when Olori Adebukola Ogunwusi, Nigerian Queen, spoke at a Women’s forum in the USA this year stating, “I’m not a fan of gender equality. We can’t be equal. We have our role to play…”. This is a misconception that Gender Equality (GE) means Women trying to be Men, which is absolutely impossible. Women can never be Men! The reason is not just biological differences. It is because each possesses a strong individuality. Each man and woman has a purposeful and responsible social role to play. 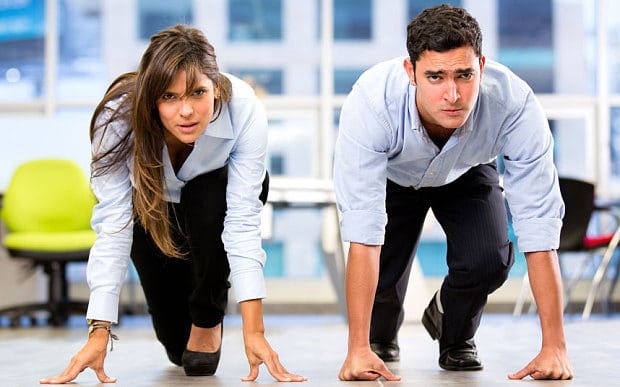 The two words “Gender Equality” means, helping an individual realize the fundamental right of having equal opportunities, education, financial independence, personal ambitions, and respect. Both men and women are entitled to live with dignity and freedom in society. But to date, this remains an unachievable goal.

Gender inequalities are still deep-rooted in our society. Women especially, suffer from lack of access to education, are subject to gender wage gaps, face segregation at work, lack respect, and freedom at households, and harassment in public. In many situations, women are victims of violence and discrimination.

See this: You Cannot Break Stereotypes Better Than These Women

For instance, in several parts of middle eastern countries, men are found to be prejudiced and opinionated about how women should be treated. A woman’s primary purpose or only purpose is to prepare herself for marriage-childbirth-raising kids. When a woman, side-tracks and chooses a different lifestyle from this, she is easily stereotyped and becomes a victim of abuse. It’s her right to make decisions too, especially when it is her life. Ironically, this happens in a country like India where women Goddesses are worshipped but living symbols of those Avatars are neglected of their basic rights.

Having said that, now where does our system fail in establishing Gender equality?

Both men and women need to be educated that women deserve equal treatment at all times. Failing to involve men in all the crucial conversations about Gender Equality, will only lead to failure of the system trying to work on GE itself. 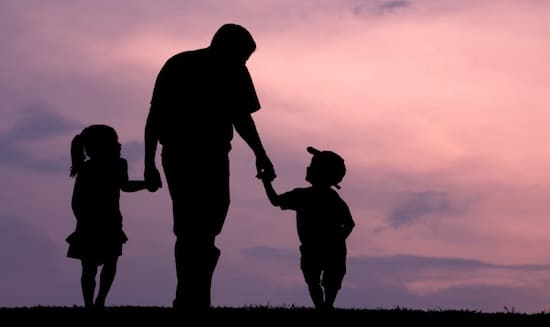 Co-operation should begin with fathers & husbands in families.

Their realization about the individuality of women will create a huge change like a ripple effect in the community. Thereby, uplifting all women and girls. Recognizing a woman’s potential should rather be a man’s responsibility. This will pave way for the improvement of communities aiding to the development of countries in various walks of life. After all, we never ask men to do everything by themselves…Have we?

The ultimate success of this society will be letting a person take his or her own decisions in life.

No two people can be equal; each individual has his or her personal strengths and weaknesses. It all comes down to how determined you are as a person.

For instance, people consider it’s a girl’s responsibility to cook meals for the family. Undoubtedly most of the world’s greatest chefs are men. This clearly signifies that you can’t divide or lay a protocol of a gender’s interests or capabilities.

Men can excel in cooking and women can marvel in sports.

Sir William Gerald Golding quoted, “I think women are foolish to pretend they are equal to men. They are far superior and always have been…”. Exploring oneself, identifying one’s passions, and working towards those passions will unfold new paths in life. And being determined is what it takes to overcome the hassles during that journey.

Men are concerned with many Gender Equality initiatives, which they have termed to have now become biased. Whilst fewer work wages for women have been around the corner for several decades, men consider women to have better chances of landing a job.

Women taking up opportunities in fields that were once considered “manly” like Military, Air force, Marine, Federal Bureau, Athletics and not just that, but to see them perform well in par with the opposite gender, has unfortunately created a feeling of uncertainty in men with respect to vision & mission. Instead, it should have been a feeling of welcome and acceptance. 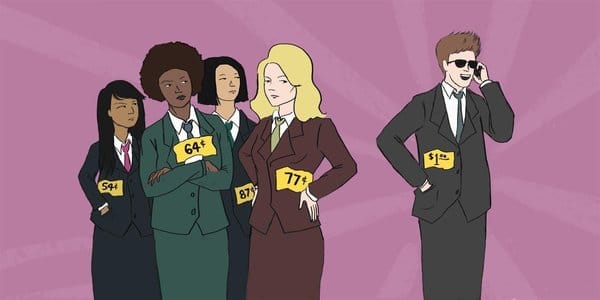 “Now, I think there is a ‘two steps forward, one step back’ kind of lurching towards progress, so you’ve got to look at the long term trend rather than the day by day, moment by moment.

Right now we are in a step-back period” says Jane Caro, an award-winning writer. This stagger in the journey towards achieving Gender Equality requires strong intervention. Women have grown socially, economically, and politically from what they were decades ago. Such growth has put men in insecurity.

Failing to understand what actually is happening because of women’s empowerment, could make men insensitive and lead to their old patriarchal values which can be putting women back into the household. And men who think there’s power still vested with them to decide where women can be and what women can do will continue creating barriers.

It might take centuries rather than decades to achieve this vision. Women need to embrace feminism and never give up their hopes towards attaining equality while men need to believe in this change, which will definitely make this world a better place. Respecting any gender is a virtue; it should begin at home. It’s both genders’ responsibility to inculcate it to the next generation. The change is happening and it starts with YOU… It is time that we all perceive gender on a spectrum, not as two opposing sets of ideals.

Next articlePlastic – A Time Bomb Waiting To Explode. Environmental Impacts of Plastic That Will Shock You

The discussions about Gender Equality has taken a turn. The topic became controversial when Olori Adebukola Ogunwusi,...
Read