Human beings are almost the most complicated species on this planet. Equal parts empathetic and self-serving, extremely intelligent yet sometimes incredibly dumb, we are capable of such surprising and unpredictable behavior. Interestingly, there isn’t a fine line between stupidity and genius, and it just depends on the circumstances in which are presented. We want to think we’re capable of making the best decisions for ourselves, but the truth is, even geniuses make pretty foolish decisions sometimes due to many contributing factors. Without further ado, here are some compelling reasons why smart people do foolish things.

What Does Being Smart Really Mean Anyway?

Having a high IQ doesn’t necessarily mean you’re extremely intelligent in all aspects. These days, we know there are several types of intelligence, and being a master in one kind of smarts doesn’t make you impervious to stupidity. With news reports of doctors being fooled by scammers on the internet, or politicians being caught in precarious situations, we can’t assume that being excellent at your job means that you’re able to control yourself in the matters of love (and lust).

Lately, there are many studies that show that having a high level of logical intelligence could mean you’re less likely to have the same level of emotional intelligence.

Reasons Why People Who Cry A Lot Are Mentally Strong

Much like if you’re driving a car, you may have a blind spot when it comes to certain subjects or people.

If you’re flirting with someone you find attractive, you may share information about yourself that you wouldn’t normally share, or lie to impress someone.

If you are familiar with a certain type of machinery, you may assume that other kinds of mechanical things work the same, even if that’s not the case and could wreak havoc. Having a blind spot happens to all of us. From relationships, we build with people and the things we learn every day. We may think we’re experts in a field, but there are always more pieces of information to learn and build from.

How Hobbies Can Directly Reflect Your Social Status?

When you’re the smartest person in the room and you know the answers to everything, it’s easy to feel overly confident when it comes to most things. When “average” people make mistakes, we build character.

Building character increases many positive attributes, including empathy and a greater understanding of situations as they arise.

If making mistakes doesn’t happen to you often, you’re more willing to do foolish actions as you believe the outcome will be in your favor. When we struggle through job applications and school tests, smart people often zoom past us to the gold. Eventually though, life hands all of us lemons, even to overly-intelligent people.

Being Socially Accepted is a Strong Pull

Even if smart people “know better”, sometimes it’s more important to be accepted in a group setting rather than going against the norm. If a highly intelligent person can see problems a mile away, but chooses not to say anything, they may feel some twinge of regret.

However, perhaps one of the most important takeaways in that moment is to be accepted among their peers, or even their superiors. Contradicting the norm (even if the norm is wrong and they know it’s wrong) can be incredibly difficult to do in some social situations, depending on the circumstance. Which begs the questions: Would you rather be always right or be well-liked?

How Millennials Are Struggling Between The Generation Gap And Lifestyle?

If you think of the smartest person from your days in school, who do you think of? Did they tend to be the “nerd”?

Certainly, nerds have a reputation of getting picked on in their youth, often by jealous peers who didn’t like that they were different than what was considered normal social behavior.

If one is tormented in their youth, anger and frustration build up over time. Those feelings could be put into building a successful empire, but they could also be equally used for self-sabotage. The force that drives someone to succeed may also contain some emotional baggage bubbling up as well.

Though we live in a time where new technology is being created every day, and diseases are being cured by the greatest minds of our time; at the end of the day, we are only human. Social pressures, overconfidence, and self-sabotage may play a role in the foolishness smart people partake in, and it’s important to recognize that intelligence comes in many different forms and is displayed in a wide variety of ways. Choosing how and when using this intelligence, however, is a different story.

Tips For Working From Home Effectively 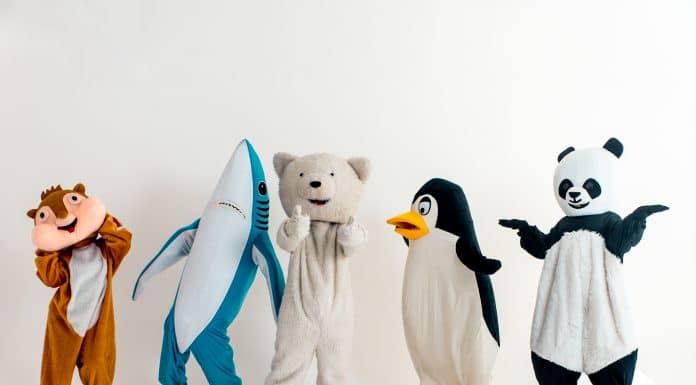 AT Author
Delivering a difficult message especially to your boss can seem challenging. But when done right, it can form a trusting relationship with your manager. Complaining directly to the immediate supervisor can sometimes backfire and lead to termination. Hence, finding the correct approach to complain...
Read more 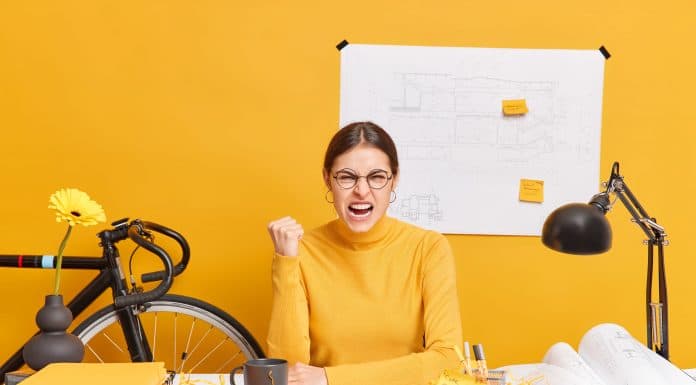 Nihar B
Especially after the pandemic hit, employees have realized the value of life beyond a hefty paycheck. Companies are struggling to retain their top talents despite offering remote work benefits along with good compensation. When a mere 13% of global workers are engaged in their...
Read more 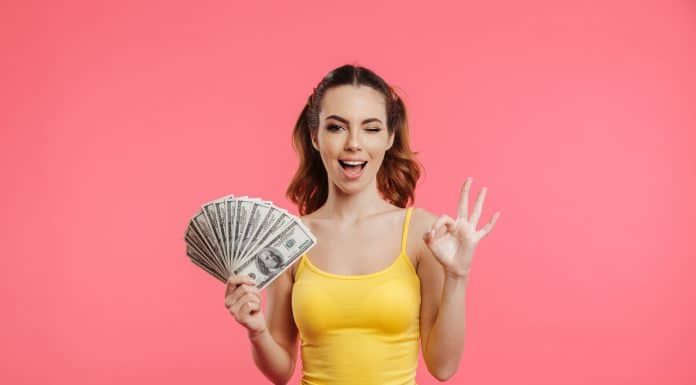 Rikki Parker
Did you know some companies impose secrecy and deem it illegal to discuss salary with co-workers?  Contrary to popular belief, sharing salary details with your co-worker isn't illegal. Salary awareness is an essential part of determining one's value and worth within an organization. However,...
Read more 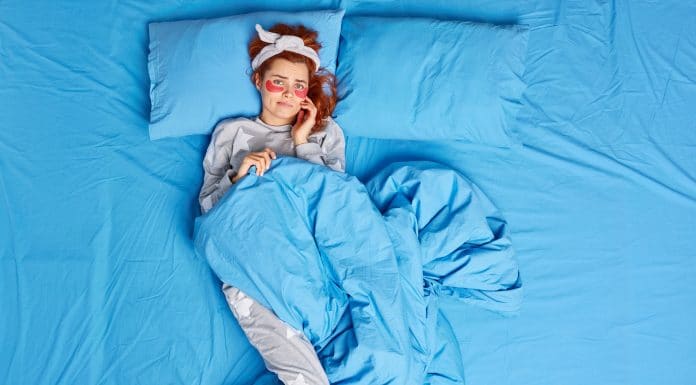 Ljupka Janevska
After spending a nice weekend, dragging yourself from the bed and getting back on your feet may feel depressing, especially for someone who hates Mondays. Monday blues is a common phenomenon that many of us experience as the weekend comes to an end. Some...
Read more 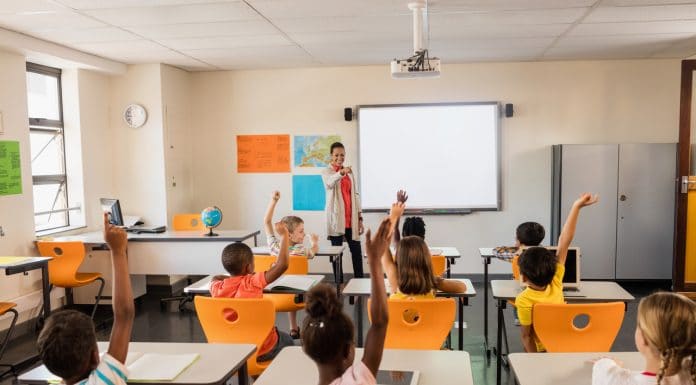 Felicia Nazareth
Teachers affect eternity; no one can tell where their influence stops. - Henry Brooks Adams. Teaching is one of the noblest professions in the world. To be a good, effective teacher is a big responsibility as you are the potter accountable to mold little...
Read more 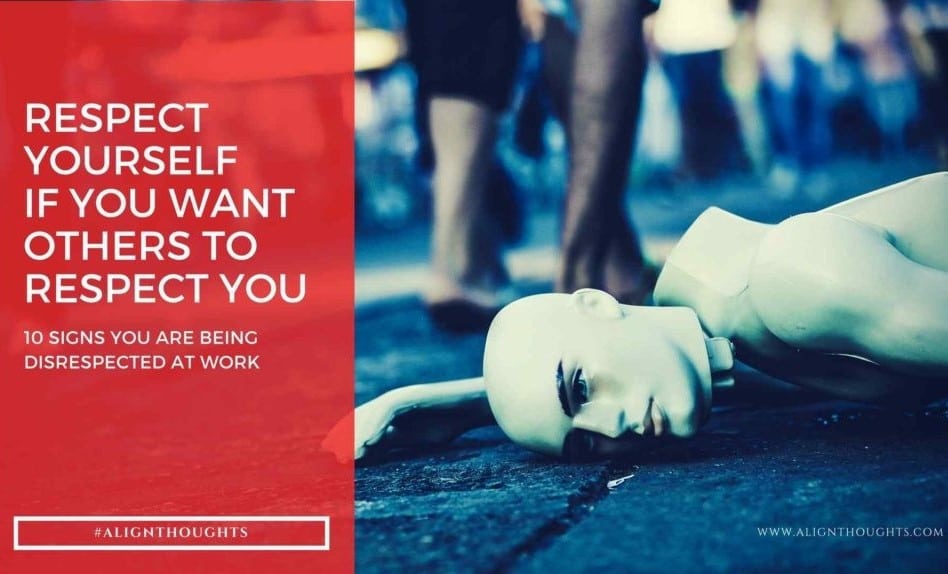 10 Signs You Are Being Disrespected At Work 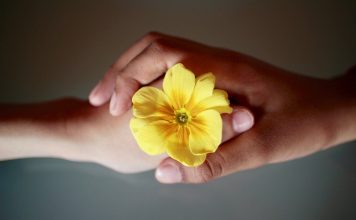 What Is More Important Than Money In Your Life? 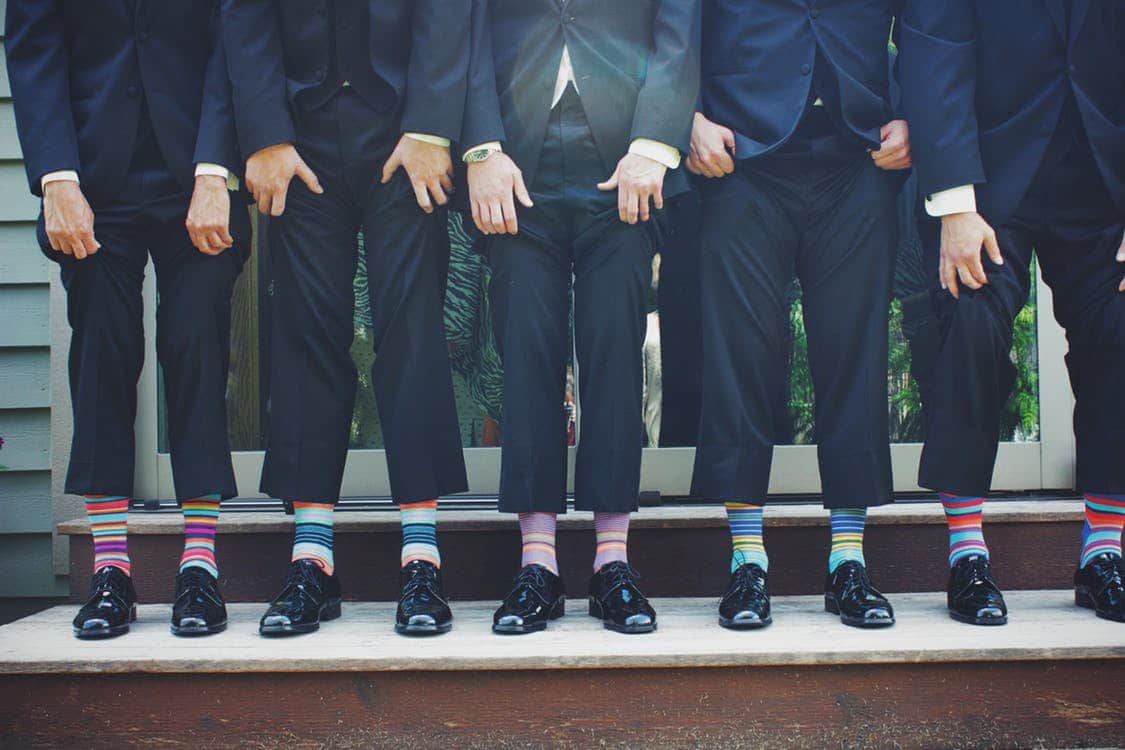 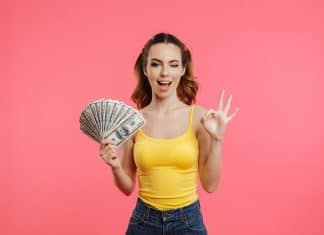 Rikki Parker
Did you know some companies impose secrecy and deem it illegal to discuss salary with co-workers?  Contrary to popular belief, sharing salary details with your co-worker isn't illegal. Salary awareness is an essential part...
Read more