Have you ever counted how many holes does a salt or pepper shaker has? Why are salt and pepper so important and found on every table across different cuisines in the world? What is the superstition about passing the salt? Read on to know the etiquette and history of salt and pepper shakers.

Salt and pepper shakers are the common denominators of all restaurants across the globe. Go from the most basic fast food eatery to a high-end establishment with 5 Michelin stars, and you will have these two spices available. Why is it so?

Why Are Salt and Pepper On Every Table?

To know the answer to this question, let’s dig into the history of salt and pepper. 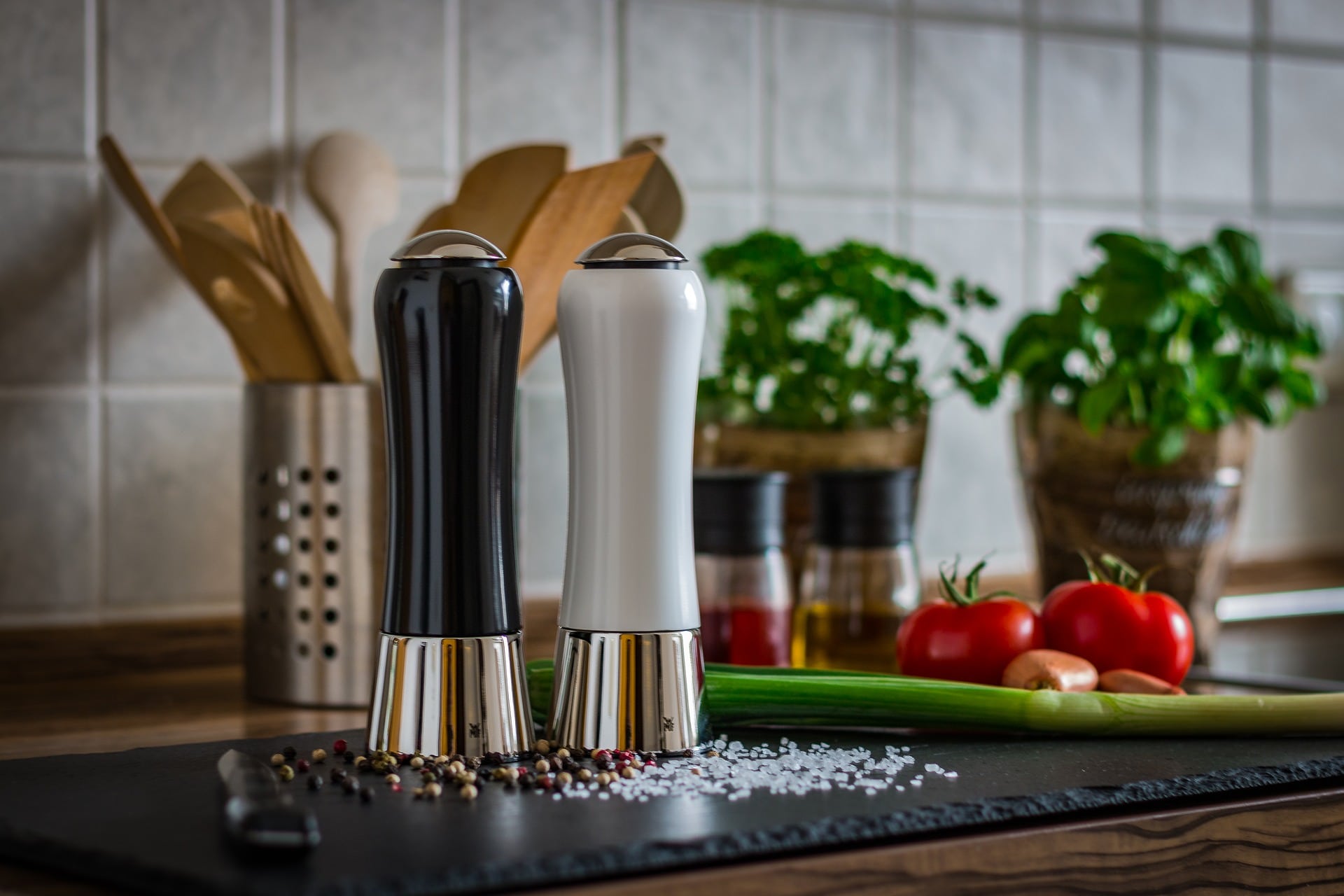 Let me start with salt. You may like to add a pinch of salt to your dish, but this impulse comes from a biological necessity. All forms of life on earth (including plants) need salt to survive. A human being needs between three and eight grams (0.10 to 0.30 ounces) for certain metabolic processes.

If by chance, someone tried to eliminate salt completely from their diet, death would be inevitable.

It sounds harsh, but human civilizations thrived in an area where salt was easily available in the early millennia. The reason why we seem to discover vestiges of human life in the same area can be explained not just by the movement of continents and the climate, but also by the availability of salt.

This basic need means that salt played a crucial role in the evolution of the human species and influenced history more than any other commodity.

So much so, that many words and phrases we use today come directly from the word salt and its importance in human life.

Very often at meals, people must have asked you to pass the salt. Are you aware of the superstition concerning passing the salt? Some people say that when passing the salt to someone at the table you should never hand the salt shaker to them. Instead, you should put it down close to them.

A Few Basic Concepts that Come from Salt

A common saying about someone whose talents and skills are overrated is that “he’s not worth his salt.” This phrase came from Ancient Greece when slaves were sold in exchange for salt. Yes, salt was so valuable back then, that it was used as currency.

How Many Calories Do You Really Need and How Much Sugar Is Hiding in Your Food?

Let us now look at your salary. No, I am not curious about how much you are paid – I just want to point out that the word “salary” also comes from salt. How so?

In Ancient Rome, soldiers were paid in salt (“salarium argentum”), and this is the origin of the English word.

Also, let’s look at a salad. It is healthy and fresh and also comes from the Latin word for salt. Romans started eating salad in the form we know it today, by sprinkling salt on a mix of leafy greens.

Pepper also has a long connection with human civilization. It started as medicine, used to treat anything from heart disease to constipation. The earliest written records concerning the use of pepper in medicine are from the 5th century. They detail the use of pepper as a poultice to treat eye problems.

But let us go further into the past.

One of the earliest confirmed use of pepper comes from Ancient Egypt.

When scientists analyzed the mummy of Ramesses II (also known as Ramesses the Great) who died in 1213 BC, they found peppercorns stuffed in his nostrils. Thus, it is evident that Egyptians saw pepper not as food, but as a substance needed for the mummification process.

Indigenous to the warm climate of South India, pepper became increasingly popular and expensive from then on. In one of his writings, the Roman naturalist and philosopher Pliny the Elder complained: “There is no year in which India does not drain the Roman Empire of 50 million sesterces.”

However expensive it may have been, Romans loved pepper and put it in almost every dish.

For instance, in Cooking and Dining in Imperial Rome, a cookbook by Apicius, 80% of the recipes include pepper.

During the Byzantine period, Arabs had the monopoly of the pepper trade. They went to great length to protect the secret of the location where this spice grew. Their stories spoke of “Groves of trees in India [and the Caucus mountains] “guarded” by poisonous serpents,” according to an article written by Paul Freedman and published by The University of Chicago Press.

Later on, throughout the Middle Ages, the Italian merchant cities of Genoa and Venice held the monopole for pepper trade and its value, at one point, was the equivalent of its weight in gold.

Vasco da Gama’s trip around the world was prompted not by the sheer wish to discover new continents, but by the King of Portugal’s want to discover a new trade route to India and thus break the Italians’ monopole.

Salt and Pepper in Numbers

Now that we know how salt and pepper influenced human history let us look at some facts regarding these spices.

In the case of pepper, there is some variation from the ancient times when it comes to places of origin. During the last century, the black pepper plant was acclimatized in various regions on the planet (Africa and South America). Thus the key producers of pepper in 2017 were (in thousands of tons):

The world can’t have enough salt, although the World Health Organization is striving to develop educational and awareness programs warning of the dangers of excess salt consumption. As I stated at the beginning of the article, human beings need between 3 and 8 grams of salt per day. How much do we eat? Here are the statistics for salt consumption of 2017 (in grams per day):

Let us focus now on the pepper. The top consumers of pepper for 2015 were (in thousand tons):

These four countries consumed almost half of the global production of pepper.

So, Why Do We Find Salt and Pepper on Every Table?

There is an interesting thing about etiquette salt and pepper shakers. The long and complicated history of these spices shows that people have developed a taste for them from the earliest millennia of our existence.

It is hard to imagine today how difficult and expensive it was to obtain these two spices centuries ago. As we know human nature, the more difficult it is to obtain something, the more we covet it.

Thus, the fact that salt and pepper started as luxury goods helped make them so popular and become a staple in every cuisine around the world. Also, manners require passing both the salt and the pepper together, even when only one is requested. They get lonely if separated.

A salt shaker can have around one or two holes. On the other hand, pepper shakers can have more holes. Remember it like this, the three P’s in PePPer, 3 or more holes in the pepper pot and one in the salt pot.

Being able to offer guests homemade dishes seasoned with salt and pepper was a sign of wealth and a good social position.

As cookbooks and recipes passed from generation to generation, we simply accepted the fact that these are basic ingredients for most cooked foods. Now we take it for granted when we see the salt and pepper shakers on a restaurant table and have forgotten that our ancestors would have paid a fortune to have them.

Did you find the history and etiquette of salt and pepper shakers interesting? Were you surprised by the superstition of passing the salt? Don’t hesitate to share your comments below. Share the history of salt and pepper with your friends. You can also subscribe to our newsletter and stay tuned for new articles. 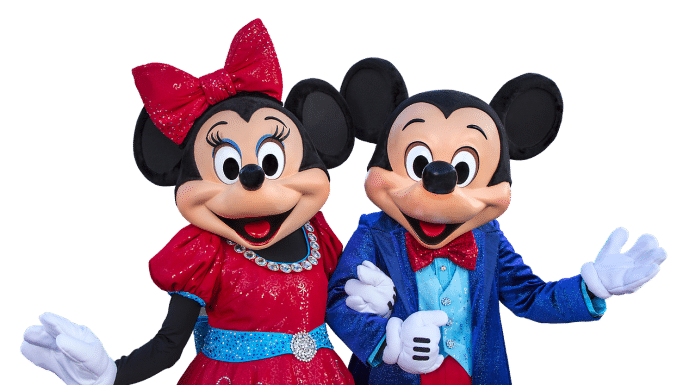 Felicia Nazareth
Do you know the psychology of cartoons? It's more than just colorful characters and good animation. Back when you were a kid, you loved watching cartoons. Come on, who doesn't like them! You would have thrown temper tantrums if your parents didn’t allow you...
Read more 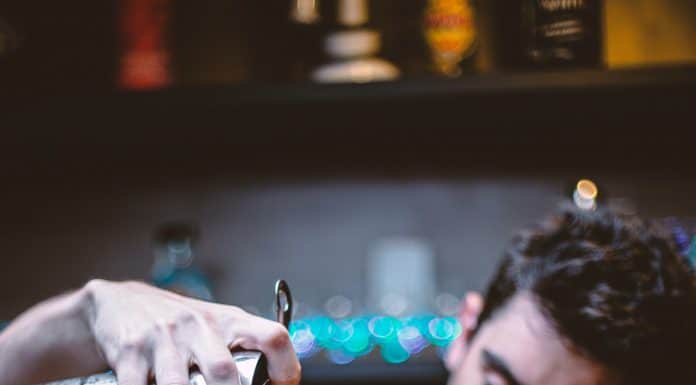 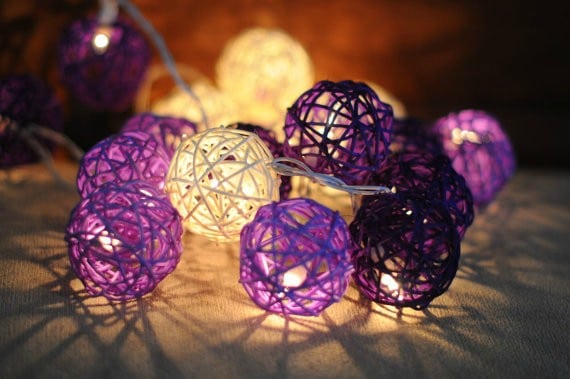 Preeti Bhandari
DIY (Do It Yourself) is a great way to engage oneself. From building your furniture to set up your home theatre, all your senses are used and enhanced. You can pick up the project you like and start working on it today. Let this...
Read more 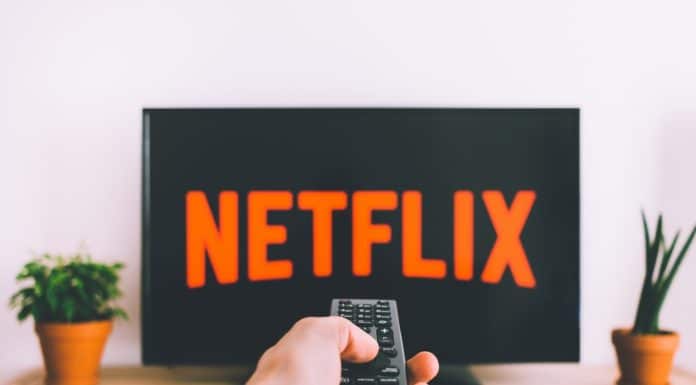 Rikki Parker
I've done it all, cleaning the house, at-home spa day, and following a workout routine at home. But I still end up getting free time in this lockdown period. If you're anything like me these days you might end up getting bored as well....
Read more 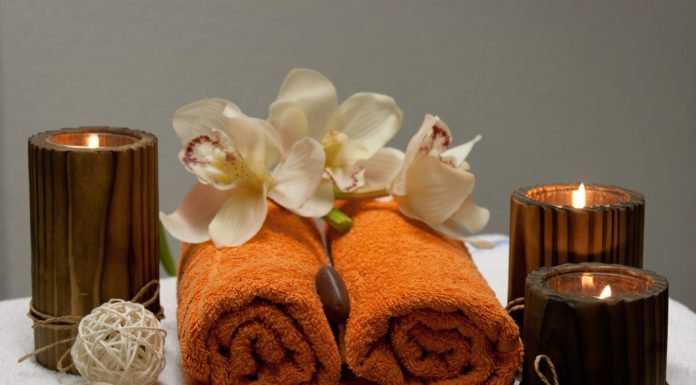 Kamapala Chukwuka
Are you tired of your monotonous life? Do you need some me-time to rejuvenate your body and mind? Or perhaps you're just bored spending time in quarantine. I've got an easy and cost-efficient idea for your problems. Spend your leisure time with a special...
Read more 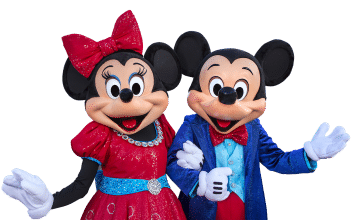 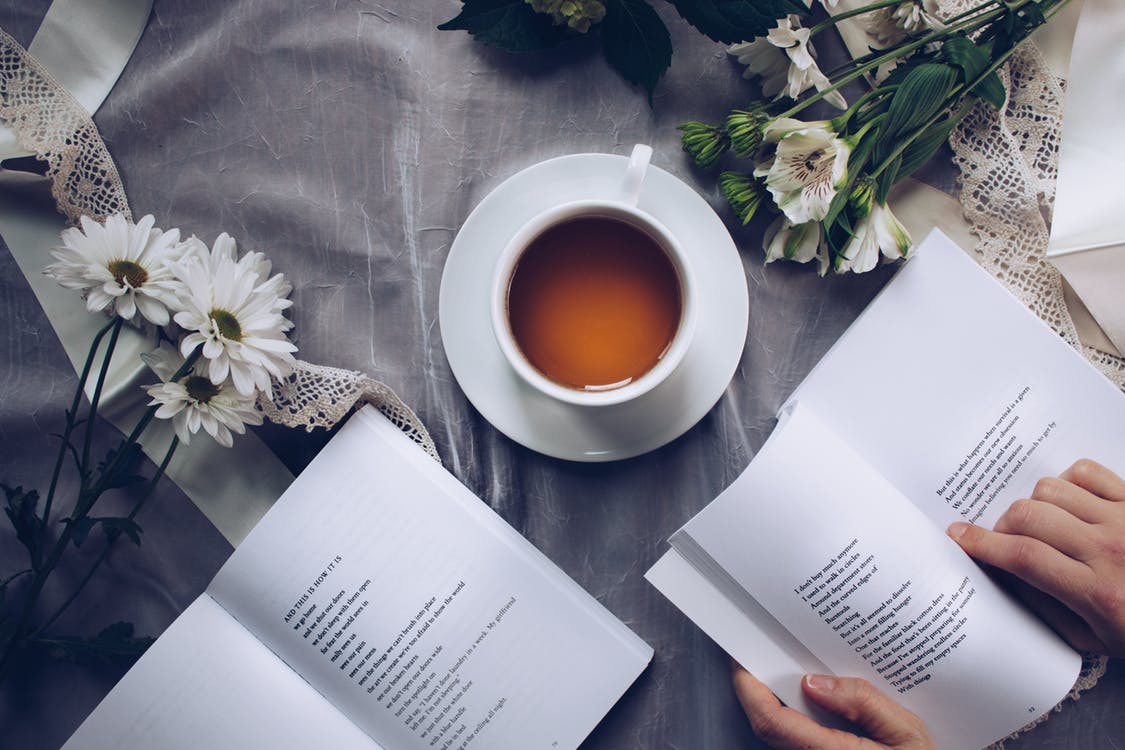 10 Reasons Why You Should Read Every Day 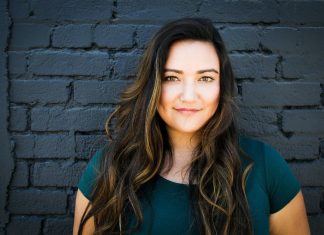 AT Author
Women's health issues are something that we need to talk about and not overlook. In the 30s, women are more matured, and they can make their own decisions. Most of them are independent, financially...
Read more