The talks of making spaceflights commercial have been cooking since a while. And certainly there are companies working behind this mission including SpaceX, Boeing along side our well known NASA. In May 2012, Dragon became the first flying spacecraft to transport goods into the orbit, and then safely deliver it back to the Earth.

Dragon was designed by the popular private spaceflight company named SpaceX, founded by Elon Musk. Even though Dragon was primarily expected to carry only humans, he is still the only spacecraft in the history that is competent to deliver and return a significant amount of goods to the Earth.

And that was exactly what the Dragon capsule did, on 21st September 2014, after it was launched on his first cargo mission. “Once this capsule landed, we refurbished it, inspected it, made sure everything is qualified for the next flight,” said Koenigsmann, the vice president at SpaceX, who before landing sincerely admitted that some of the Dragon’s parts were replaced for protecting his exposure in the sea.

However, when the Dragon capsule returned back to Earth dropping into the Pacific Ocean on 25th October 2014, he carried back 2.5 tons of food, supplies and critical science experiments. “Dragon’s been an incredible spacecraft. “Most of the 6000 pounds of cargo carried was science, and almost all the return cargo are precious samples for discoveries we can’t wait to see,” confirmed Jack Fischer, a NASA astronaut. 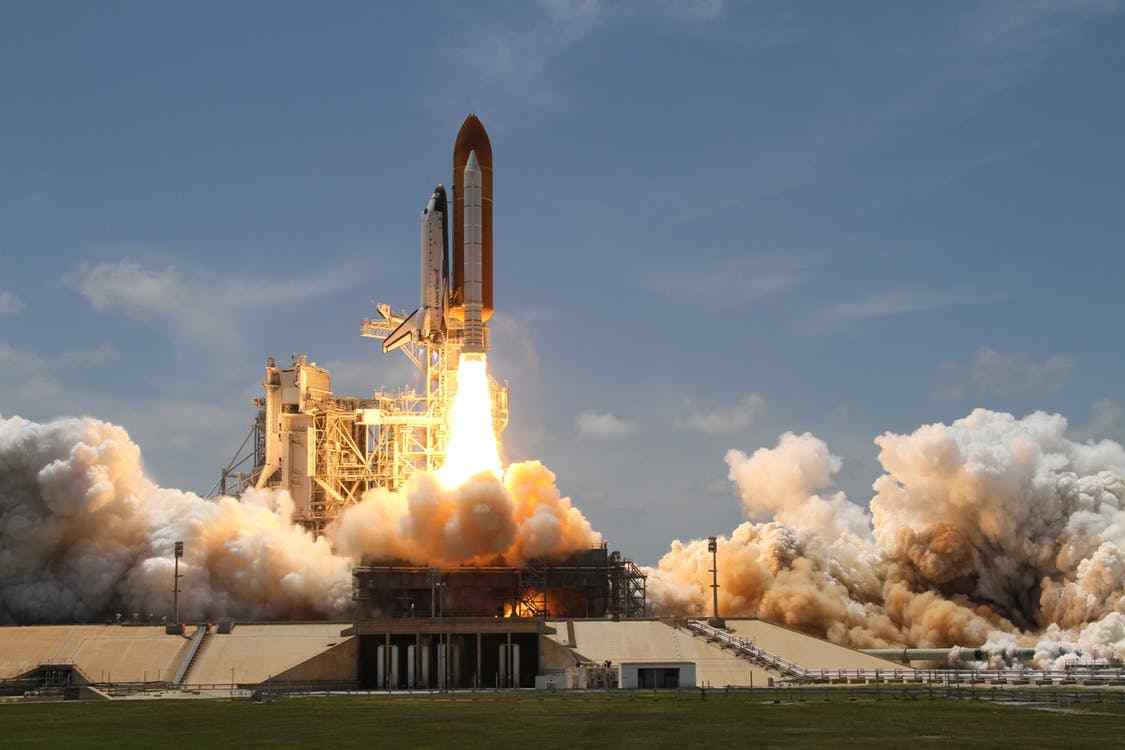 Lets dive in to unleash the answers.

What Is The Future Of Commercial Space Flights?

Well, it would be bright for NASA. The agency has developed a Commercial Crew Program, and it is designed to provide a safe access to the Earth low orbit. The main goal of the program is to launch a human spacecraft from the U.S. soil with the help of the Dragon and Starliner, designed by the companies SpaceX and Boeing respectively.

Starliner was designed particularly for NASA’s service mission to transport crew to the International Space Station. According to Kirk Shireman, who is a NASA’s program manager, “Commercial crew is making great progress,”. He is also confident that the companies will be able to send more astronauts into space.

However, in order to accomplish NASA’s requirements, both the SpaceX and Boeing corporation must prove that their flight systems are ready to fly into the space station. SpaceX’s flight tests is known as Demonstration Mission 1 and Orbital Flight Test for Boeing. They are scheduled for February 2018 and June 2018.

On the other hand, if commercial spaceflights want to live in a brighter future, then they need to be more safe for flying. This implies that these companies must be more responsible and invest sufficient time and resources in increasing safety for their passengers.

“The trick is to have the fatalities be rare enough to be acceptable. Currently they are not, because the shuttle and similar systems have fatalities too often on a per-flight basis, claims Alan Stern, vice president of the Southwest Research Institute. He is very optimistic and he believes that this safety investment in the commercial spaceflight, will encourage people to start flying more often, and more casually.

Spaceflight can be as common as a plane journey today

Similarly, George Whitesides, the CEO of Virgin Galactic, considers that human spaceflight in the next half-century might become as safe as our current plane travel.

He explained: “I think travel to LEO [low-Earth orbit] could approach the safety of commercial airplane travel in that time frame, if not much sooner. Through the use of new technologies and safety systems, we should be able to make significant advancements in space safety, as we are doing today at Virgin Galactic.

For that reason, Boeing was chosen by the US agency DARPA  to design and build an experimental Space Plane (XS-1) in order to improve the national security, while making low costs.

“The XS-1 would be neither a traditional airplane nor a conventional launch vehicle but rather a combination of the two, with the goal of lowering launch costs by a factor of ten and replacing today’s frustratingly long wait time with launch on demand,” said, Jess Sponable, the DARPA program manager.

So if the Boeing company succeed with the XS-1 project, a brand new automatic plane will be born and launched by 2020. Along with the helping hand of new and innovative technologies, the XS-1 design will be expected to offer an autonomous flight and flight-termination capabilities.

As well with the Space Plane (XS-1) the ability of humanity to guard, repair, and replace satellites will rapidly increase and this power will make him the XS-1 feel special in comparison with the present aircraft and spacecraft.

Will SpaceX take over NASA?

Besides the planned invention of the Boeing Company, the spaceflight company SpaceX has something on her mind too. Soon after NASA announced that as an agency she couldn’t afford to get people on Mars, the SpaceX Company formally requested the government to implement a public-private collaboration for deep space exploration.

He also added that in order to establish, and create a long-term presence for humans in the space, the government should fund a COTS alike program. This program includes private companies coordinating the delivery of the aircrew and goods to the International Space Station. But, particularly in this case the program will be implemented alongside NASA’s existing space exploration, and “I think [these] can be readily supplemented with public-private partnerships to allow us to sustain a permanent presence in space,” confirmed Hughes.

And this partnership could be particularly beneficial for NASA, especially now when she is lacking the funds for the Mars mission. But then again, this mission of deep space exploration is entirely different from the missions in the near-Earth orbit. So the best chance of a common success may come from joining the forces of technological and scientific resources.

by 2061 millions of people may visit the universe

By arousing people’s imagination, and widely expanding their experience of the universe, human spaceflight has become one of the greatest human adventures. And, this adventure according to some experts, by 2061 will allow millions of people to visit the universe. I know it sounds unbelievable but, the reality is that we are living in this era of rapid advancement in science and technology, and this AI evolution will definitely have an influence in the human spacecraft. It will become more networked, and more global, but also it will establish a regular policy for human spaceflight.

This policy can help in achieving certain goals such as:

All of them are indeed important, and necessary for creating a the spacecraft of the year. But the most important aim, that all future space crafts should aim to achieve, is to be careful in analyzing the high potential of losing many human lives, and the ethics of justifying that risk.

What are your thoughts on the future of commercial space flight?

Subscribe with us for more such useful articles. You can also follow us on our social media channels mentioned below.

Nihar B
Have you wondered anytime if you suddenly feel happy for no reason? There is this feeling which makes you think that ‘today is the perfect day’. This is due to the different types of hormones secreted in your body. Hormones are chemical substances that...
Read more

Silvia Constantin
Are you wondering to upskill yourself to succeed in life? Then perhaps, this psychological approach can be your best bet. Neuro-linguistic programming is a behavioral technique that can help you achieve your personal goals, overcome a tragedy, or even change the way you think...
Read more

Courtney Mellina
Today technology is on its way to transform fiction into existent. Have you ever imagined a robot building a bridge, have you given a thought about driverless cars, a personal assistant who is smarter than you? All this is real and happening and it...
Read more

Felicia Nazareth
Video games are something that every youngster loves. In this current age, video games have taken a totally new form. Previously our video games were limited to graphic games or 2-dimensional games. Slowly there was progress, and we were introduced to 3-dimensional games and...
Read more

Silvia Constantin
Have you heard about microchipping humans? The era of microchip implant in humans has taken countries like Sweden by a storm. We all know that every person that ever walked on Earth is unique. The chromosomes in our DNA can combine in almost limitless...
Read more 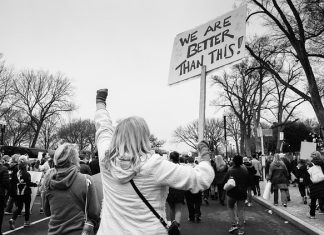 Rikki Parker
One of my favorite things to talk about is female role models or women activists in history who changed the world. Today, you see many empowered women embracing their power and doing something about...
Read more
- Advertisement -