Indeed, the decision is not easy to make, especially if you are going to invest heavy money into it. You need to take into account several factors, briefly reviewed in the following lines.

Importance of Learning a Foreign Language

Let’s have a look at some of the best reasons why learning a foreign language is important. 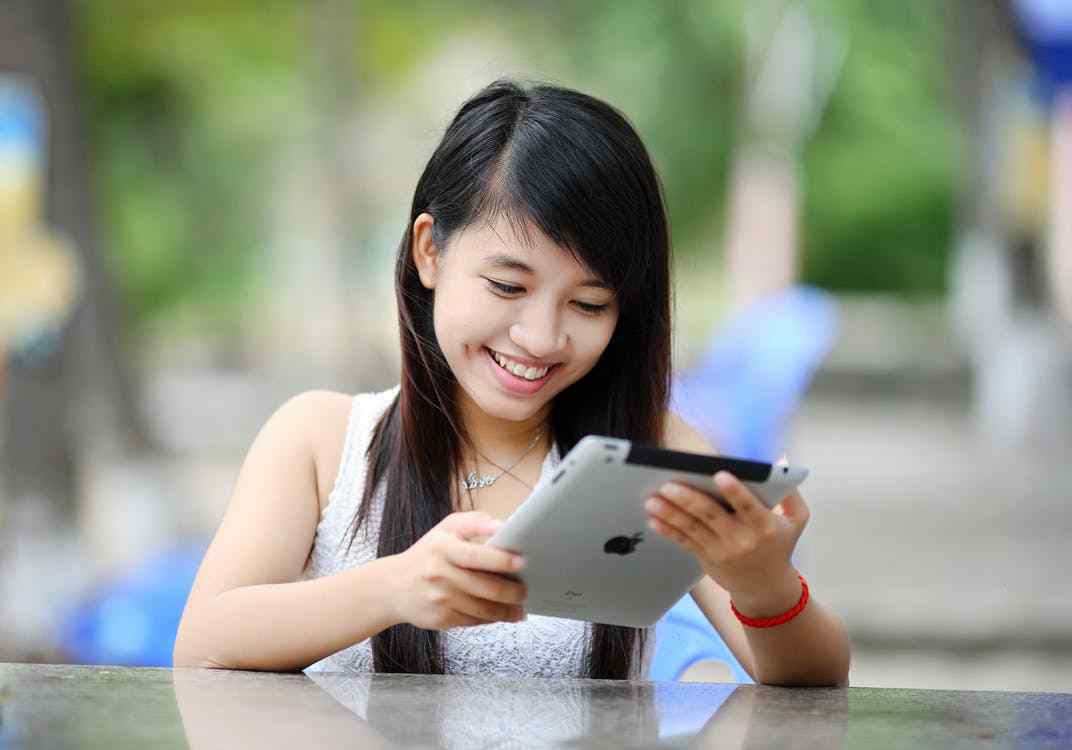 Factors to Consider When Choosing the Foreign Language to Study

Apart from understanding the importance of learning a foreign language, there are certainly other things to be considered.

One of the reasons why learning a foreign language is important is for your career. If your employer does business abroad, learning the language spoken in the countries where they do business could be a smart move.

It would show them you are ambitious, loyal, and reliable in the long run. If you work for an import and/or export company, you cannot afford to neglect Asian languages, like Chinese, Japanese, and Vietnamese.

Similarly, if you are in the military or a related field, you should probably focus on Arabic languages or Russian. If your employer has business connections in Europe, French, German, and Spanish would be a better option.

If you have some time available, and you are willing to commit to long-term regular lessons, you can learn any language you want. However, if you need to learn the new language fast and on the go, you want to focus on a simpler, more accessible language, like Spanish, or French.

It uses the same alphabet as English, it is widely spoken, there are numerous resources available, and you can easily find opportunities to practice and movies to watch.

If you can afford to pay for language courses, private lessons, and additional materials, you can study any language you want.

When you are on a limited budget, you need to stick with the most popular ones, like Spanish, for which you can find free learning resources.

Sources confirm that Spanish costs only about $13,000 for 600 hours of study, while English can be the most expensive language to study.

A possibility to learn the language you want without messing up your budget would be to convince your employer to sign you up for language classes.

You know better than anyone what your likes and dislikes and strengths and weaknesses are. Some people find Latin languages more accessible. Others love the harshness of the Slavic languages.

There are also people who have no problem learning new alphabets and complex, challenging languages like Arabic or Chinese, and people who feel it is their destiny to learn a particular language and will not stop until they succeed.

5. How widely spoken the language is

Unless your career path forces you to choose a particular language, or you are fixated on one language and you simply cannot imagine learning another one, you should study a language that is widely spoken.

In fact, this is probably the most important aspect to take into account when deciding what language to study. There is no telling what turns your career will take, and you can always find ways to save money in order to afford language courses.

Your best bet is to focus on a widely spoken language. You will have more career opportunities, and you will find more free or affordable resources to perfect your language skills.

Now that we have looked at the reasons why learning a foreign language is important, let’s have a look at which languages you can start learning.

According to Statista, the ten languages listed below are the most widely spoken languages in the world. You should, therefore, consider learning one of them in order to keep up with trends and open up a new career perspective. Here are the languages you can choose from:

It is the native language of nearly 1.3 billion people. If this is not enough to convince you, remember that most of the merchandise in your country is imported from China or produced under a manufacturer’s license in China.

It follows Chinese, with only 437 million native speakers. Besides being the predominant language in South America, it is also widely spoken in Europe and a great starting point for learning Portuguese.

If you’re reading this, it means you don’t need to learn it.

You should consider yourself lucky to know it though since it is the native language of 372 million people and a widely spoken second language across the globe.

Another widely spoken language in the world is Arabic. It has 295 million native speakers, and learning it could make you a valuable employee for businesses with Arabian investors, clients, or business partners.

Hopefully, you will soon be able to practice your language skills in breathtaking Dubai.

No less than 260 million people speak Hindi putting it on the list of widely spoken languages in the world.

Although learning the language will not be easy, many of those who did assure it is worth the effort – the language is as sweet and spicy as the food its native speakers enjoy.

Exotic yet challenging, this language has 242 million native speakers, most of them in Bangladesh and India.

If you haven’t made travel plans yet, visiting these countries could certainly motivate you to improve your language skills.

With over 219 native speakers in countries like Brazil, Portugal, Cape Verde, Mozambique, Guinea-Bissau, Angola, and more.

Portuguese is quite easy to learn, especially for those who already speak Spanish.

If knowing that 154 million people speak this language is not enough to convince you, and the tense situation between Russia and the USA represents a setback, imagine yourself working as a spy.

All businesses need to spy on their competitors or, better yet, need spies to protect them against espionage.

Perhaps knowing that 128 million people speak Japanese will not impress you. However, we live in a world dominated by technology, and the Japanese people master it. Why not learn from the best, in their own language?

With only 119 million native speakers, this language comes last on our list.

Nevertheless, you should not let numbers become an obstacle to your desire to improve, especially if this language is a passion you wish to exploit.

Decisions aren’t always logical. Ever since kindergarten, I loved French, English, and Spanish, and could not even bear to hear other languages spoken around me. I knew I would never study Russian or German, and I was right.

Your instincts will help you choose the right language to study, I’m sure. When you do and throughout the learning process, remember that practice is more important than theory.

Don’t hesitate to speak the language, listen to others speaking it, and read in it whenever you have a chance. No matter what your main learning option is, do not hesitate to lookup free online resources.

Finally, we would love to find out more about your language of choice, favorite learning methods, and results. What are your thoughts on the importance of learning a foreign language?

Do not forget to subscribe to us for more interesting articles. You can also follow us on our social media channels:

Researchers Explain What Your Habits Say about Your Personality

Falling Out of Love with Your Business? 14 Ways to Rekindle That Fire Again

Blue Screen of Death Have You in a Panic? Here’s What...

8 Effective Ways To Get Rid Of A Hangover At Home

How To Sharpen Your Mind? Natural Ways To Improve Concentration &...

7 Morning Tricks That Can Make You Happier Everyday

Programming Languages You Must Know To Master the Future