Do you still see self-driving cars as a technology of the future? The latest news reports suggest they could be part of our present. According to Forbes, Waymo, the division of Alphabet Inc, otherwise known as Google’s Self-Driving Car Project, is almost done testing and improving their robotaxis. They are preparing their launch in Arizona and are planning to expand nationwide soon after that.

Whether this is doable or not remains to be seen. On the one hand, Waymo’s CTO is confident and optimistic, acting as if the launch and the expansion are a sure thing. On the other hand, publications like The Information report that the robotaxis have several technical troubles that need fixing before the launch. Where does the truth lie, and what should we expect? We’ll try to shed some light on the matter in the following lines. 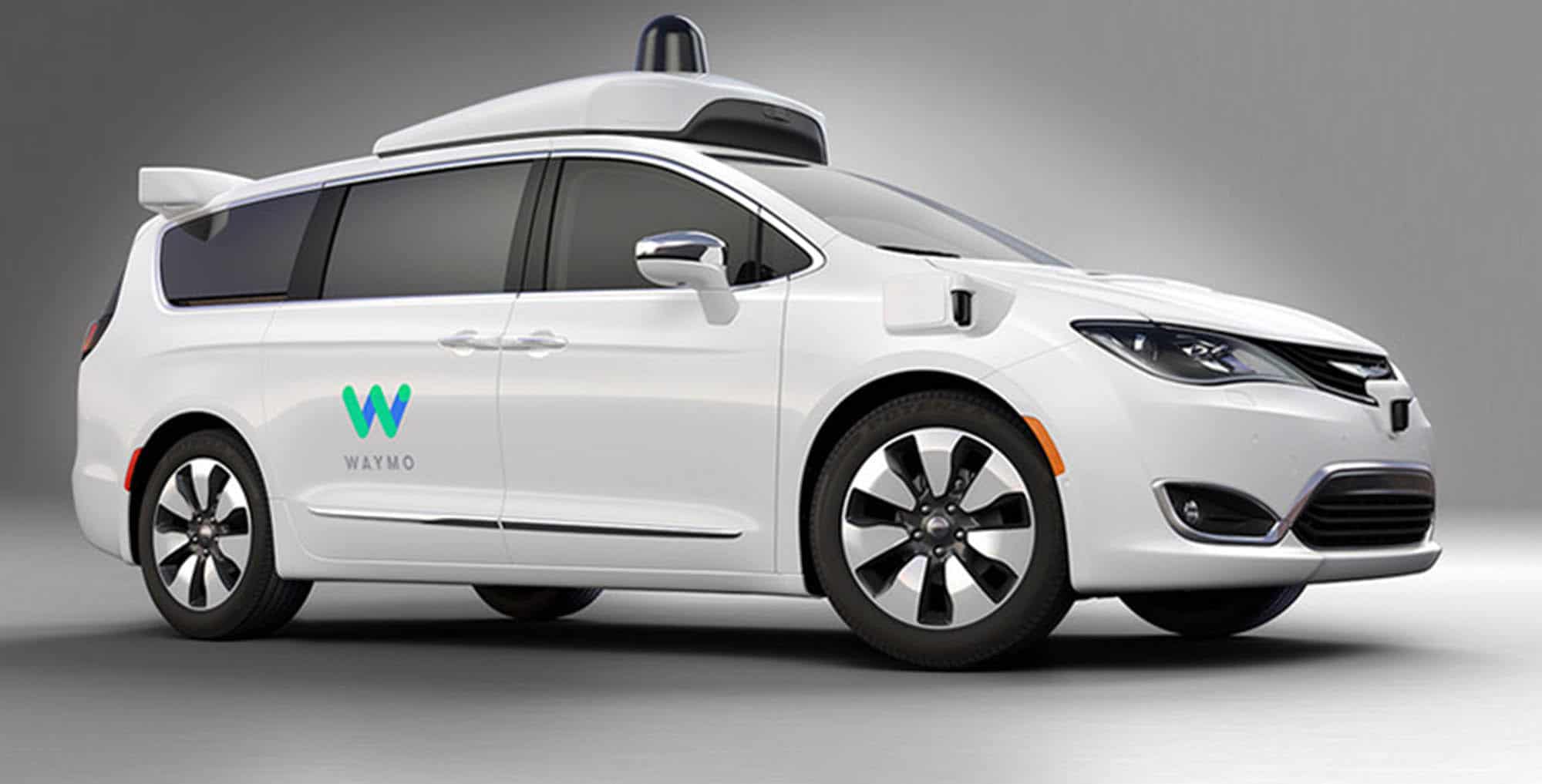 Self-Driving Robotaxi Waymo – In A Nutshell

Google’s Self-Driving Car Project, Waymo, began over a decade ago. It involved countless hours of research, development, testing, and evaluations. The result should be a robotaxi that functions without driver input, involves low costs, consumes few resources, and improves traffic safety.

The initial launch will target Pheonix and its surroundings and will involve no less than 600 vehicles. If everything goes according to plan, Waymo plans on adding at least 82,000 more vehicles to their fleet, mainly electric SUVs from Jaguar and hybrid vans from Chrysler.

Their incredible progress is partly due to Dmitri Dolgov, CTO and engineering vice-president. After obtaining his Master’s degree from the Moscow Institute of Physics and Technology and his Computer Science Ph.D. from the University of Michigan, he enrolled in the postdoctoral research program from Stanford, putting his name on nearly 100 patents.

Besides engineers with impressive educational backgrounds and portfolios, Waymo also has access to worldwide suppliers, cost-cutting and control measures, and testing grounds through Alphabet Inc. and Google. If anyone can make self-driving technology a reality, they can. Of course, they will most likely have to face their share of challenges and obstacles.

The Challenges Waymo and Their Self-Driving Technology Have to Overcome

While the robotaxis should handle the flat ground and the light traffic in the Pheonix area quite well, their producer will have to sort out a few more things before expanding their services to the rest of the country.

They will need to:

This will take some time, more than the company anticipates, according to sources like The Information, who dedicated an entire article to the challenges and tech troubles Waymo still has to sort out.

According to them, the robotaxis are not as safe and ready for the roads as their maker claims.

Although the article claims the complaints came from drivers somehow involved in the testing process, familiar with the technology employed, or who encountered Waymo taxis in traffic, the authorities in the testing areas denied receiving any complaints from local drivers or being aware of any of the reported problems.

Drawing the Line on Self-Driving Technology: Is It Really Something We Want on Our Streets?

At the moment, it seems only a matter of time until robotaxis take over the traffic across the country. Although Waymo officials claim the process is about to begin, we have reason to believe it will take a little more time.

Their confidence and optimism are understandable, even a necessity from their standpoint – they have to keep the public and potential investors engaged and excited. The disbelief and criticism brought to self-driving technology are normal as well, even though a little exaggerated – it’s human nature to fear the unknown and the uncontrollable.

Sure, robotaxis have their flaws and shortcomings. Yes, Waymo will probably need a little more time than they anticipated to solve all the problems that will surely arise and follow up on their expansion plans.

However, self-driving taxis will eventually become constant presences in traffic. They could actually be a worthwhile alternative to rude and aggressive taxi drivers who take long routes to get more money out of their clients and jeopardize the lives of their passengers and other traffic participants by violating traffic rules. They could also help protect the environment by reducing emissions.

Until it happens, perhaps the fear of competition will motivate taxi service providers to improve their offer and Waymo competitors to intensify their efforts. Personally, I look forward to seeing the first robotaxis on the streets, and I hope Waymo will deliver on their promise of focusing on safety above everything else.

What do you think of Waymo and their robotaxis? Would you ride in a self-driving vehicle? Do share your thoughts in a comment and this article with your friends, and let’s see how ready the world is for witnessing and becoming part of the future!

Stay tuned to our newsletter by subscribing to us for more interesting articles. You can also follow us on our social media channels for more updates.

Previous article
How to Protect Yourself From Being Scammed?
Next article
Robots May Not Take Your Job – But They Might Make It Boring 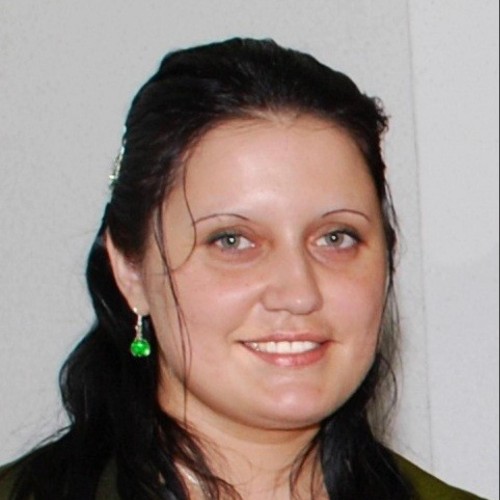 Mihaela Olaru
Mihaela is a sociologist, an English – Romanian translator, the proud mother of two joyful girls and the happy wife of her soul mate. She turned writing into a career in 2010 and has never looked back. She spends her leisure time by cooking healthy foods, reading princess stories, watching movies, playing games in the park, or walking along the Danube.

Smarter Than Your Boss? Here’s How You Should Deal With An Incompetent Boss

You love your job. However, your new boss drives you crazy. Are you wondering how to deal...
Read
Mental Health

Are you or someone you love constantly afraid of being judged, misunderstood, or rejected by society? It...
Read
Physical Health

Processed Meat and Cancer – What Are the Risks?

Is eating red meat bad for you? Does red meat cause cancer? Are you wondering if it...
Read
Activities

5 Life-Changing Things to Do with Your Friends

Are you tired of spending time with your friends in the same places, doing the same things,...
Read