There is no sincerer love than the love of food.

When someone starts talking about food there is no end to its story. No matter who you are or where you are from, you are surely a big fan of food. Everything in the world happens for food, and we can’t ever get enough of it.

You cannot call yourself a foodie unless you have tasted the international delicacy. There are many reasons to travel. Food is obviously, one of them! Travel and Food are two sides of the same coin and they both go hand in hand.

With different traditions, cultures and lifestyles, each country is packed with so many dishes, which serve us the essence, flavor, aroma and culture of that country.

Let’s take a tour around the world and check out some countries known for its delicious dishes.

Pizza is one of the most popular dishes around the globe. It traces its origin back to Italy. The pizza’s you find in Italy are no way like the ones you find in India. With the rich taste, different varieties, enormous sizes, the authentic Italian pizzas are the best in the whole wide world. Apart from pizzas, Italy is also very popular for the different types of pasta it offers. 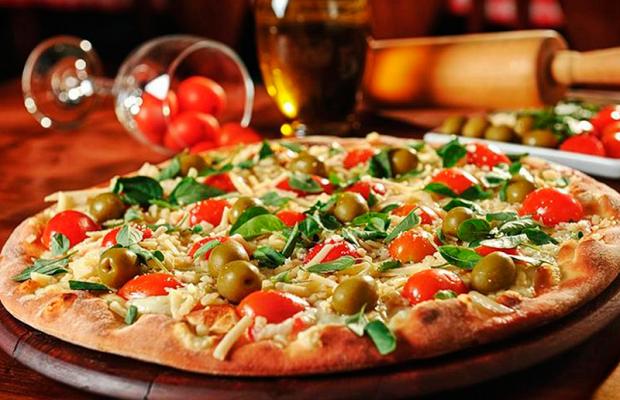 The capital of fast food, America is the home to wide range of delicacies. From donuts to cheese burgers, from bacon, fish and chips to French fries, hot dogs and fried chicken; there is no match to these yummilicious dishes. With time, American fast food joints have become very popular and have opened their branches all over the world.

Sushi is the most famous Japanese dish outside of Japan, and one of the most popular dishes among the Japanese themselves. If you asked Japanese diners what their favorite type of sushi was, most would probably pick tuna. The main ingredients of traditional Japanese sushi, raw fish and rice, are naturally low in fat, high in protein, carbohydrates (the rice only), vitamins, and minerals, as are gari and nori. Sushi is one of the most popular dishes around the world that defines Japanese culture.

Spicy and tasty, that is what Mexican food is all about. From tacos, burritos, nachos and fajitas to margaritas; Mexican foods are the most famous type around the world. Tacos are one of the most popular Mexican foods. The traditional Mexican dishes are filled with authentic flavors and in today’s world there is a growing demand for some traditional tastes.

See Also: 12 Best Street Food From The World That You Must Try For Sure!

The classic ratatouille recipe is a beautiful autumnal dish which has been a French delicacy for ages now. If you have watched the movie, you may be aware of the beauty that this dish is. Apart from this bakery products are very popular French delicacy around the world. From croissants to macaroons, from chocolate soufflé to pastries, there are innumerous French bakery products extremely popular around the globe. Apparently French wine and cheese is also much loved around the globe. 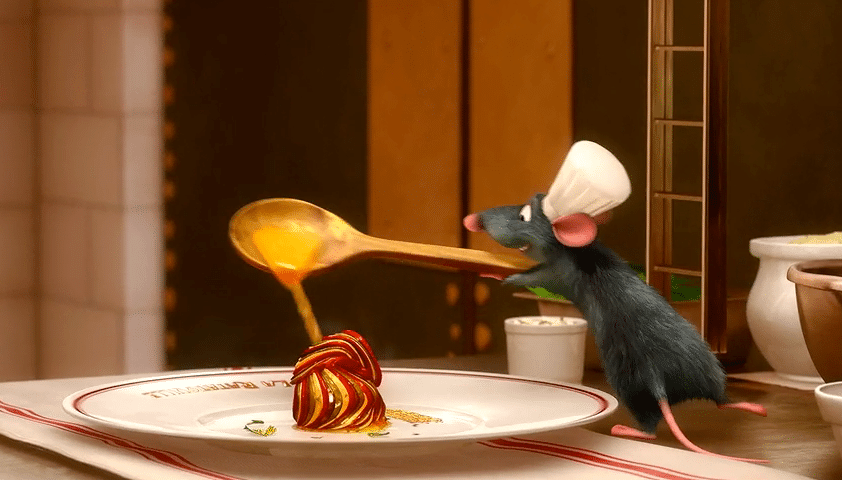 The majority of Indians are vegetarians. Traditional Indian food uses many different spices and is slathered with flavorful sauce. A diverse country, India has a great variety of foodstuffs. But the most popular among all are the curries. Butter chicken, paneer masala, dal tadka, traditional fish curries, the list is endless. From spicy to sweet, you will find Indian curries are so different from Kashmir to Kanyakmari. 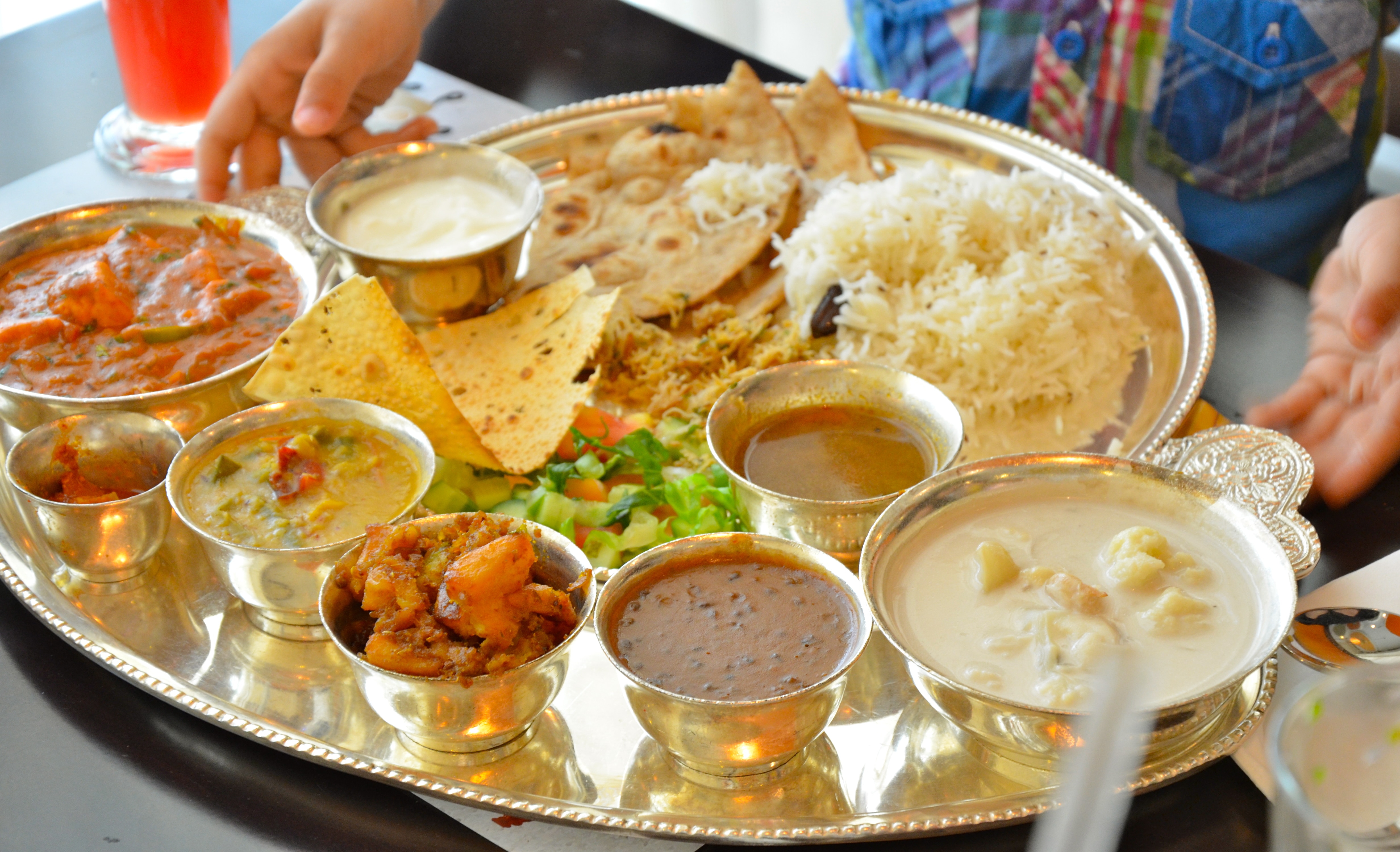 Chow Mein is a favorite among kids and is liked by everyone. The dish is popular throughout the Chinese diaspora and appears on the menus of Chinese restaurants. It is particularly popular in the United States, Britain, Nepal, and India. Apart from this, some other Chinese delicacies are Manchurians, stir fries, fried rice, momos, noodles, etc.

Shawarma is probably one of the most recognizable Middle Eastern ethnic food names in the West, behind Falafel and Hummus. Shawarma is a popular gourmet sandwich. This filling delicacy is loved by everyone no matter which country you are from. 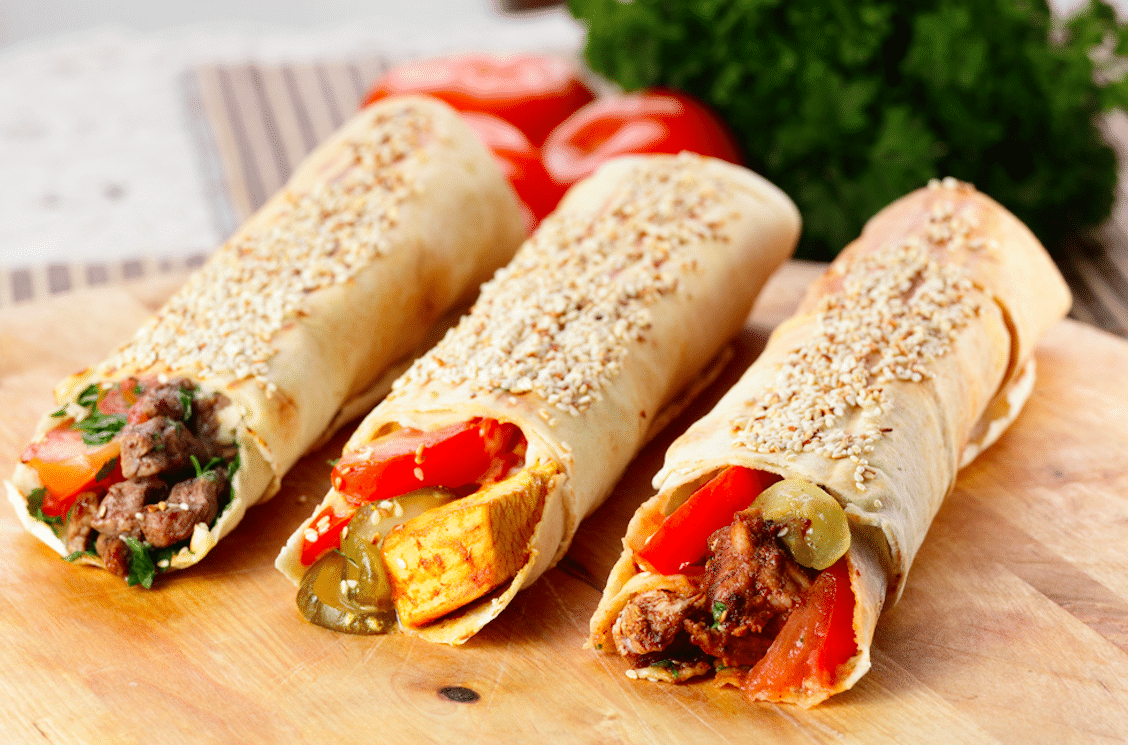 Switzerland is a country where 3 different cultures intersect: Italian, French and German. This is why it is sometimes hard to identify the characteristic of Swiss food. When we talk about the Swiss menu, the most popular thing is Cheese. Fondue is probably the most famous Swiss menu. Fondue is made out of melted cheese. It is eaten by dipping small pieces of bread or potatoes in the melted cheese. Also, swiss chocolate is something that defines Switzerland.

The main ingredients of Vietnamese food include shrimp paste, fish sauce, rice, herbs, Thai basil, fruits, and vegetables. But at the same time, unlike other Asian countries, Vietnam has one of the healthiest foods in this region. The most popular Vietnamese dish is the pho ga soup. The Vietnamese ‘Pho Ga’, Chicken Noodle Soup, is all about the layers of flavor in the rich-tasting broth.

England is the home of the full breakfast. It is one of life’s simple pleasures. Traditional full English breakfast includes bacon (traditionally back bacon), fried, poached or scrambled eggs, fried or grilled tomatoes, mushroom tossed with corn and onion, hash browns and bread or toast with butter, sausages and a variety of other cooked foods, with a beverage such as coffee or tea. If you every feel like living royally, do try out the English breakfast. 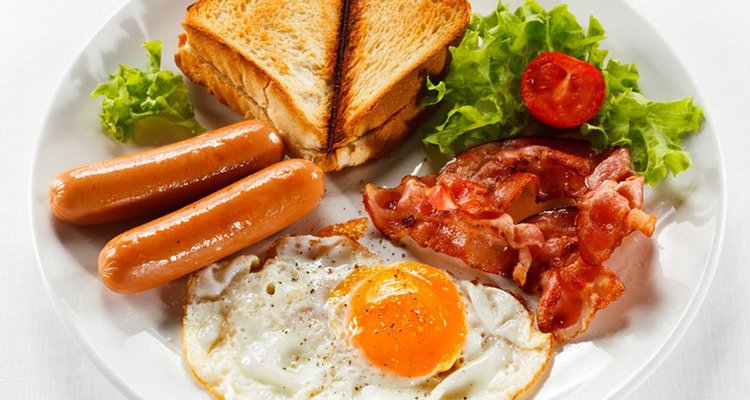 Previous articleTravel Guide And Tips To Plan Your Trip Around The World
Next articleHere’s The Complete Guide To California On A Shoestring!

Teachers affect eternity; no one can tell where their influence stops. - Henry Brooks Adams. Teaching is...
Read
Technology

How To Keep Yourself Safe From Social Media Stalkers?

It’s no mystery that the internet isn’t safe for any of us. It is not uncommon to...
Read
Career & Work

How To Survive At A Job That You Extremely Hate?

Our career is the most significant part of our lives. However, I have often heard people complain...
Read
Students

Did you know that more than 25% of college students have been diagnosed or treated for mental...
Read

Another year is ending. However, the best part of the last month of the year is the magic that comes...
Vacation

Do you sometimes feel the need to escape your asphalt and concrete jungle you live in? Or to get behind...