Saying no to peer pressure and dealing with it has become a challenge. When kids go off to school, they immediately face social expectations from their peers. They learn what society deems acceptable and what separates ‘cool’ from ‘uncool.’

This is when parents start to lose their hold on their kids and what decisions they choose to make. It is not because they didn’t raise them right, but because peer pressure is hard to fight for many teenagers.

What does that tell you?

Speaking from experience, when all of your friends are trying to tell you that it is okay to do something or call you a square for not participating in things you aren’t comfortable with, you tend to want to start bending your morals to fit in.

Many parents wonder what kind of things others are pressurizing their kids into doing and what to tell their teenagers in terms of how to say no to it. Well, in today’s post, we are going to talk about these things. This is so you can better prepare your teens for the pressures that face them as they continue to grow and come into their own.

Things Teens Are Pressured Into Doing 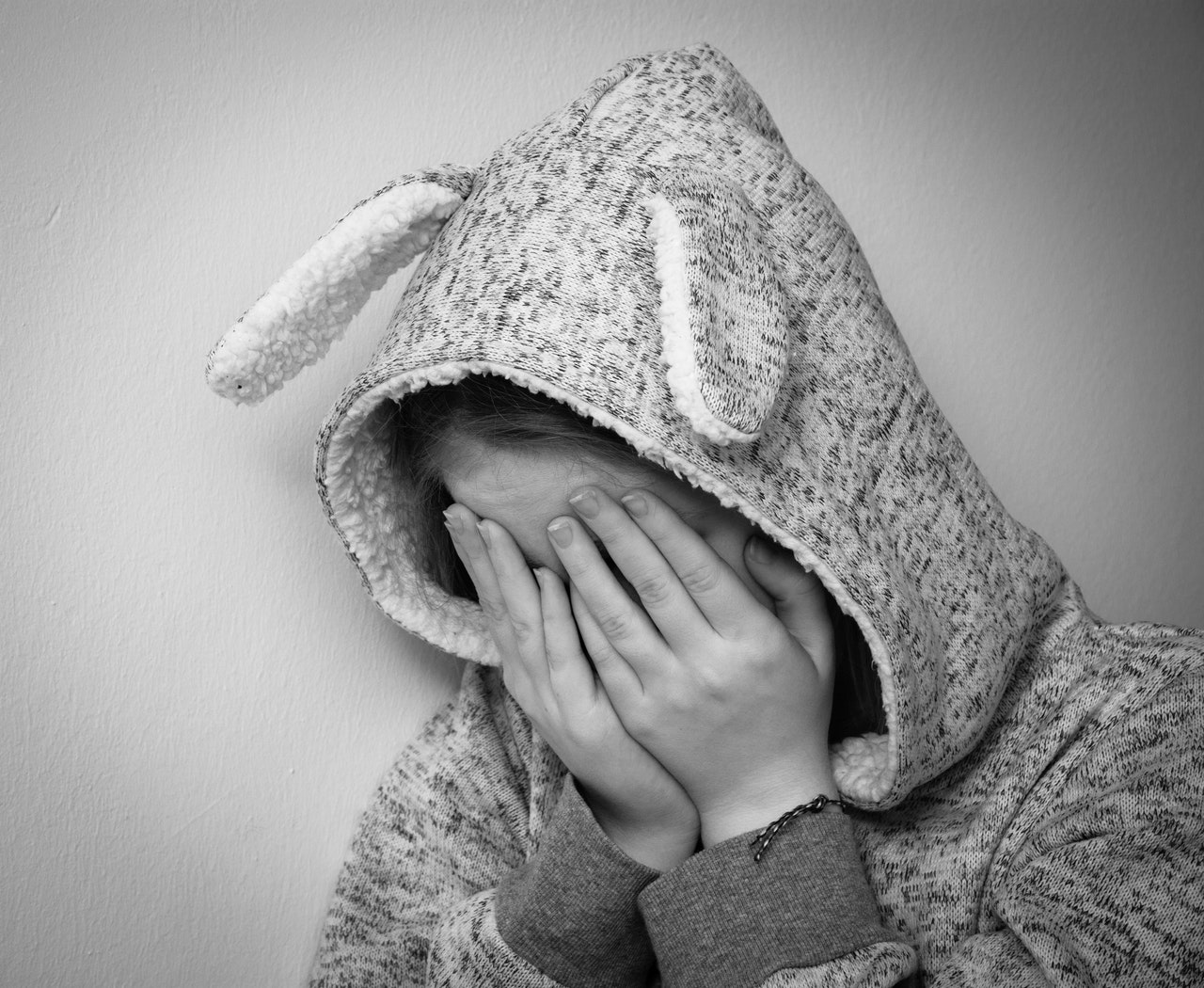 One of the biggest pressures teenagers face is drugs and alcohol. Teenage years are when kids start going to parties and want to be more grown-up.

They listen to their favorite artists talk about bad habits like smoking weed and drinking liquor, and it sounds cool. Then, they reach the party, and all of their friends have an alcoholic beverage in their hand.

It gets effortless to join in the fun and not be the only person in the room NOT wasted. This is another way peer pressure sneaks up on teens. Their friends don’t always badger them.

However, they feel all this is normal around them and makes them feel like everyone else is doing it; it can’t be that bad, right? As a result, even they end up doing it. 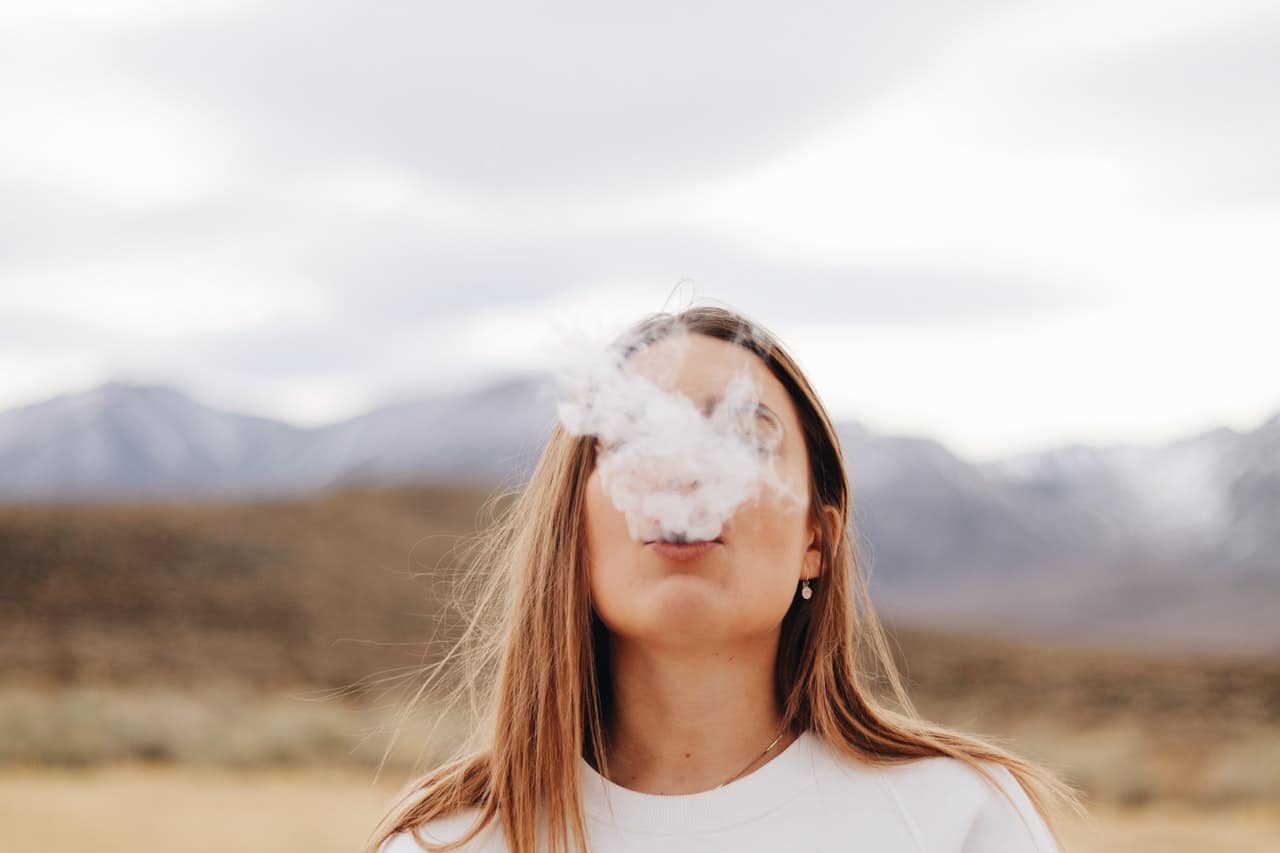 Studies suggest that parents start talking to their kids about the dangers of smoking cigarettes at the early age of five or six. Why?

Teens seem to think many more people are smoking than actually are and so they do it trying to fit in. I remember being a freshman in high school. The smell of the freshman bathroom was ALWAYS like smoke because girls would sneak in and smoke during class and bathroom breaks.

Many of them would cough up what seemed like it was going to be their lung but would play it off to keep from looking ‘uncool’ to their classmates.

Bullying is such a big issue in high school, and there is honestly not enough being done to stop it. A lot of teenagers bully just because of peer pressure.

According to VeryWellFamily, teens will be afraid of not being liked or being bullied themselves if they don’t join in the fun. Kids will do things like talking badly about someone different than them, and some go as far as to physically jumping a kid weaker than them.

According to this site’s research, some kids will even rationalize in their heads. They feel that they are bad if they don’t join others in bullying. They feel they aren’t doing anything terrible.

However, as they get older, many teens begin to feel guilty about their actions, and if they aren’t with their friends, they won’t bother anyone. 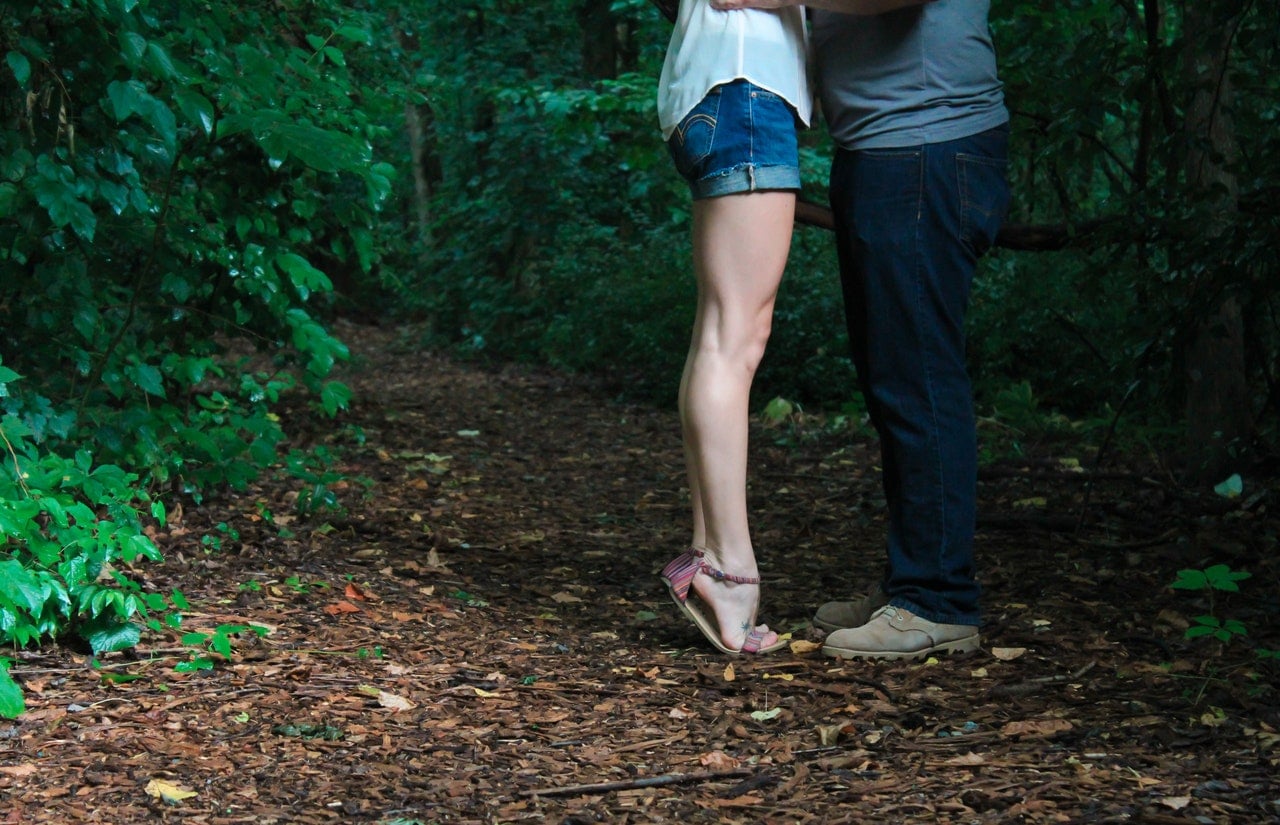 Believe it or not, boys feel the most pressure to have sex.

Sex is one of the biggest pressures teens feel. Most teens would say that waiting to have sex is a good idea if you try to find out, and most won’t do it. Why?

One of the reasons being that society has made it so normal. “Peers” practically brand you a prude if you aren’t sexually active by the time you are a senior in high school. I hear more teens talking about sex these days than adults. Moreover, due to its frequency, it has become an everyday affair.

When teenagers are out in school, they are told fairly quickly what is and is not socially acceptable. A lot of girls become intentionally more feminine and wear clothes they wouldn’t have worn otherwise.

Many young men start to try and act more macho and tough because peers applaud the trend of “bad boys.”

The different stereotypes in high school exist because people are trying their hardest to fit in. It isn’t until around a senior year and many times in college before people start settling into who they are and not who society (their peers) tells them to be.

The truth is, peer pressure isn’t always put into teens as we imagine. Teens don’t crowd around each other like, “Hey man, drink this alcohol, or you’re a loser.” Instead, it is a lot of highly suggestive behavior surrounding teens that makes them feel like they need to act a certain way to be a part.

How To Say No To Peer Pressure?

Here are some simple tips to help you in dealing with and avoid peer pressure.

One of the smoothest ways to wiggle out and avoid peer pressure is with humor. You don’t want to drink? Make a joke about preferring not to look like a drunk idiot in public or even about how your parents would kill you.

There is some truth in it, most likely, but it will get a laugh out of everyone, and nobody will push the subject.

2. Distance yourself from negative influences

The easiest way to say no to and avoid peer pressure is to get out of the pressure zone. You don’t have to hang around kids who do things you aren’t comfortable with. Find some friends that like the same things that you do and make that your clique.

3. Stay true and firm to who you are

This isn’t easy, but it is probably the biggest advice out of this list to avoid peer pressure. If you don’t like it or it doesn’t make you comfortable, don’t do it. Get so comfortable with who you are. Also, learn more about what YOU want. Be sure that anything that doesn’t fit or makes you uncomfortable should not be a part of your life.

You may think that other teens will turn their back on you. However, you should know that many respect you because you’re staying true to yourself.

Plus, those that are there for you will accept you as you are. In actuality, you’ll have a lot more fun with people who love you. Additionally, they will accept you for you. You won’t have to work as hard to fit in with them.

These three tips are the best ways of dealing with peer pressure. The best advice is to get away from those who pressure you and move on to those who don’t.

Are you a teen handling peer pressure? How do you handle it? Share your thoughts on dealing with peer pressure in the comment section below.

Read the articles below for more inspiration:

Have you ever felt so exhausted in the afternoon that you can hardly concentrate on your work?...
Read
Self Development

Self-respect! Surprisingly, humans can show respect to others in a blink of an eye, but we feel a...
Read
Physical Health

How To Cut Back On Drinking Alcohol?

Have you always dreamt of publishing your book and turn it into a bestseller in the market?...
Read