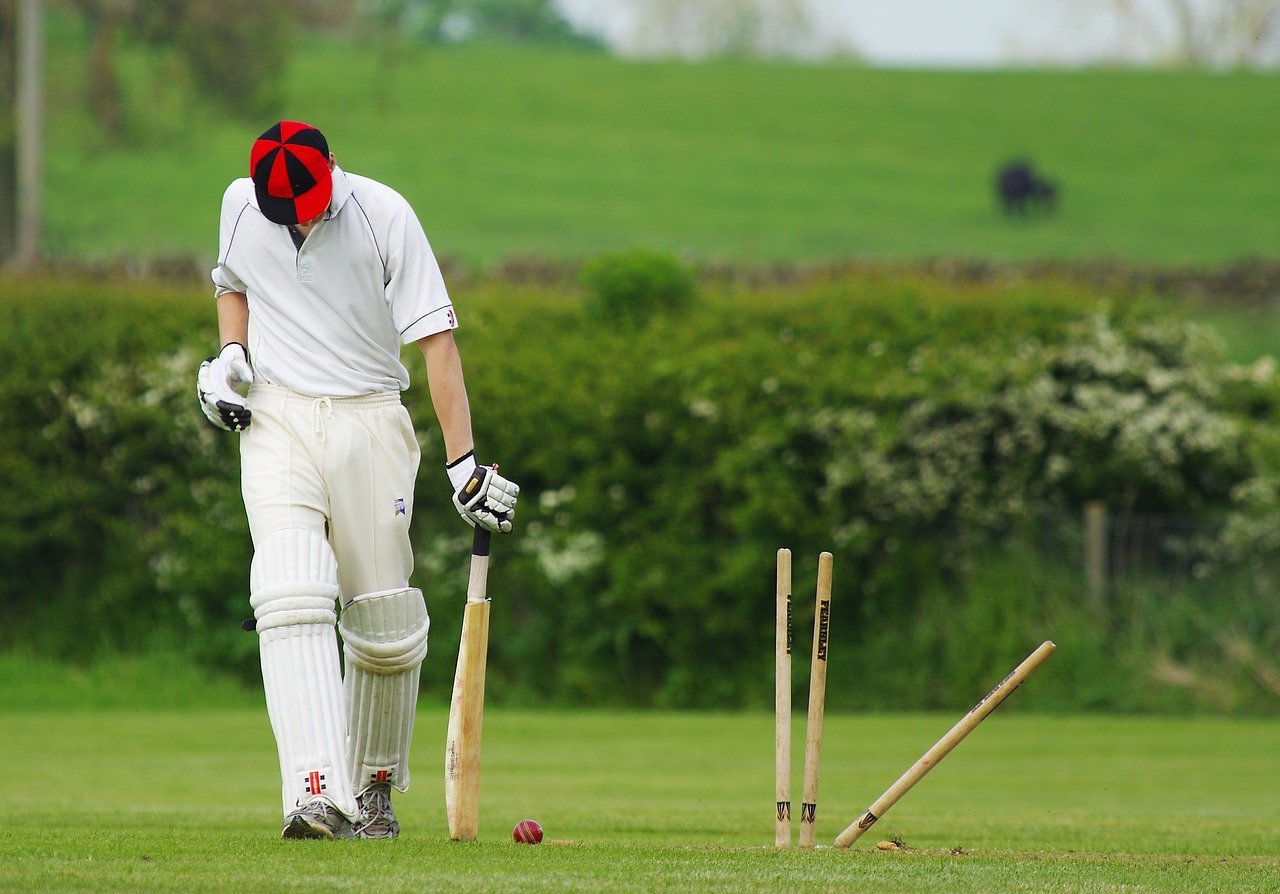 It is widely known now that the Little Master, Sunil Gavaskar, is also quite the connoisseur of words.

Sunny Days, perhaps, proves that in the most distinguished manner. Originally published in 1977, the book has had several rounds of reprint because of its popularity and has managed to hold well even today.

Why ‘Sunny Days’ connect so well is the fascinating way Gavaskar has illustrated the events of his life and career. There are moments from his childhood, like how he was nearly exchanged with a fisherwoman’s child after his birth in a hospital.

Also, incidents like how he broke his mother’s nose while practicing cricket at his home and how he developed his batting stance add more curiosity to the readers.

However, the best is reserved for his recollections from his historic debut tour in 1971 to the West Indies, where he accumulated a whopping 774 runs in 5 Tests against a menacing pack of West Indian pace bowlers.

A breezy and evocative read, Sunny Days should not be missed.

This one details the trials and tribulations of possibly one of the greatest all-rounders in cricket history. The book, much like Botham, is very honest and straight.

From his childhood to his playing days, his falls and rise, his strengths and weaknesses, elucidates different chapters of the legend’s life impressively.

This is a bold and open autobiography that gives the readers a full measure of Botham’s genius, super confidence, and a keen look into his mind.

There are stories from both on and off the field through the book, which keeps the readers entertained and invested.

See this: 7 Best Sports Biopics You Can’t Afford To Miss At Any Cost

An insider view into the life and times of the greatest all-round cricketer that the world has ever seen, this book is a true classic.

Anyone who is remotely interested in West Indies cricket of the yore will find this book a delight to read as it has lovely anecdotes that describe life in the Caribbean during the 1950s-60s.

It is fascinating to read how a young Sobers, who came from humble backgrounds, honed his cricketing skills playing on his hometown Barbados’ colorful beaches.

Sobers’ views on modern cricket, his upbringing, and how a tragic accident inspired him in his career form the crux of this book.

The best bit, though, is the chapter dedicated to the famous 6 sixes Sobers hit in a first-class match in 1968. If not for anything else, the book deserves to be read for that chapter alone.

One of the fastest and most exciting pace bowlers to play the game has also written one of the sport’s very best autobiographies.

What makes this book stand out is that it narrates incidents about his cricketing career and gives the readers a glimpse of his love for music, love for India, and some engrossing details about his personal and private life.

Taking off from Lee’s humble origins in the small town of Wollongong in New South Wales, Australia, his autobiography ‘My Life’ captures some beautiful moments in the fast bowler’s early childhood where he fought with his brothers and played backyard cricket.

The book then gradually moves into his progression as a cricketer and his life off the field. What makes this one connect is the light-hearted way Lee describes events.

In fact, some incidents are truly laugh-out-loud funny. My Life is a great and exciting insight into the mind of a fantastic fast bowler and a must-read for every cricket lover.

5. ‘Farewell To Cricket’ by Don Bradman

Who wouldn’t want to delve into the mind of, undeniably, the greatest batsman of all time?

Sir Donald Bradman, the man with an astonishing average of 99.94, gives us some glimpses of his brilliance in his autobiography.

Although the book isn’t too personal, it does cover some of the best Test series that Bradman played in.

The man gives us his views on some of his favorite knocks and shares some memories of a few of his best matches.

What makes this book extra special is that there is very little detailed information on the game from Bradman’s era.

This book does present an alluring view of that time while giving us a chance to understand the greatest batsman of all time in a little more detail—definitely a must-have for anyone who relishes cricket history.

The Greatest Batsman of All Time

If you’re a cricket fan, you must also have the knowledge of the greatest batsman of all time. Here’s the list of the epic and great batsmen of all generations.

Some people are born with the ability to overcome all of life's challenges, whereas some of us complain about life being unfair. Truth is,...
Career & Work

Are we soon going to hit another Great Recession? Recessions are sometimes planned to occur for market corrections, but on the other hand, they...
Vacation

For someone who travels multiple times a year, flight fares can be an expensive affair. And amidst the pandemic crisis and uncertain travel conditions,...
Relationship

Back in medieval times, marriage was the only essential attribute of a woman's life. Marriages were also used as a tactic to win a...
Self Development

Why Smart People Do Foolish Things?

Even the smartest people in the room can act dumb sometimes. The human brain is by far the smartest among all other species on...