Whether you believe it or not, climate change is real. Ever since the industrial revolution (late 18th century – 19th century), man has increased its impact on the environment by:

These three issues combined created an imbalance in the environment both on the planet itself and in the atmosphere. Climate change came as a result of altering the basic physical and chemical properties of the soil, water, and air on Earth. The more industrialized humans became, the more poignant these changes were. At present, the planet has reached a breaking point.

The question is: what do we do about it?

Climate Change in Facts and Numbers

However, before I move on to the main topic of the article, I wish to address the skeptics who still believe that climate change is a hoax or fake news created and spread by those who want to undermine the global economy.

The continuous emission of carbon dioxide generated by burning fossil fuels (the main type of fuel traditionally used for generating energy and power) has already caused profound changes to the planet.

These are the most visible signs:

Apart from these changes, there is another warning signal that climate is, indeed, changing: the growing number of extreme weather events. 2018 broke all the previous records both in terms of the number of such events and in terms of intensity and devastating effects.

For the United States alone, I will mention:

The facts and numbers above are sobering. Our planet gets hotter each year; its sea level is growing threatening many areas, including the city of Venice and the Low Countries (Belgium, Netherlands, and Luxembourg) that already are situated below the sea level. And things are bound to get worse year by year unless we do something to change the status quo.

The change needed is, first of all, in rethinking the way we generate energy.

Burning fossil fuels is neither efficient nor safe for the environment.

This process generates a huge quantity of carbon dioxide – the primary cause of the hole in the ozone layer and of global warming.

As we are speaking, more and more countries are embracing green energy, that is, the energy produced from clean, renewable resources.

This type of energy does not generate carbon dioxide and the raw materials needed for it are unlikely to run out: wind, sunlight, and water.

Let us take a look at some of the most ambitious and successful green energy projects that are under development or already operating in various places on the globe:

1. The TurNur Solar Project in Tunisia

Situated in Northern Africa, Tunisia receives plenty of sunlight all year round. Thus, it is the perfect location for a solar power plant. And not just any solar power plant, but a massive scale one.

The TurNur solar power projects will have a total capacity of 4,000 MW and will supply green energy to several European countries. It will be located on an area of over 5,000 hectares (3 times the area of Manhattan) and will the latest technology in solar power generation. The Concentrated Solar Power system consists of parabolic mirrors connected to storage facility made of molten salt.

The energy produced by TurNur will be sent to Europe via submarine cables which will reach the continent in Malta, Italy, and France.

The first building phase of this project is set to begin in 2020.

Hainan is historically known as a city rich in coal and, thus, an important source of pollution. However, in recent years, Hainan has changed its primary source of energy for a cleaner one. The Chinese government has built a massive floating solar farm to power the city.

It is capable of generating 40 MW, sufficient for providing electricity to 15,000 homes. This drone footage of the solar farm shows just how impressive and large scale this green energy project is:

We still tend to consider Africa as lagging behind from the point of view of economic and technological development. Yet, this continent, largely seen as the cradle of human life on Earth, is home to one of the most impressive green energy projects.

In the Democratic Republic of Congo, the Inga Project plans to create the largest hydroelectric plant in the world on the Congo River.

When it is finally completed, it will have twice the production capacity of the largest hydroelectric plant to date – the Three Gorges Dam in China.

The Inga Project developers believe that their plant will generate 40,000 MW. At the present, the company already has two running hydroelectric plants on the Congo River – Inga I with a capacity of 351 MW and Grand Inga II, with a capacity of 1,424 MW. Everyone hopes that the massive new project will be completed, despite the unstable political climate of the country.

The wind was one of the first renewable energy resources used by man. At the present, wind farms are spread all over the world, where the weather conditions allow them to be productive. In China, the most ambitious project involving wind power is the Gansu Wind Farm Project, located in a desert area between the city of Jiuquan and the Guazhou County.

When it is completed, the wind farm will have the largest capacity for an energy farm of this type – 10,000 MW. 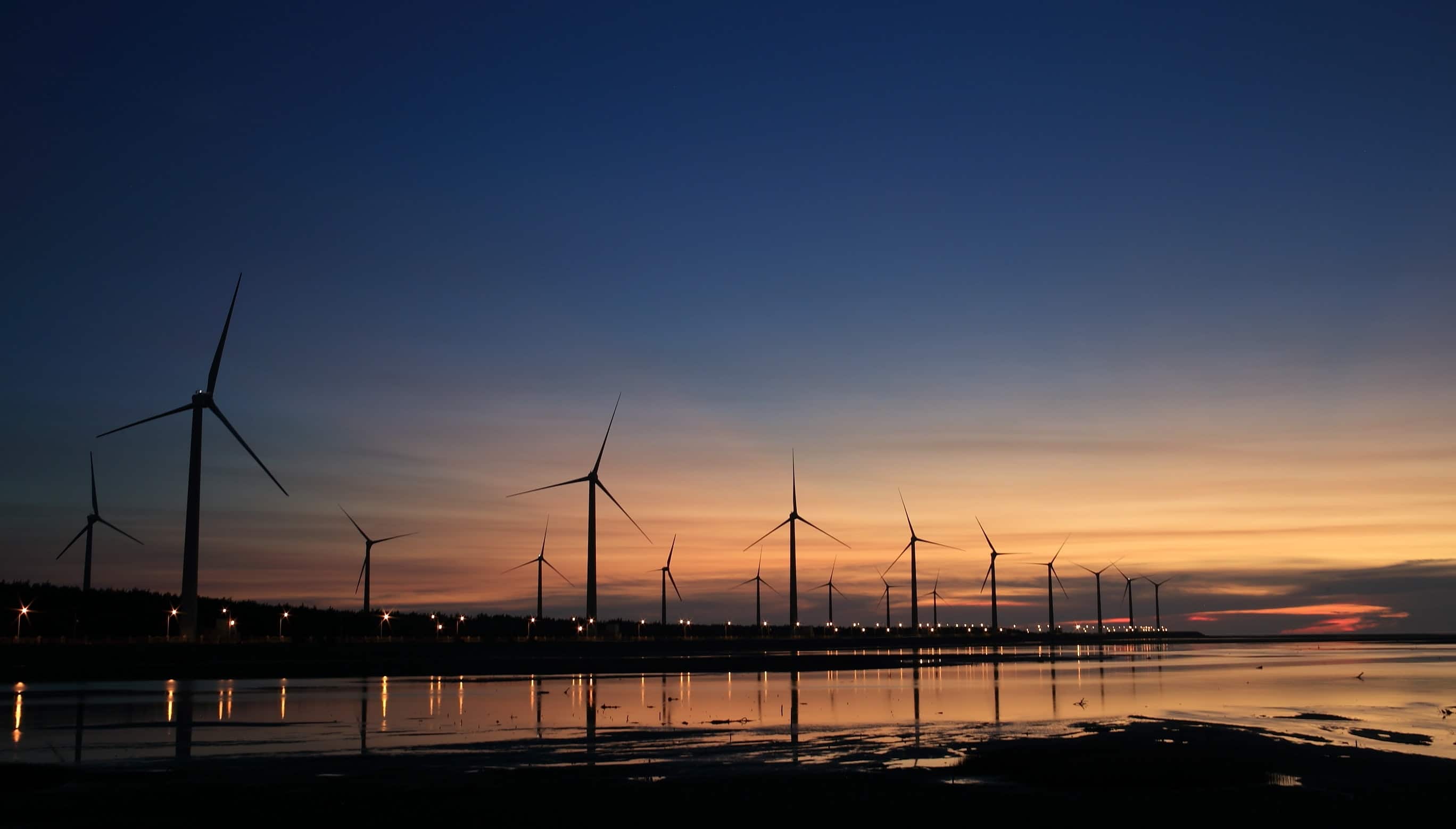 Cardiff is an area affected by strong tides, and a group of developers saw this as an opportunity to produce green energy. The Tidal Lagoon Power project started in 2013 and it aims to reach a total capacity of 3,400 MW – enough to supply electricity to all the homes in Wales. The tidal power plant is located between the cities of Cardiff and Newport.

In September 2017 the project received the approval of the authorities to connect to the national power grid, but it has not yet reached the full intended capacity.

Stay connected by following us on social media. You can also stay tuned to our newsletter to get more updates on science and technology here.

When we are thinking of intelligent species, besides humans, most of us list animals like chimpanzees, cats,...
Read
Self Development

Books may have officially taken off when Guttenberg invented the printing press, but they existed way before...
Read
Technology

Evolution is a continuous process through which humans learn how to make their lives safer, healthier, and...
Read
Technology

Reasons Why You Must Buy a Drone This Year and How to Find the Best One?

I wrote in a past article, how businesses are owning drones and making money with drones. Also,...
Read