Home Students
Facebook
Twitter
Pinterest
WhatsApp
Linkedin
Drug usage in schools is becoming a rising problem all over the world. Many school students have adopted the means of drugs out of curiosity, peer pressure or to impress someone. At such time the question arises, is drug testing in schools for students is the need of the hour?
The unfortunate part is in the pursuit of becoming famous; these students end up ruining their lives.  Substance abuse is no longer limited to the workplace or office environment.
More and more schoolchildren are using various forms of harmful substances.  Therefore it is important to conduct drug testing in schools.

In my couple of years in teaching experience, I have come across so many students. These students have been either caught intoxicated or they possessed some unwanted supplies. The most shocking thing of all was the age of these students. Many of the students involved belonged to the age group of 11 to 15.
According to a survey conducted, 71.0 percent of high school seniors do not view regular marijuana smoking as being harmful. This very much contributes to drug usage in schools as an all-time high.
But 64.7 percent say they disapprove of regular marijuana smoking.

American Addiction Centers states that “according to the National Survey on Drug Use and Health (NSDUH), 21.5 million American adults aged 12 and older battled a substance use disorder”

The United Kingdom, Italy and Spain are on the higher end of the range, whereas Greece, Germany, and Hungary are countries with low rates of problem drug use.

In countries like India, states like Punjab have become great victims to the drug menace where almost everyone irrespective of their age is an addict. Earlier, there was a fear that only the older generations got addicted to drugs due to their work stress and personal problems.

But, these days, youngsters and teens taking drugs have become a common phenomenon.  So the schools should run a drive on drug testing which would help them come out of their evil effects if they are addicted to it.

Middle school students usually fall in the age group of 11 to 13 years. They are on the threshold of becoming teens. Many of us often wonder how these students may get access to drugs as they aren’t aware of any dealers.  The answer may surprise you: 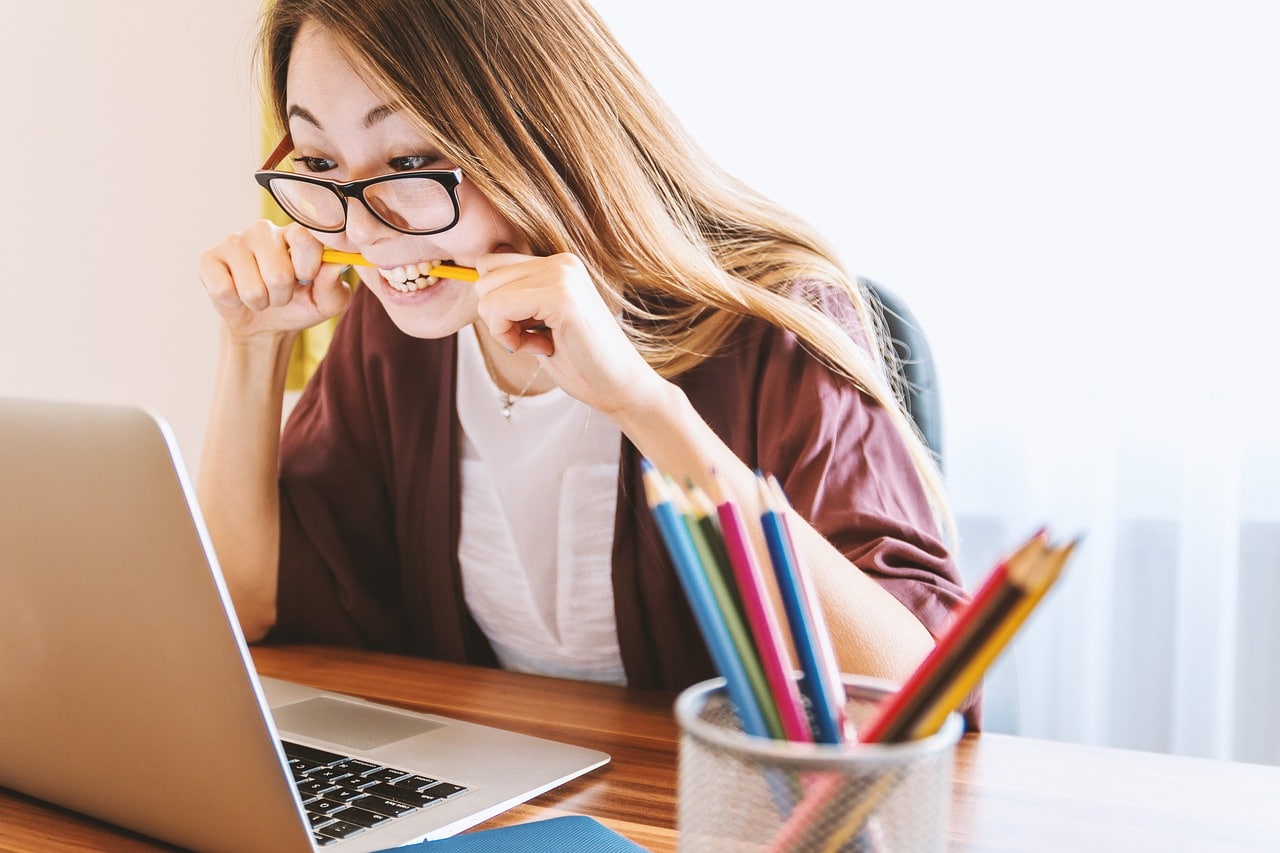 Our seniors influenced us in many ways during school and college days. From their dressing style to their behavior, juniors try to imitate their seniors very often. Senior students can also have a negative influence on their juniors.
Using drugs may seem very cool to freshers. Senior students even end up providing the students with specific samples to get them hooked.  These seniors are often involved in selling drugs further contributing to drug usage in schools.

The students who have already become victims of the drug abuse scheme may lure in other students from their class. This destructive cycle keeps going on and on.

Sometimes some of the workers like peons, bus drivers or even some teachers may act as a negative influence. They may be the suppliers of drugs or may either influence the child towards drug usage which can ruin his school life.

For instance, it is prevalent in India to see the local “pan” shops around the premises of an educational institute. Although there was a specific restriction on the proximity as per the law, the reality has remained the same. These local shops sometimes also provide drugs like marijuana, weed, etc.

Friends are not limited to school. Children can have friends outside their locality, especially around their house. If these friends have fallen prey to the addiction, they may take others in the pit hole too.
When you do a quick search on “kids selling drugs,” you will get shocked by the results. There are around13,90,00,000 listings of such cases on the internet as a part of different newspapers, magazines, articles, websites, etc.
These cases include students or children who are not only involved in drug dealing but also making them. Some of these students also work for certain drug lords and get involved in drug rings leading to selling drugs as well.
These factors lead us to think, “Should the middle school students get tested for drugs?”

Drug testing is quite a topic in western countries. Recently, the Philippines govt proposed plans for drug testing college students in 2017. But, it isn’t a popular concept yet in India. What these Indian schools can do to prevent the problem of substance abuse among children is to conduct individual therapy or counseling sessions where the child is being rehabilitated.

But, many schools in the US, UK, and Australia are following the procedure of random drug testing in preventing the problem.

The US Department of Education’s Office of Safe and Drug-Free Schools (OSDFS) put out a suggestion in the year 2003 to randomly conduct drug tests for school students. These tests were mandatory. Firm laws were set and officially put into practice from the year 2013.

How Peer Pressure Can Effect Negatively On Teenagers?

Debate.org conducted a survey involving the concern of drug-testing middle school children in the US. Almost 55% of the parents did not agree to it stating not to allow them.

Many parents opposed the idea of drug testing in schools due to various reasons:

1) It would be a waste of money for the taxpayers.
2) It would scar the child’s development, some parents say.
3) The records may affect the chances of a child’s admissions into universities or to get a job.
4) Drug testing may influence the students to try out the drugs to know how the results turn out or to feed their curiosity.
5) It would spoil the child’s as well as the family’s reputation and goodwill.

But the authorities had a different opinion in mind regards to drug testing for students:

1) They felt that drug testing middle school students may help prevent problems at a young age.
2) Providing the child with proper counseling and therapy at an early stage will be beneficial.
3) The authorities also feel that drug testing for students can influence the child to stop. As per OHS.Inc, more than 70% of the middle school students, test positive during the first time for one or more types of substance abuse but test negative during the next visits consistently.

5 Reasons Why School Studies Are More Than Just A Burden Nowadays?

Drug testing in Indian schools is not an easy task. Certain factors affect this like:

But, some elite schools in India follow the international curriculum. They refrain from conducting drug tests for their students. There have been cases of unethical drug tests that were being conducted on children especially in the rural parts of India. Such kinds of drug tests use incorrect means and can damage the child rather than helping.

In conclusion, drug testing middle schoolers may help you prevent the mishap and protect the child’s life as well as the future. But, it is necessary to involve the parents before drug testing the child.
The parents should be aware of the grave problem. It is the school’s responsibility to explain to them the reason behind these tests. It is essential to know that drug testing in schools is not to demean a child’s morale, but it is actually to protect them.
Moreover, if drug testing in schools becomes a frequent practice, then even the students will have a particular fear of getting caught hence it will keep them away from drug usage.
What are your thoughts on drug testing students? In the long run, is it good or bad? Let us know in the comments below. We publish new content every day. Subscribe to us for our free bi-monthly newsletter.

16 Creative Ways To Save Money While In College

How To Get A Degree For Free? Tuition-Free Online Universities for International Students

How To Pull Yourself Together & Stay Happy When Life Knocks...

World’s Most Obese Countries In The World – How Can You...

15 Celebrity Divorces And Their Reasons For Divorce

3 Types of Friends You Need To Have In Your Life

How To Pull Yourself Together & Stay Happy When Life Knocks...