For some time now, many people worry that sometimes in the near future their jobs will be made obsolete by robots.

Indeed, robots have already taken over most manual tasks in manufacturing, warehousing, logistics, and other similar fields.

However, we will not be wholly taken over by robots. No matter how smart they get by the implementation of artificial intelligence, robots will need human supervision. They need to be programmed. When they malfunction, they need to be repaired. And, for all the advancements of AI and machine learning, a robot will never be capable of having innovative ideas, deep thoughts, and creativity – which characterize human beings alone.

Robots as Co-Workers: Will They Be Fun? 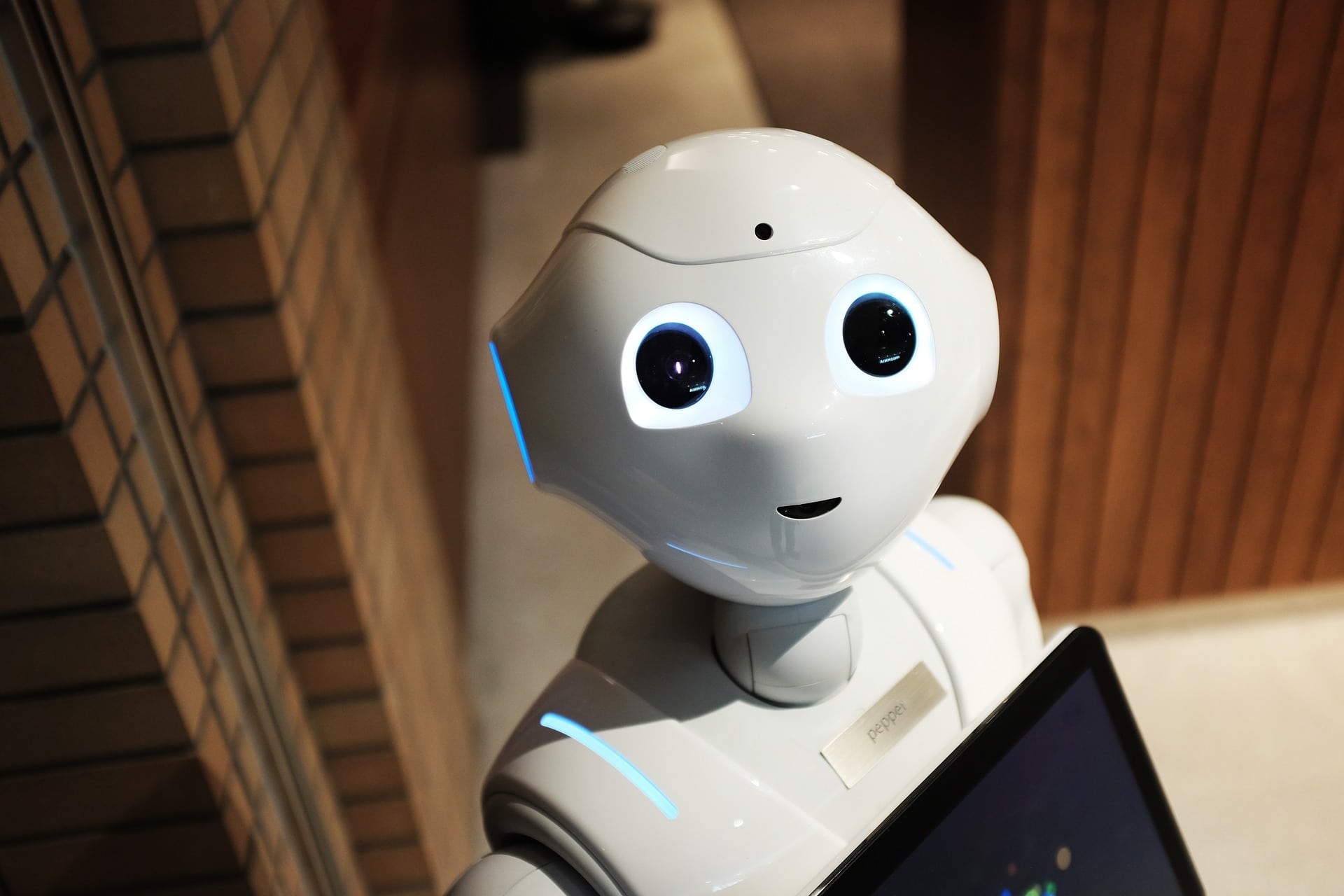 We all know the pros and cons of collaborative work. There is always someone who lightens up the mood with a good job. There is also someone who turns in their share of work late. There’s the complainer, the nay-sayer, the overachiever, and the moody one. We enjoy working with some of them and barely stand being in the same room with others.

But this human diversity is the salt and pepper of work. Working with robots will be very efficient, very professional – and utterly boring. Robots don’t need a coffee break. They are not capable of humorous self-criticism when they make a mistake – wait, they don’t make mistakes. They won’t understand your puns and facial mimics. They won’t let you do anything risky for the fun of it.

Yes, that is the number one issue: robots will take the fun out of any type of work. Anything outside strict work procedures will be out of the question: the robots will refuse to cooperate or even prevent you from performing that action. You will feel that little by little; you are also turning into a robot.

How Robots Turn Work Into a Boring Task?

Let us take a look at a few instances of work assisted by robots:

But with robotic arms deemed to be more accurate than human hands, what many surgeons do today is looking at an LCD screen and type instructions for the robot. This really takes the magic out of surgery and turns it into another generic office job.

2. Another instance is the so-called IKEA Effect. It is the name of a working paper by three researchers at Harvard Business School. The researchers wanted to understand why IKEA furniture – which requires assembly by the buyer – is so popular compared to other furniture brands, considering that it also has a premium price for some items.

The Harvard researchers found that each IKEA product owner felt gratified by the fact that they had to put in physical effort in assembling the respective item.

In their own words: “successful assembly of products leads to value over and above the value that arises from merely being endowed with a product, or merely handling that product.”

What happens when robots will be capable of delivering fully assembled products directly to our home? We will lose the excitement of putting them together, the sense of added value to the simple ownership of the product.

In short, we will be bored.

The truth is that automation makes our work safer and more straightforward, but also makes us increasingly despondent.

German philosopher Nietzsche warned against the “machine culture” even during the boom of the industrial revolution. In his collection of aphorisms, “Human, All Too Human,” he wrote: “[the machine] makes men active and uniform – but in the long run this engenders a counter-effect, despairing boredom of soul, which teaches to long for idleness in all its varieties.”

Humans Designed to be Creative, Not Mundane.

The human body and mind are designed to be stimulated by challenges and strive to overcome them. This is why we have invented competitions of all kinds: from the Olympic Games to chess tournaments to science challenges; humans thrive on the competitive spirit and the ability to test their limits and try to overcome them.

This concept is also a crucial part of what we define as a satisfying job. It is not only about money and a secure future for you and your family.

It’s the excitement of creating new things, solving problems, being better than your colleagues and showing your boss that you deserve that raise.

Getting hands-on, down and dirty in product design and testing is one of the reasons why so many people look forward to the next day of work.

Once robots step in and guide us, perform tests and give us the breakdown of the results and stop us from doing something deemed “dangerous activity” in their programming, all this excitement and fun will be gone.

People in all ranges of professions will become bored – a dangerous state of mind which, according to a study conducted in 1980, is halfway between misery and sleepiness. That is not a very optimistic perspective, and this is why so many industrial robot developers are trying to mitigate the negative effects of working with robots.

What Are the Potential Solutions?

Interestingly enough, new technologies may be the solution to more human-like work relations with robotic coworkers. By teaching robots how to communicate with people in our native style, we can hope to make them resemble the helpful and friendly Data from Star Trek than a rigid machine that operates strictly within given rules and robs us of all fun at work.

At present, a pilot program at the ATLAS Institute, University of Colorado Boulder, attempts to bridge the communication gap between humans and robots using augmented reality.

In the experiment, researcher Dan Szafir placed the field of vision of a drone in the AR window created by smartglasses worn by the human operator.

Thus, the human could see exactly what the drone “looks” at and could predict how it will change its trajectory depending on obstacles in its way and the angle of vision.

This is just a timid beginning for the complex process of making industrial robots more human and teaching them to allow their human colleagues a little fun in doing their job. There is still the danger that we will find work more boring than they used to be – but we have one advantage over robots: we are the ones telling them what to do, not the other way round.

What do you think? Will robots make your work boring? Or will they be trained to act human enough to make good coworkers?

The most advanced form of intelligence on earth is the human brain. The soft tissue encased inside...
Read
Solopreneur

Many people wish they could make more money than they currently do in their job. Some of...
Read
Technology

Do People Think And Behave Differently In Virtual Reality Than They Do In Real Life?