Relationships of any kind are hard to maintain these days. Keeping other people’s emotions for consideration can be hard. Making time for people can be difficult, and you can’t please everybody. It can be even harder in romantic relationships when you have absolutely no idea what is going on in your significant other’s head.

Men and women are very different creatures. Our minds are wired oppositely. Relationships can have women frustrated from confusion. Men can be infuriating, I know. To us, men don’t make any sense, and if they love us, then they’ll do certain things and behave in certain ways. Sometimes their behavior can cause us to be second guess their affections for us, and many of us (including myself) have found ourselves pushing them away because of these doubts. The truth is, what we expect out of them is based on what we are expecting from ourselves, and it really doesn’t work that way.

Many women, especially independent and ambitious women, struggle with the realization that men aren’t always going to see things the way we do. To them, we are just as strange as we think they are. We struggle with lots of aspects of relationships because, to be honest, they are frightening. We are putting all our faith that this man will take care of our hearts. Nothing can be scarier than giving someone that much power, and it can make a lot of independent women feel as if they are putting themselves at a disadvantage. A lot of women don’t even realize just how much power we have in the relationship. We are the prize every time, and it’s usually us that is the glue to hold that bond.

Men aren’t as difficult as they may seem. You have to know certain things and master
certain habits to have a healthy relationship that keeps you AND him at peace. As I said, they are entirely different creatures, so the way to their heart and to keep your relationship solid is different than what would be required of him. 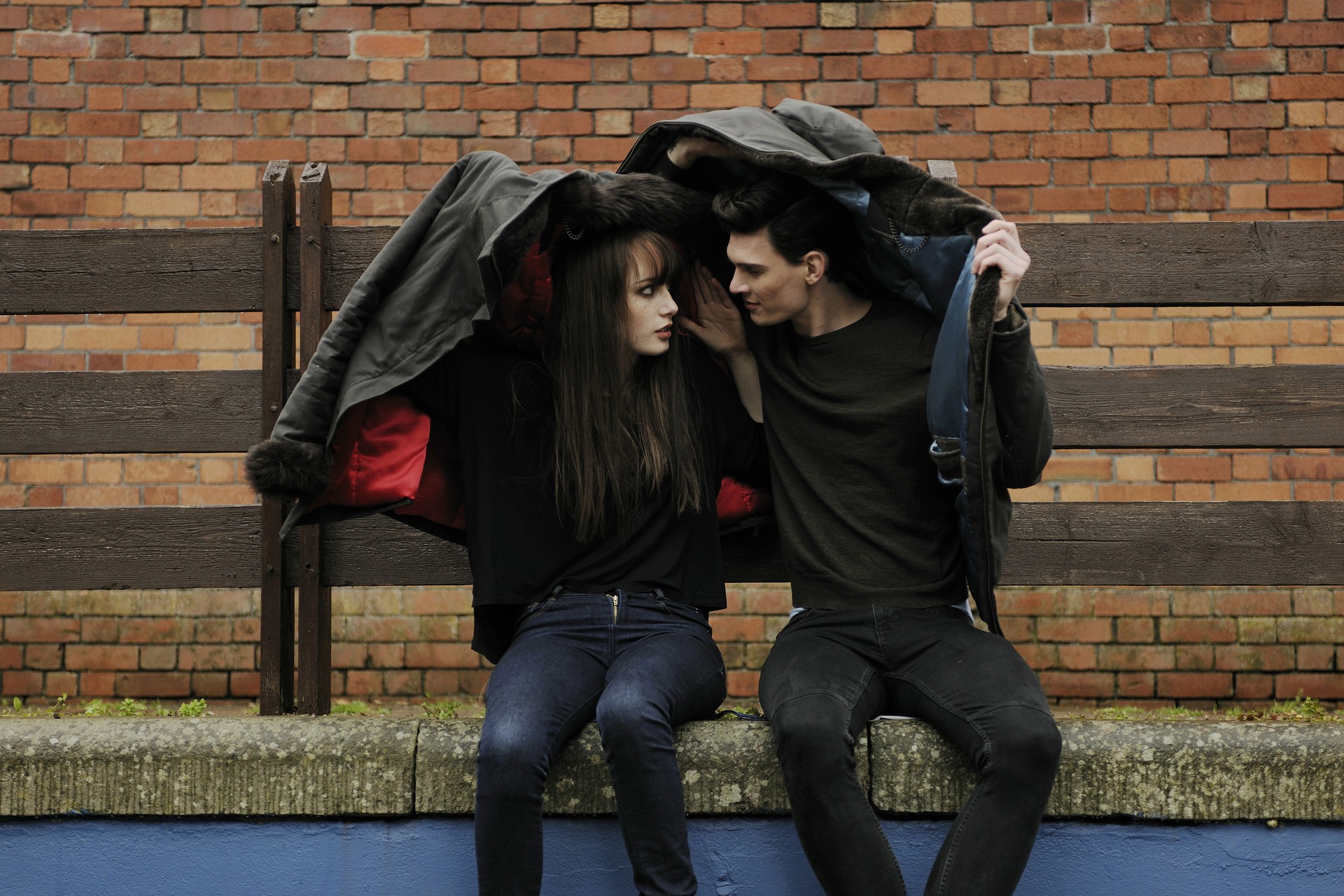 To have a healthy relationship, here are key things for a woman to remember:

1. Give him his space

Women are loving and emotional beings. A lot of us are so in love with our men that we could spend all of our time with him cuddling and watching Netflix or eating pizzas like they do in the movies. However, men are a little different. They need love and affection, a lot more than we realize or they’d admit, but they are also easily smothered. Or at least they feel like they are being smothered before we do. His other male friends are likely bringing up how often they are with you every time they see him.

Especially if you are continuously asking him to skip a night with the boys to stay home and watch Pride and Prejudice, it doesn’t make sense to us, but they need time to be a man (whatever that means).

So be sure you’re giving him his space.

That space will make the time you spend together a lot more meaningful. It’s healthy to have a certain amount of space from each other in a relationship.

This is hard for a lot of women (myself included). We have to get out of that habit of saying nothing when there actually is something bothering us.

It’s something women don’t always admit, but we are masters at saying “I’m fine” when our boyfriends ask what’s wrong even though we are actually really upset or hurt. Statistics show that when asked, a lot of men say that’s the biggest pet peeve in their relationship.

After a while, your lack of expression causes him to stop trying and lose the desire he has to try and fix it.

Communication in a relationship is important. You can’t know if it can be fixed if you don’t express what the problem is in the first place.

For both you and him, tell him what’s on your mind. Even if it has nothing to do with him, when he asks what’s going on, tell him.

3. Pay attention to what he does, not what he says

Their words can be useless sometimes. Most of the time, how they really feel will come out in how he behaves. They don’t even always realize that their words and actions aren’t matching up.

Once you learn who you’re with, you will figure out what his actions usually represent.

My boyfriend never admits it, but I can tell by his behavior if I’ve done something or said something that hurts his feeling, and I’ve put forth a conscious effort to notice when he makes that shift.

So pay attention. If a man is losing interest in you, his actions will show it. Notice changes and if something in his actions isn’t right, SPEAK UP.

I know he pissed you off, and he very well could be wrong, but no man wants to be yelled at. I know at the moment you won’t care about what he wants or how he feels, but to have a healthy relationship, you have to consider how the other person feels even when you are angry with them. It paints you in an unattractive light to try and embarrass him in public or emasculate him.

You can speak honestly but always try to remain a lady. Your constraint will keep him from being able to turn the tables on you because you reacted maturely.

If he still blows upon you, that usually shows how much he respects you, which is another matter entirely. Respecting him is always a good habit of having.

Nobody is perfect, so we all have things we could improve on, but you can’t change him. Trying to change him will only push him away from you because he won’t feel like he can be himself around you. It’ll also make him question why he’s with someone who only wants to turn him into someone else.

Make sure you want who he is now. You can grow together, but you have to accept him for exactly who he is and what he brings to the table. If you can’t, don’t even continue the relationship. Positive changes and growth will come IF he is the one for you.

Being in a relationship will be an adjustment; instead, you are a male or a female. These hacks will help you stay sane because you are keeping in mind realistic expectations and acting accordingly. Knowing what you’re getting yourself into help when leaping. These things will keep your relationship healthy and promote good behavior from both sides. You’ll have arguments, and he WILL irritate you to the depths of your soul sometimes, but these tips will definitely prevent a lot of bumps in the future.

What relationship hacks helped keep your relationship healthy? Do you think any of the tips I mentioned are something you’ll want to implement in the future? Comment below!

Stay tuned to our newsletter by subscribing to us for more articles like this. You can also follow us on our social media channels for more updates. 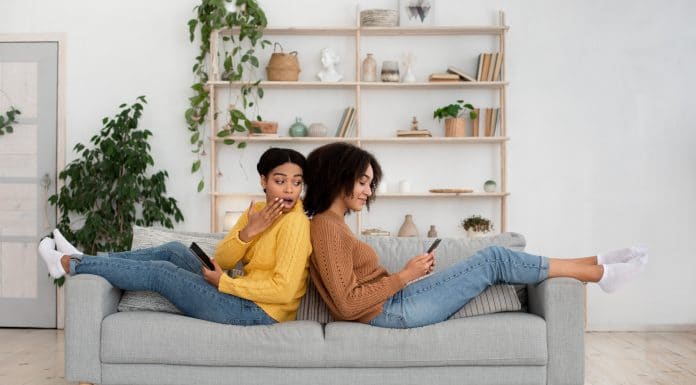 Mihaela Olaru
Not all people are cut from the same cloth and may not have the same level of understanding in a relationship. Deal-breakers in relationships are real. In the quest of finding 'the perfect one,' you overlook the red flags on your first date and...
Read more 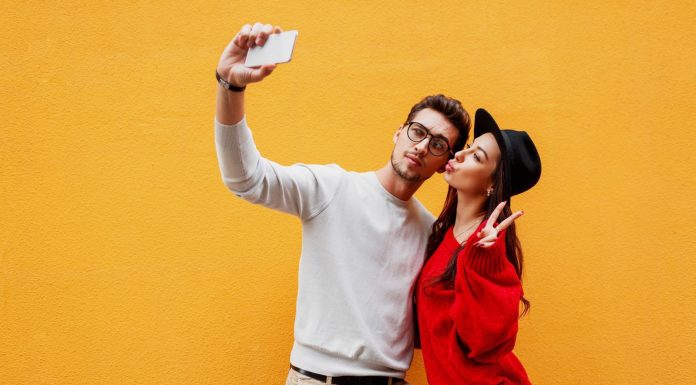 Preeti Bhandari
Healthy relationships for a healthy life! Did you know that being in strong, healthy relationships can boost your well-being in the long run? In fact, a study revealed a lack of social connections could be as harmful as smoking 15 cigarettes per day....
Read more 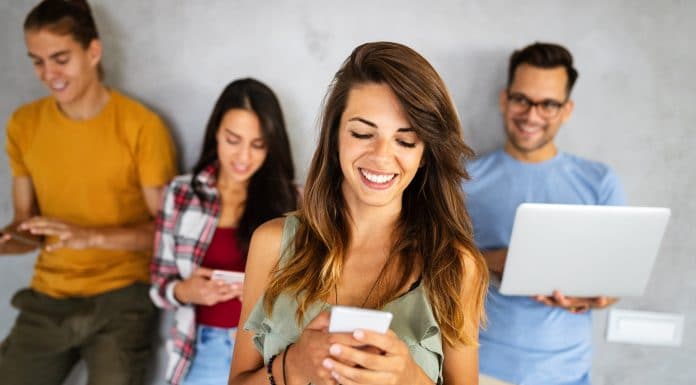 Sudharshan
Change is one thing that takes time to sink in for anyone. But this one change that is seamlessly embedded into every one of us’ life is social media. When was the last time you switched off your phone to engage in a deep-meaningful...
Read more 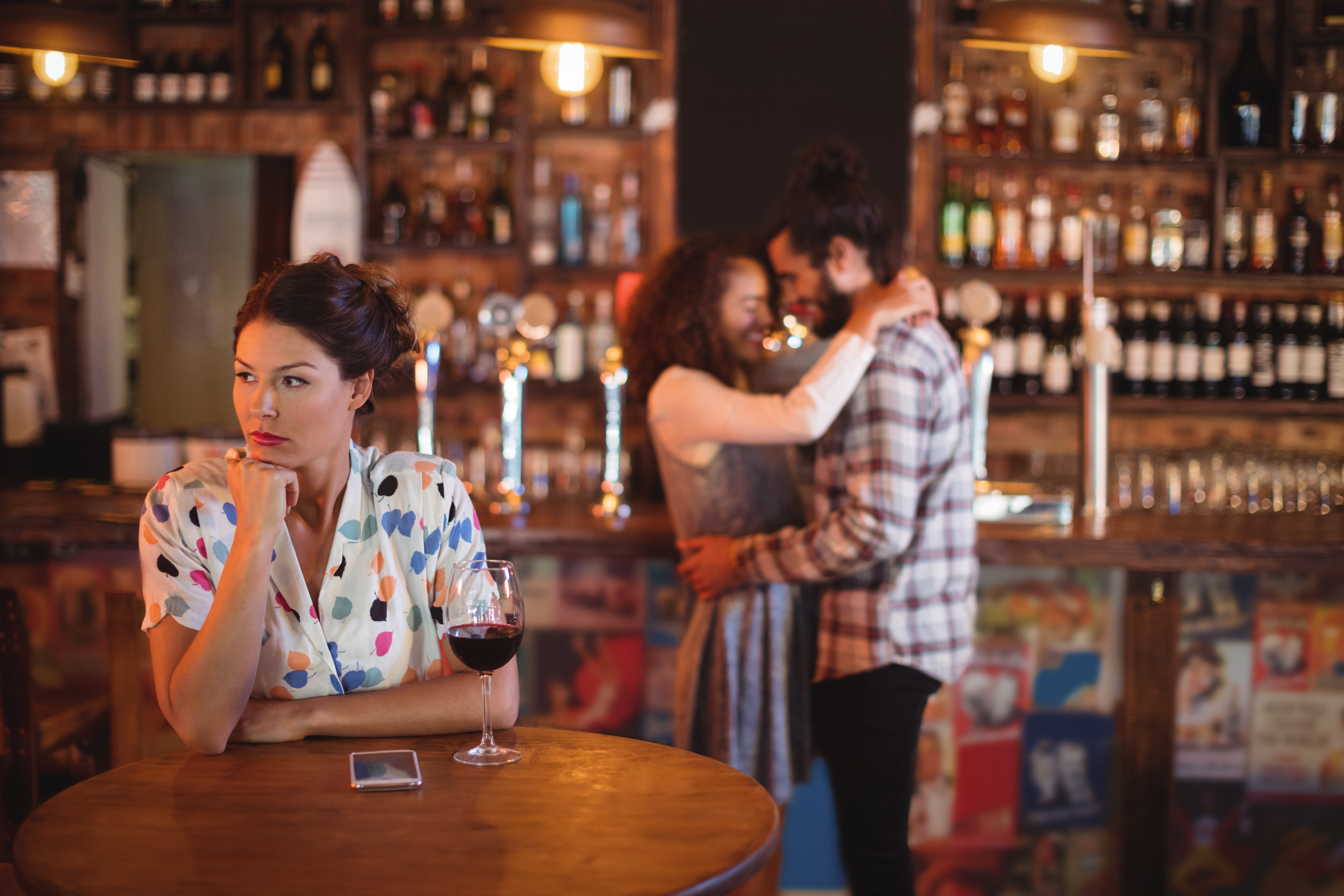 Mihaela Olaru
You did it! You finally have the job you were dreaming of and all the perks that come with it. However, instead of being happy for you, your friends have changed and are never around. Do you get hints that your friends' behave differently...
Read more 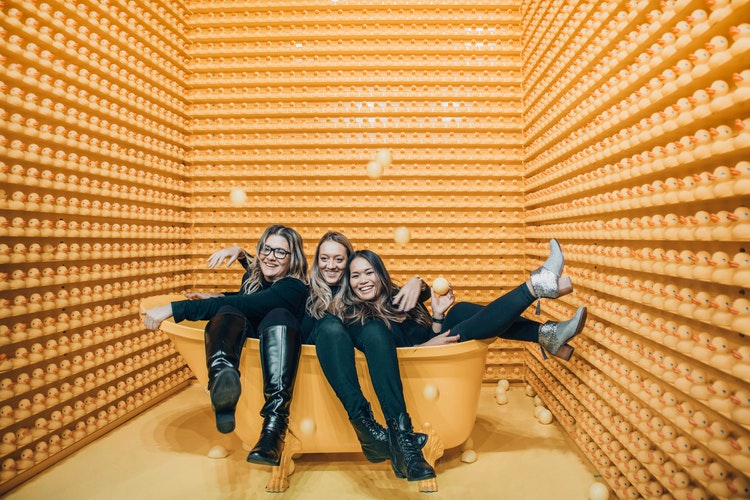 Rikki Parker
Have you ever moved to an entirely new place where you didn’t know a single soul? Moving to a new city is a stressful job, and on top of that, it's even more difficult if you have no one to help you in the...
Read more 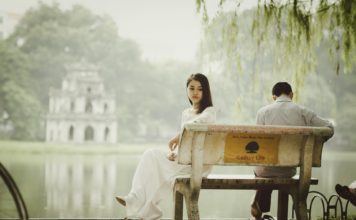 Signs That Your Partner Doesn’t Understand You, Even If They Love You 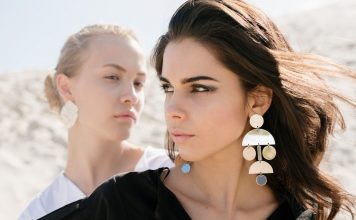 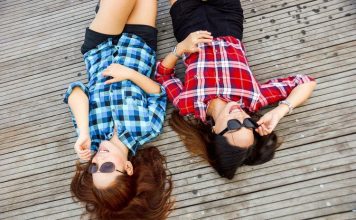 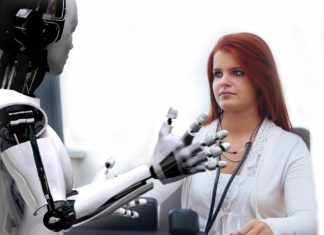 Silvia Constantin
What has the game theory, which economist theoreticians use, have to do with different types of robots? And how can it help create a meaningful form of collaboration between humans and robots? First of...
Read more
- Advertisement -