4 Possible Solutions to the Plastic Crisis

Did you know that plastic takes 500 years to decompose?

At the mention of the word plastic, the first thing that crosses intellectuals’ minds is the current ecosystem crisis that the world is facing. In the opinion of Michelle Mech of the 2017 print of the book “Ocean’s Champions: A Journey into Seas of Plastic” in 1974, the overall production of plastic bags and other materials across the whole world resulted in 2 Kgs.

However, in a recent 2017 evaluation, the total production and usage of plastic material came to 43 Kgs.

Yes, it is that threatening. This study aims to highlight and intensely elaborate on five possible solutions against the plastic crisis that the world is currently facing.

Possible Solutions to the Plastic Crisis 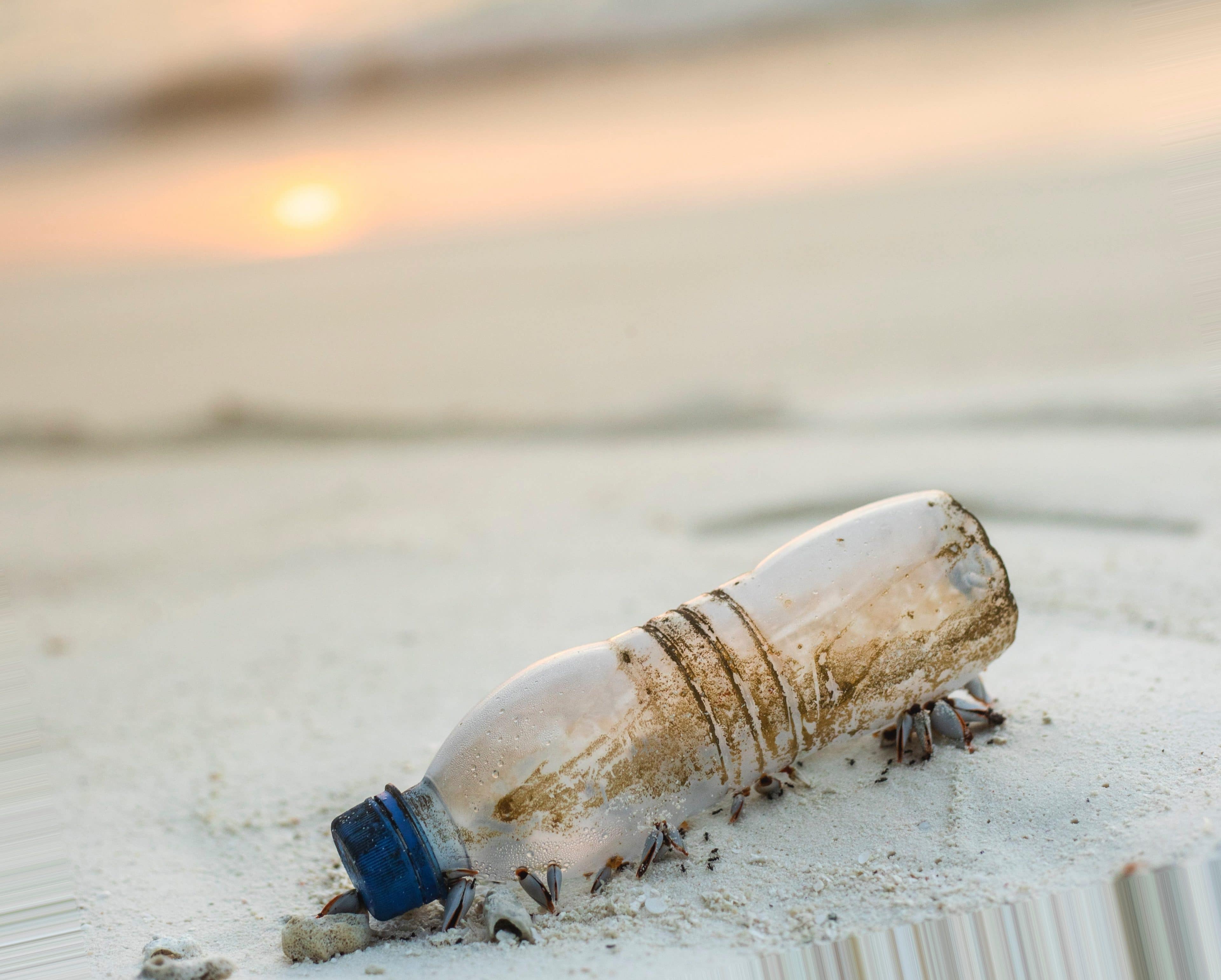 The first achievable goal that the whole world as a whole can merge to combat global plastic issues in seas and other sources of water is reducing the level of dependency on plastic material and any of its related products. Plastic in the seas keeps getting worse by the passage of each second.

In Asia, China is the leading plastic polluting nation (Mech, 2017). In the world, most Asian countries, apart from Singapore, top the list of some of the world’s largest environmental pollutant states.

The use of plastic limits the environment from further growth, productivity levels, and stifles several organisms’ natural habitats that dwell in conducive environments to survive.

As is the nature of all new businesses in the 21st century, setting up production, service, or any other industrial firm requires meeting environmental conservation standards.

According to these new rules and regulations, when the pollutants are too high in light with the business’s overall economies of scale, the rule is that the respective firm will not continue to operate. Once a firm has been declared unfit for operation, all the plans of the different financial years that it would have been operational will go to waste, leading to depletion of resources.

The second best method to beat the plastic crisis is to develop better rules and regulations revolving around the plastic pollution subject.

For example, the fine on unnecessary pollution should be doubled up or tripled in extreme cases. When the world gets the idea that the fight is getting intense, the culture of saving the environment will follow suit effortlessly.

Reliable research indicates that plastic waste keeps popping up by the roadside and on river banks because many third world nations are trying to grow and develop in all perspectives.

For such countries, the population is usually fast on the rise because there are several contemporary matters that everyone would like to keep up with to fit in society there.

In the Asian region, Indonesia and China are indeed among the biggest plastic pollutants. Developing nations get the need to be better than they were in their previous financial year, and China is fast to come to their aid through the provision of cheap labor, products, and additional resources.

China’s problem is that the foreign market has been infiltrated by black marketing against who will stop at nothing to ditch their failed plastic experiments to gullible developing nations.

Also, keeping in mind that no nation wants to be termed as the poorest or still developing, there is a high likelihood that these countries’ leaders will not think twice about signing plastic deals without considering the possible effects.

The 2015 publication of the book “Plastic-free: How I Kicked the Plastic Habit and How You Can Too” by Terry Beth discusses, if you want to see the change in the world, it is prudent to initiate it yourself.

Simply put, be the change that you have always wanted to be all your life.

A few months ago, back in a prestigious international United Nations meeting, it came out clearly that in regard to reducing the dependency on plastic usage, the whole world needs to focus on a single goal of making the environment a better place today than it was the day before or a few years back.

The name of the objective was Zero Vision for Ocean Plastic (Beth, 2015).

Critics and analysts were quick to rise on the same issue claiming that getting rid of plastic in the seas will not offer a long-lasting solution to the current plastic issue.

The move’s supporters were seen to counter the argument stating that Zero Vision was one step in the right direction. The next step will follow suit according to the success of the previous move.

An analysis of the above two sources reveals the fact that more than 80% of the total plastic waste in the world ends up in the seas and other water sources.

The worst thing about this situation is that both primary and secondary categories of this waste are lethal to both the water and its organisms. The more plastic stays in the water, the higher the pollution rate. If the government of influential world states like the United Kingdom and the United States imposes massive levels of investments towards cleaning up services, ideas, strategies as well as human energy renewal projects, it is definite that the world will follow suit.

To this point in the study, it is clear that the plastic menace has been here for close to five-decade and by the direction of how the current state of affairs is taking, likely, the crisis is here to stay. However, the good news is that there are one or two potential options that we can reinforce as a human race. Note that this world vision’s objective is to save not only the current generation of pollutants but also the next one that has no idea about the wrong choices of the next generation.

What are your opinions on the plastic crisis?

Share in the comments below. You can also stay tuned with us by subscribing to our newsletter for free.

For more updates, follow us on our social media channels.

Previous articleTropical Biodiversity: Why Do More Species Live Near the Equator?
Next articleThe Best Green Energy Projects That Can Save Earth From Climate Changes

The Mediterranean Diet Plan Benefits You Haven’t Heard Yet

Is the Mediterranean diet is actually healthy to follow? Lately, the Keto diet has been gaining popularity...
Read
Money

How To Pay Off A Debt Fast And Become Debt Free?

Are you a student who took a huge loan for tuition fees? Or, are you thinking of...
Read
Family

Mother is the truest of friend you can ever have. When trials massive and sudden fall upon...
Read
Physical Health

Women's health issues are something that we need to talk about and not overlook. In the 30s,...
Read