Research shows that the average amount of caffeine consumed by citizens in the US daily is approximately 300 mg. That is well about two to four cups per person. It also shows that at least 80% of the US population consumes caffeine every day.

As an athlete, stamina and endurance is the most critical part of a successful career.

Better parts of research show the intake of caffeine could have both positive and negative effects on athletes.

These effects could very well be extreme depending on behavioral factors, body state, when, and how much quantity you consume.

So the negative effects of caffeine consumption could even forfeit an athlete’s career as a sportsperson.

The state of the human body very well determines how well the body functions. For athletes, the body state is of paramount importance to ensure a 100% performance.

But it seems like caffeine intake has proved to be needful at some point in every athlete’s career. Hence it is deemed worthwhile to understand the positive and negative effects of caffeine.

What is caffeine made of?

Caffeine is an alkaloid (C8H10N4O2) and natural stimulant most commonly found in tea, coffee, and cacao plants. It is a central nervous system stimulant of the methylxanthine class.

Caffeine is the world’s most widely consumed psychoactive drug, helping one to stay alert and preventing the onset of tiredness. It is present in over sixty plants, including coffee beans, tea leaves, and kola nuts.

Did you know? China and India are the world’s largest tea producers, whereas Brazil and Vietnam are the largest producers of coffee in the world.

How long does the caffeine last in your body?

When consumed, caffeine could have effects proven to begin as early as 15 minutes after ingestion and could last for as long as six hours. So it’s better to avoid drinking coffee or tea at least 6 to 7 hours before you hit the sack.

How much coffee is too much?

According to the MayoClinic, most healthy adults can consume up to 400 milligrams (mg) of caffeine a day.

Adolescents should, however, ingest no more than 100 mg of caffeine per day, and children should not consume caffeine.

Positive and Negative Effects of Caffeine On Athletes 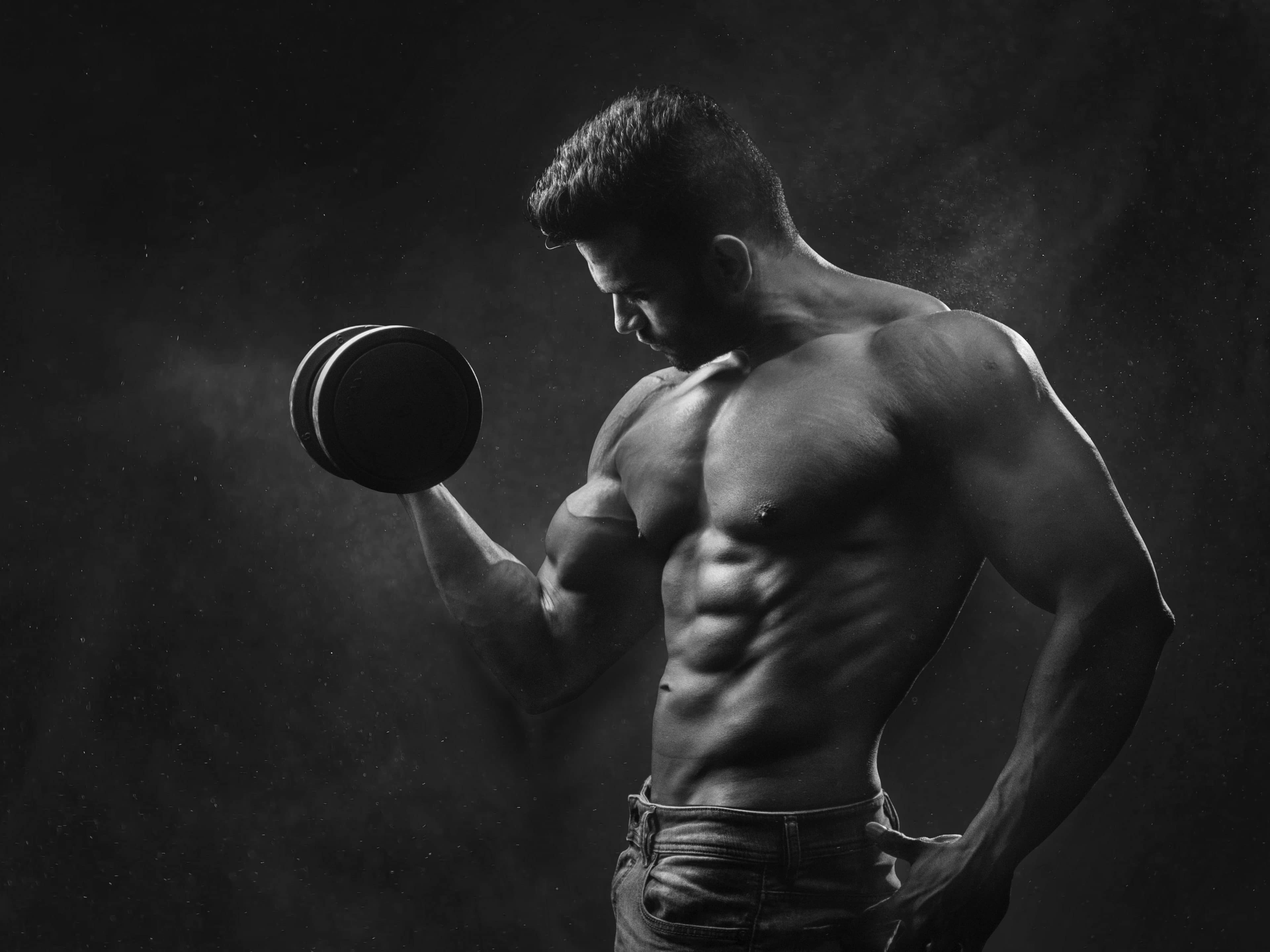 The effects of caffeine on the human system are quite broad and differ based on the study’s individual. Research has shown that different people, especially athletes(due to their extremely active body involvement), react differently to its ingestion.

While some generally get negative effects by taking the specified and accepted amount, others have no problem taking similar doses.

Positive effects of caffeine on athletes

Let’s now discuss the positive effects or the benefits of caffeine for athletes.

The administration of caffeine at a near-perfect dosage has sometimes proved to be the very difference between winning and losing, especially in sporting events that involve strenuous activities over a long period of time.

Long-distance cyclists, marathon racers, and athletes involved in cross-country racing usually benefit from caffeine or caffeine-containing energy drinks to improve endurance over the full course of the event.

One of the significant benefits of caffeine for athletes is strength and endurance. It has also improved physical performance in power-related sporting activities.

In addition to increased strength performance effect well known to be available in the short-term, usually the first 15 minutes, caffeine has been found to help mobilize fat stores.

Caffeine enables the body to use fat as its primary fuel source. By using fat as fuel, the human body spares glycogen. Glycogen is an additional fuel source found in the liver and muscles.

One of the most common reasons for the use of caffeine is the alertness effect. In almost all cases, caffeine acts as a central nervous system stimulant, causing a noticeable impact on alertness when it reaches the brain. The effect makes the athlete feel more alert and less tired through a sporting event.

Caffeine has also been discovered to help speed up the recovery process of athletes and keep them ready for the next day’s work.

There have been several myths about the negative effects of caffeine, including dehydration and weight loss.

The belief that the intake of caffeine could lead to dehydration has been proved wrong time after time.

In fact, studies have proven it to provide similar hydrating qualities to water and have no significant effect on weight loss of a person.

While caffeine intake in liquid form is no substitute for drinking water, the diuretic effect has been proven to in no way offset hydration. Studies also show that the consumption of caffeine could help improve and boost cognitive performance.

Negative effects of caffeine on athletes

The first noticeable and pervasive effect of the intake of caffeine on athletes or any sportsperson is addiction. On most occasions, athletes have been recorded to become so dependent on the alkaloid’s stimulating effect that they can no longer do without it.

Frequent and excessive consumption of energy drinks with a high percentage of caffeine content could trigger a minor level of an addictive process for some athletes.

Research shows that frequent ingestion of the stimulant triggers certain brain chemicals, which reacts similarly to cocaine on its addicts.

This chemical causes a sort of dependency, which, despite not being as dangerous as drug addiction, still poses a danger to the athlete in question. 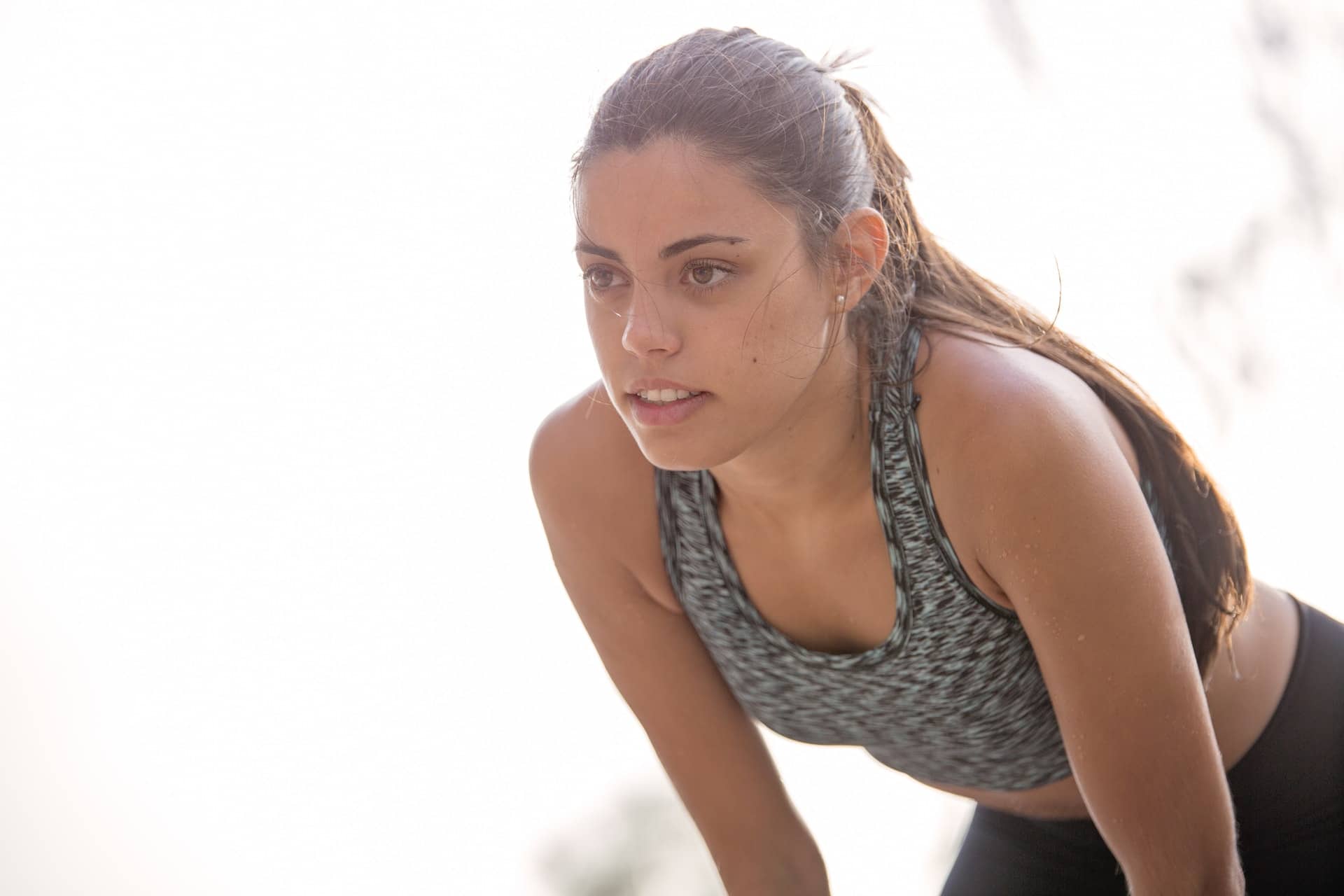 Most of the time, for athletes, caffeine acts as a stimulant and boosts energy to stay in charge for a longer period during performances. But in the long run, over-consuming can cause fatigue.

Alongside causing fatigue, it is also causing a certain level of dizziness, especially when it eventually begins to wear off from the user.

This dizzy effect has been linked to the reaction processes. It occurs in cases where the goal is to stay alert for an unusually long period.

Muscle breakdown is a sporadic effect found on athletes, especially those not used to caffeine intake.

Massive consumption in a short period could lead to a rare case of rhabdomyolysis in which damaged muscle fibers enter the bloodstream. This can cause kidney failure and a few other problems.

According to medical research and reports, the ingestion of an enormous amount may interfere with calcium absorption and metabolism, which can contribute to bone thinning. 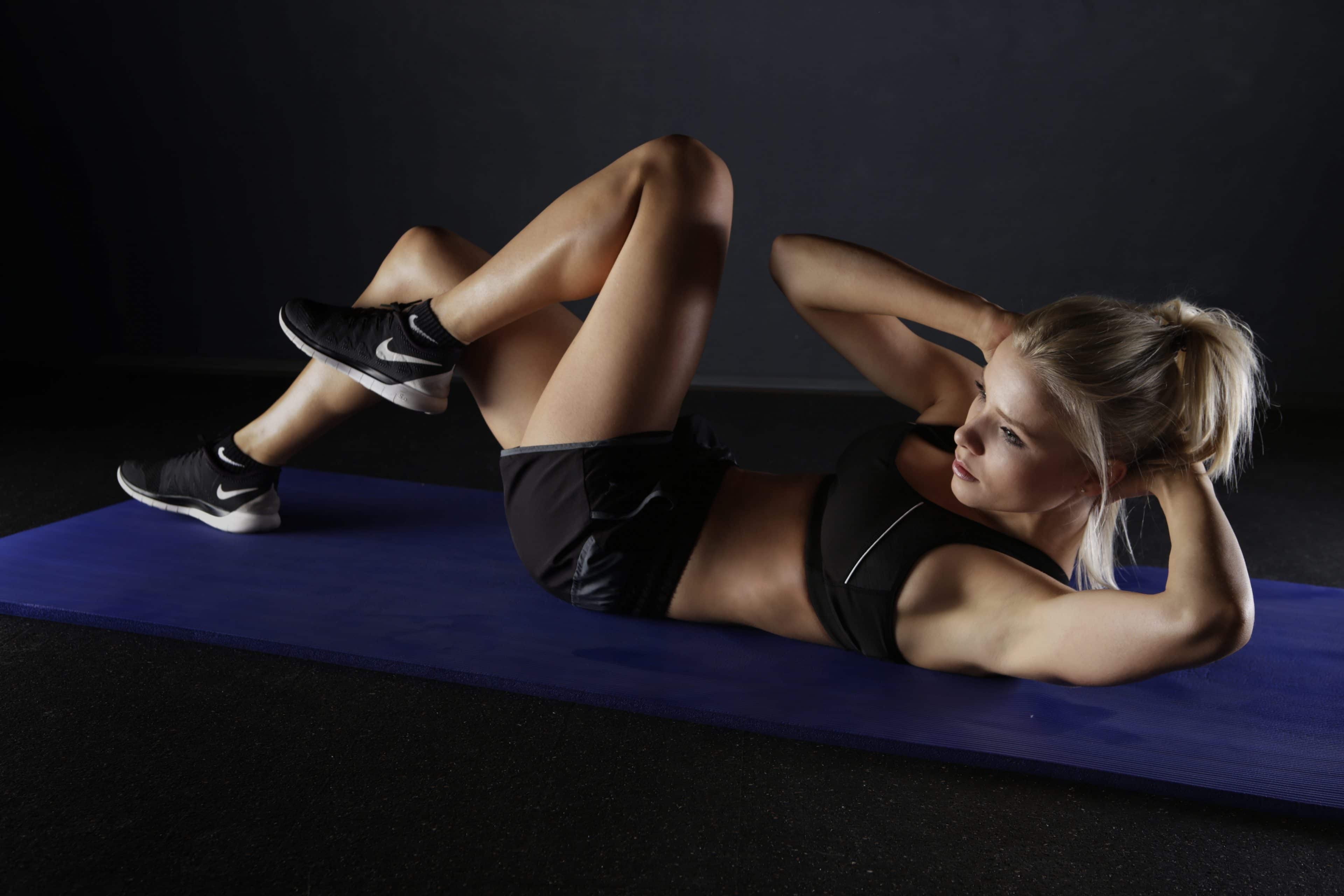 As an athlete, keeping the body healthy and in great shape is key to a successful career. If that’s the case, then the intake of caffeine is to be kept in check. Because research shows, it could lead to several unforeseen body discomforts.

The consumption of caffeine for the above body ranges could lead to body discomforts like:

While some of these body discomforts have all been said to be temporary, it could become severe. In some cases, it can also require strict medical procedures to rectify them.

What does the law say about Caffeine intake by athletes?

As per the IOC (International Olympic Committee), athletes must limit their intake to 12 micrograms of caffeine per milliliters urine. These limits allow athletes to consume healthy amounts before a competition.

Do you consume coffee or tea every day? Are you an athlete who thinks there are benefits to drinking caffeine every day? Or are you addicted to caffeine? Share your comments below. We love to hear from you.

You can also follow us on our social media channels below or stay tuned with us by subscribing to our newsletter.

Key Takeaways on The Positive and Negative Effects of Caffeine

How To Get A Degree For Free? Tuition-Free Online Universities for International Students

The Importance of Sleep & How To Deal With Poor Sleep Habits For Students?

How To Deal With Unemployment Stress & Things To Do When...

How Can We Solve The Problem Of “Space Junk”?

How To Quit Coffee Altogether? Start Your Day With These Healthy...

7 Steps To Discovering Your Passion