Everyone loves playing games, no matter whether you are a young kid or an old grandparent. Games are like a lifeline to many of us. For some of us, it is a source of income, for others, it is a source of pleasure. Read on to know the benefits of playing chess.

Games are majorly classified into two types: indoor and outdoor. When we talk about indoor games, we immediately think about video games. Many old classic indoor games like carom, snakes, and ladders are also digitalized.

Indoor games are usually considered unhealthy by many. It promotes a sedentary lifestyle and continuously staring at the screen can even cause damage to our eyes.

But, there is one such game that experts recommend us all to play. CHESS.

If you don’t know what is Chess. It is a board game played between two players. It can be played by all age groups. Additionally, it is played on a chessboard, which is a square-checkered board with 64 squares arranged in an eight-by-eight grid.

The object of the game is to checkmate the opponent’s king, whereby the king is under immediate attack (in “check”) and there is no way to remove or defend it from an attack on the next move. The word “checkmate” comes from the Arabic word “shah mat” which translates to “The king is dead” in English.

To be good at chess, you have to be mentally sharp and analytical.

Researchers over the years have found enough evidence that shows a direct correlation between playing chess and improvement in logical thinking.

The fact that these researches, conducted across different countries and different timelines, show the same result. These results reflect what chess players have always known – that the game is more than a pastime.

Moreover, it is a way to increase concentration, strategic planning, analysis, rational reasoning, and critical thinking, among others.

Are you aware of the fact that the number of possible ways of playing the first four moves for both sides in a game of chess is 318,979,564,000?

Therefore, let’s have a look at some of the benefits of playing chess.

Benefits of playing chess for Kids:

Benefits of playing chess for Seniors:

Still not convinced? Here are some compelling reasons why you should play chess.

One of the benefits of playing chess is it increases your intelligence level. People play chess to pass out their time but it also helps them to be more intelligent. Chess helps to think logically in day-to-day or when required.

A study showed that 4000 Venezuelan students both boys and girls showed IQ scores after 4 months of chess instruction.

It is also believed that meditation and yoga increase your thinking capacity. However, playing chess is no way less than both, in terms of increasing your logical thinking.

Playing chess also increases the growth of Dendrites in your brain, which makes your brain more powerful. In other words, it’s like you are adding more RAM to the computer’s processor.

Did You Know: A German named Dr. Emanuel Lasker retained the Champion title for the most time: 26 years and 337 days! 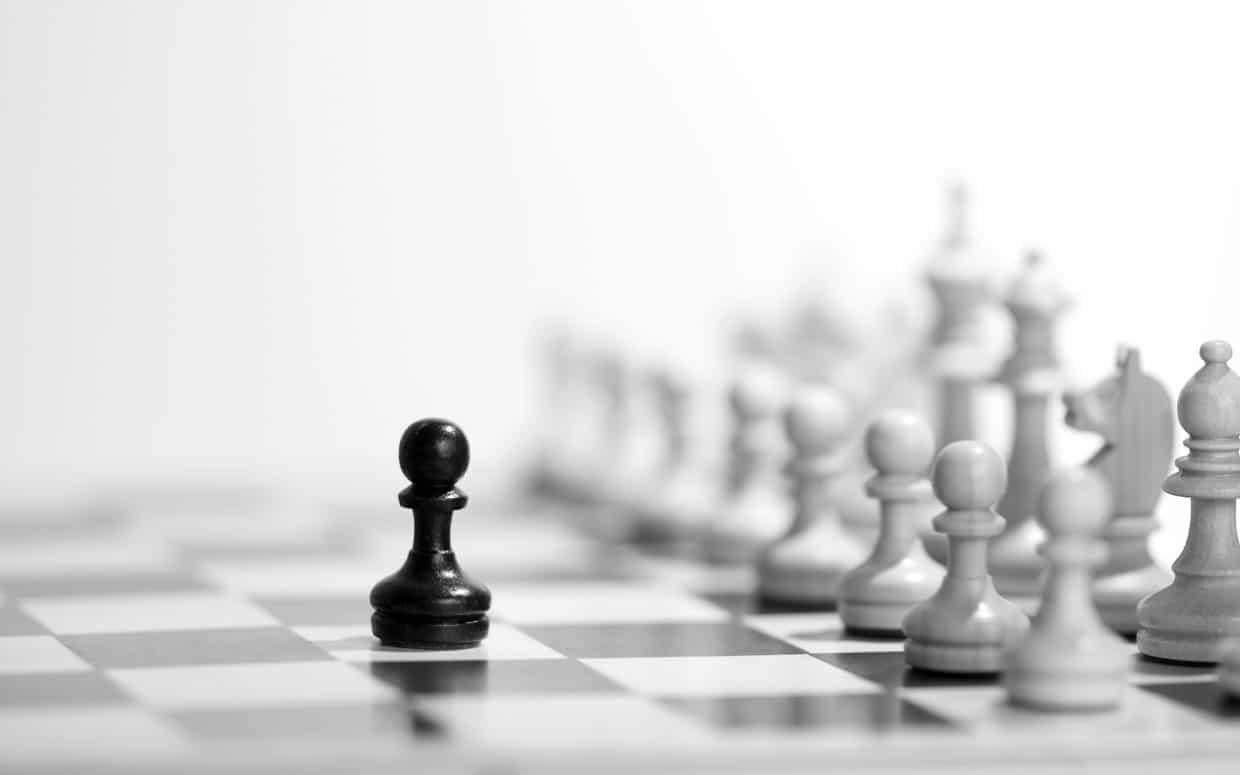 During a game, one’s main concentration is how to defeat the opponent logically by checkmate and win the game. Thus, through chess, you can improve your concentration.

4. Builds Confidence And Helps In Planning

There are 9 million unique moves from the third movement of a chess game. Winning the chess game over and over again can make you build your confidence.

Additionally, it also internally makes your brain smarter. In the same way, it helps you crack difficult and complex problems easily. One of the biggest benefits of playing chess is it trains you to know what’s next.

Planning and foresight are an important part of chess. Moreover, these skills can be applied to our day-to-day lives too. Thus, chess helps us to solve obstacles in a creative way.

Doctors recommend patients engage in mentally active exercises to cure many brain diseases. As per a medical study, playing chess decreases the risk of dementia.

It also helps prevents its symptoms because playing chess develops brain functioning.  Chess is one such game for keeping Alzheimer’s in check.

Playing chess well involves multiple aptitudes. Through chess, you can learn to analyze your opponent’s moves. This skill can also be used in your lives too. Similarly, you also learn about problem-solving and logical skills.

Dr. Albert Frank found that learning chess, even as teenagers, strengthened both numerical and verbal aptitudes. Similarly, some studies have even claimed that playing chess can strengthen a child’s memory.

Chess helps you to concentrate, improve your logic. It teaches you to play by the rules and takes responsibility for your actions, how to problem solve in an uncertain environment. – Garry Kasparov 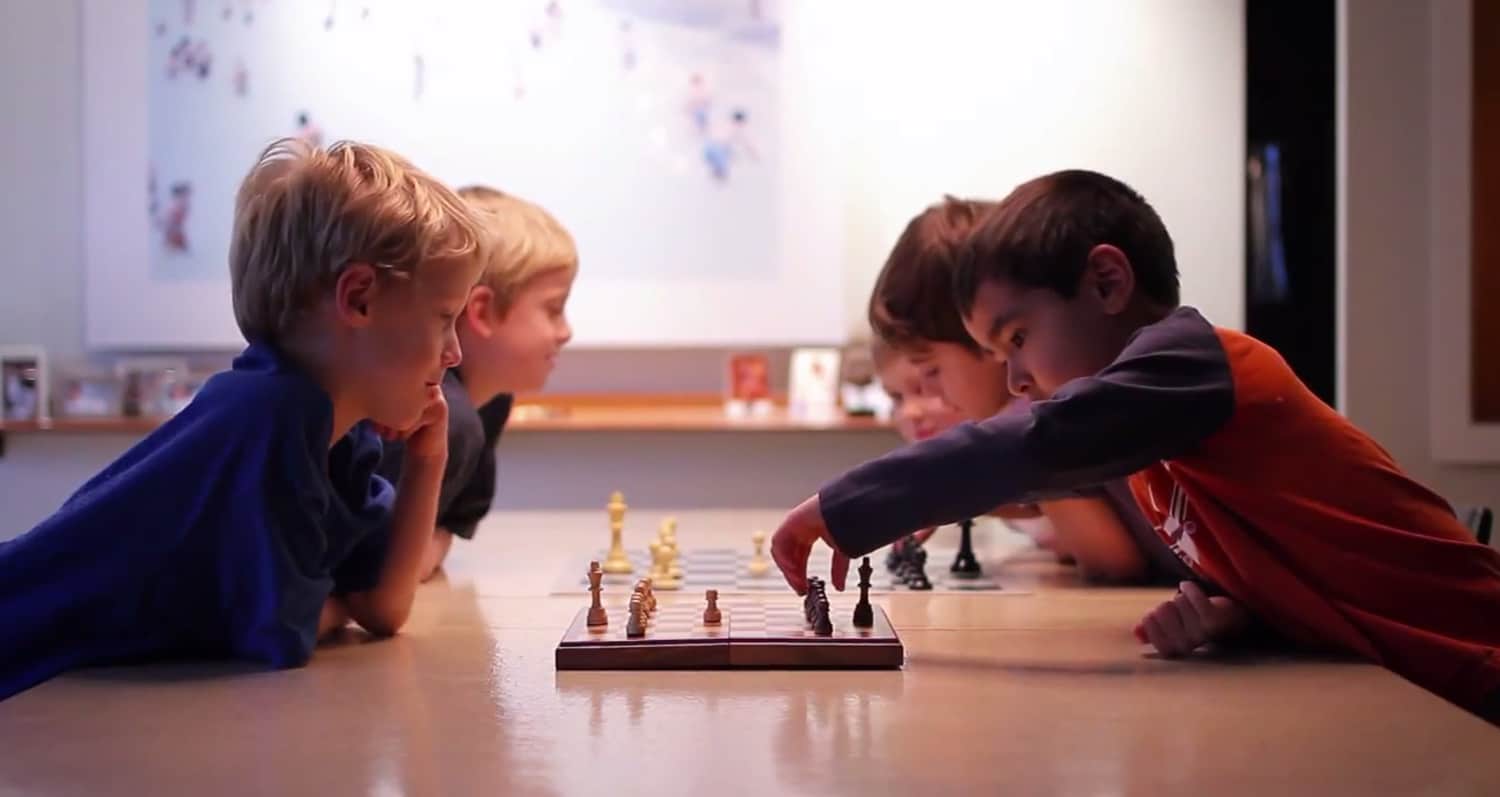 A 1990-92 study in New Brunswick, Canada, found that by integrating chess into the traditional mathematics curriculum teachers were able to raise significantly the average problem-solving scores of their students.

Moreover, these students fared much better on problem-solving tests than those who just took the standard mathematics course.

If you are a parent, encourage your child to learn chess. Chess enhances mental skills and can be very beneficial for your child. If you want your child to have a higher IQ, chess is the answer.

Similarly, if you are an adult, it is not too late for you to start playing chess. The internet is filled with many tutorial videos on how to play chess. Similarly, there are many chess apps and games available on mobile phones too.

Therefore, go ahead and master yourself to play chess.

Do you know any other benefits of playing chess? Is playing chess truly beneficial or is it just a hoax? Would you encourage your child to play chess?

Share your thoughts in our comments section. Stay tuned with us for more interesting content by subscribing to our website. We are also available on our social media channels.

Previous article
Smart Ways To Handle Criticism Like A Pro!
Next article
Here’s What You Must Do If You Are Bored With Your Life!

The education system in Finland is world-class. Approximately 30% of Finland’s school children receive some form of...
Read
Self Motivation

Since you're here online, I am sure that you can read this post easily. But just imagine,...
Read
Leisure

It's Thanksgiving season, one of the most fun times of the year followed by Christmas! The funny...
Read
Students

Did you know that more than 25% of college students have been diagnosed or treated for mental...
Read