Our ecosystem is designed brilliantly, as it allows us to co-exist. Animals, humans, reptiles, birds, plants all exist together. All these species are independents, either directly or indirectly, and help each other survive. Yet some of the animal species are endangered. We have put together a list of the most threatened and endangered species in the world. If we don’t protect these animals, the Earth might head to mass extinction (aka the 6th Mass Extinction) in a couple of centuries.

Animals are equally crucial for the environment. However, when they go endangered, it comes with a cost. Most animals help in pollinating plants, exhale carbon dioxide for plants to breathe. Additionally, when they die and decompose, they provide minerals for the growth of the plants.

Animals also make excellent companions to humans. Yet some of the animal species are becoming endangered and going extinct. The reasons for their decline are both human-made and natural.

Overharvesting, pollution, population, and global warming are leading to the destruction of their natural habitats and make them endangered species of the world.

Environment and climate changes have also contributed to their endangerment. Humans are indeed destroying the Earth.

Additionally, a threat from predators also leads to their dwindling numbers of endangered species in the world. Not only animals but endangered languages are also becoming common, and they would perhaps slowly die.

Here’s the list of the world’s most threatened species, meaning these species are threatened with extinction on Earth.

This report was published by the Zoological Society of London along with IUCN (International Union for Conservation of Nature). 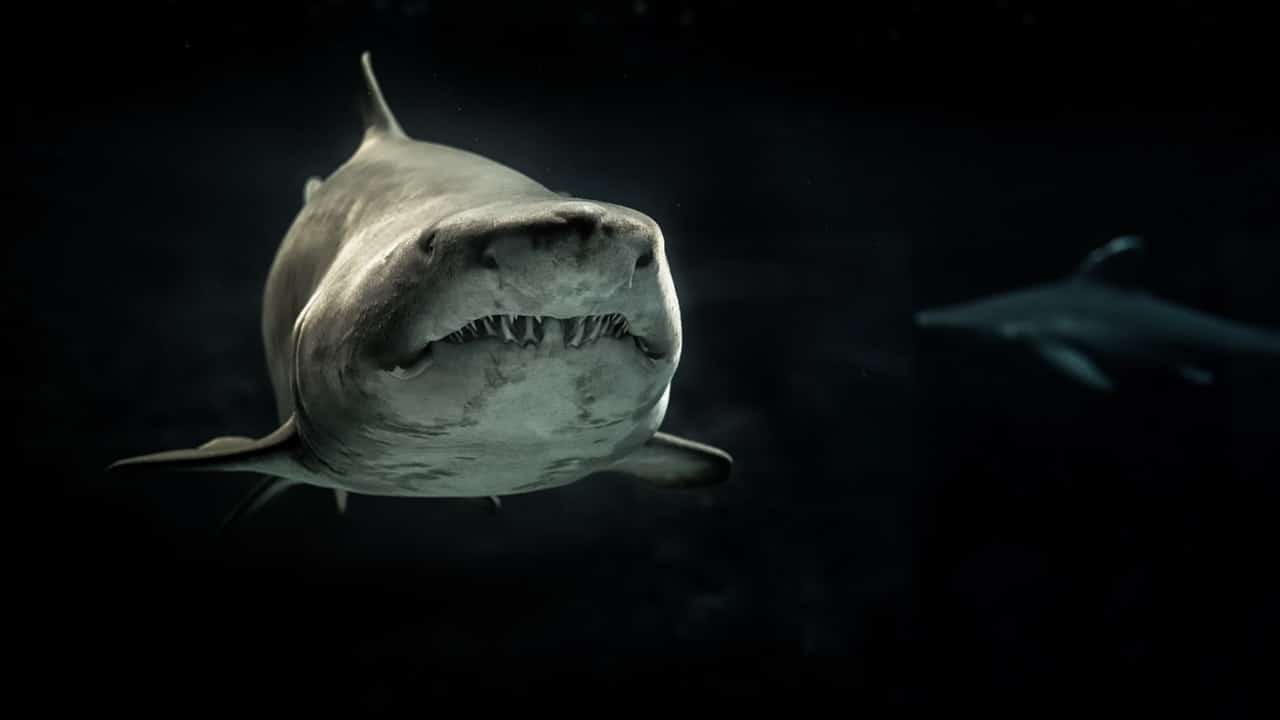 World’s Most Threatened And Endangered Species

These top five most endangered animal species of this planet might go extinct. If not protected, soon you may only find them in books and articles. Here is a list of endangered species in the world:

This hairy and giant wombat can be found in Queensland Australia and is soon going to be extinct. In the Epping Forest National Park. They are slowly built like all wombats. Their eyesight is weak, but their sense of smell is strong, which helps them to look for food.

Their entire body has grey fur, even the nose. Thus, the name ‘Hairy Nosed.’ They have a large head and sturdy legs with sharp claws.

There are only 115 Northern Hairy Nosed Wombats left on Earth. 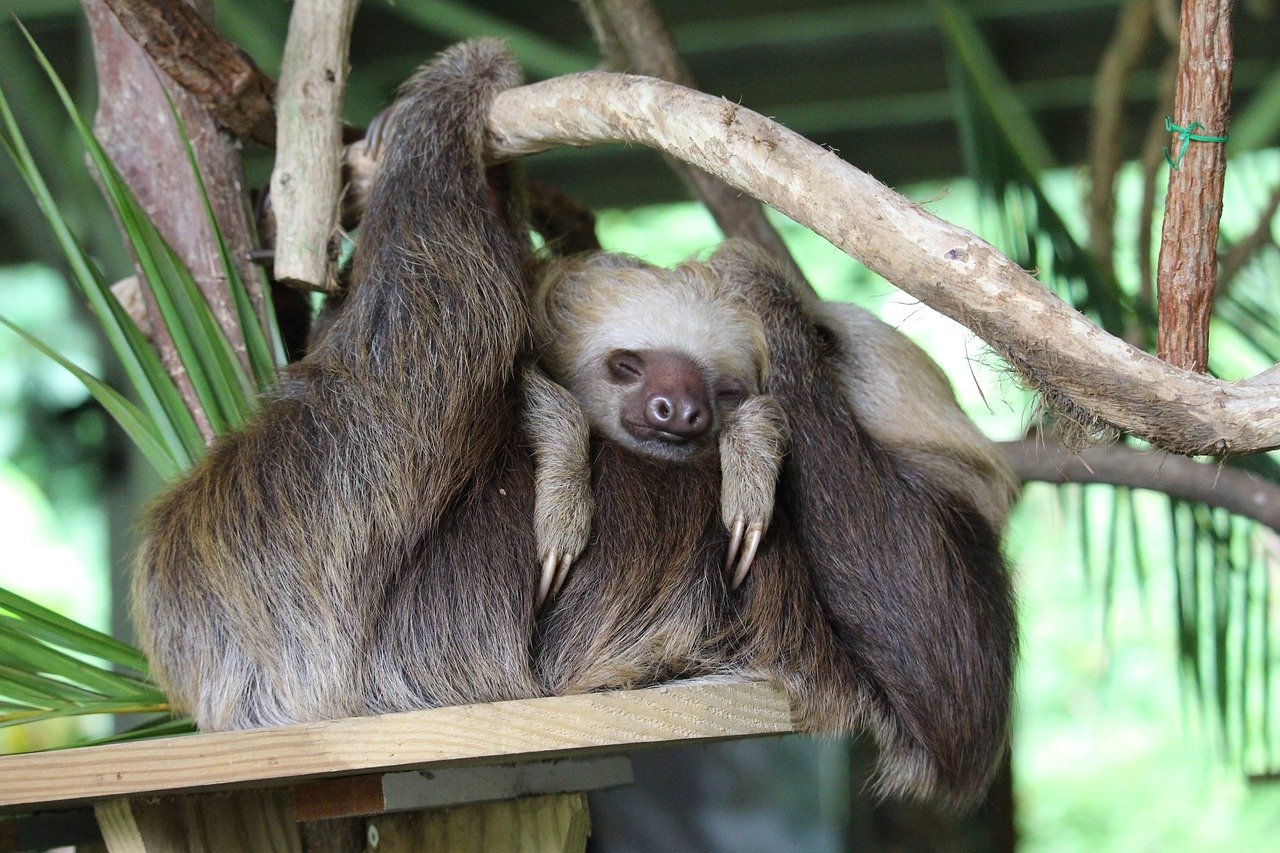 Pygmy Three-Toed Sloth is also known as the Monk sloth or Dwarf sloth. You can find it on a small island in Panama by the name of Isla Escudo de Veraguas. The sloth is lower than the other sloths and is only 48 to 53 cm long. They are arboreal and feed on leaves.

There are only 79 estimated sloths in the world, making it one of the most endangered species of this planet.

You can only find these sloths on red mangroves. Since they feed on these leaves, which are low on nutrients, the Pygmy Sloth is lazy.

The tree rat is only 18 inches long, similar to the size of the guinea pig. It is a nocturnal animal that feeds on plant matter.

The species is primarily affected by Feral Cats and climate change, along with the clearing of forests.

Angel Shark also is known as Squatina Squatina. You can also find them in temperate and tropical seas. Black sea, Northern Atlantic Sea, and the Mediterranean Sea are home to these sharks.

These are intelligent animal species which, while hunting camouflage themselves. The angel sharks hide under the sand while waiting for small fish to swim nearby for them to swallow. Their flattened body is also quite similar to the Rays.

Due to commercial fishing, these angel sharks are now on the list of endangered species of this planet.

The Angonoka or Ploughshare tortoise is also one of the rarest animals and to be endangered species of this planet. It is small and cute.

Though there are only 440 to 770 in number, they make their place on the list. They are also quite common in Madagascar Bally Bay.

Additionally, they are on the verge of extinction because of the pet trade, which is illegal and prohibited.

The male tortoise has a high dome than their female counterparts and is brown. There are also prominent growth rings on each scute. Moreover, the plowshare tortoise feeds on grass and shrubs.

According to Wikipedia and the International Union for Conservation of Nature, these are some of the critically extinct birds that are possibly extinct in the wild.

There are several other species of animals that are worth mentioning, like the Metallic Tarantula, The Hainan Gibbon, and the Bald Ibis or the Spoon Billed Sandpiper. Additionally, there are also certain least concern species.

A least concern species is a species are the ones that are not much on focus of being threatened or endangered.  The International Union for Conservation of Nature (IUCN) is in charge of categorizing the least concern species. Currently, 14,033 species of animals are on the Least Concern list, which includes Antelope, Bald Eagle, Flamingo, Red-Eyed Tree Frog, etc.

The critical question that comes to my mind is that we are as humans directly or indirectly responsible for their endangered tag. Moreover, we might make these animals go extinct.

If we do not realize how badly we are impacting the environment, our future generation might not even be able to see or know what these animals were.

With our concrete jungle and our pollution, we rob these animals of their natural habitats and destroy our ecosystem and endanger our life. Think about it. Act to prevent it!

Key Takeaways On Endangered Species In The World

Comment below your thoughts and let us know other endangered species that we need to protect. Together let’s make the world a better place for animals too. Befriend animals!

Subscribe with us for more updates and stay tuned.

How Boredom Is A Sign Of Less Or No Productivity?

Have you had one of those days when you did not want to get out of bed?...
Read
Physical Health

8 Effective Ways To Get Rid Of A Bad Hangover

Did you party hard last night? The symptoms of a hangover can surely be troublesome. If you...
Read
Family

Therapists Say What Challenges Children The Most, According To Their Age

Being a mother of two, I feel that every day brings with it a challenge of a...
Read
Relationship

Things You Should Do Immediately After BreakUp

Different people deal with grief differently. Whether in teenage or young adulthood, your heart must have been...
Read

Expeditions are part of human history. At first, people wanted to be aware of the boundaries of the places where...
Community

A flood is a devastating weather event for any person and community. Within moments, homes, farm animals, crops and, sadly,...