With an amazing sense of humor, there is no such player who provides as much entertainment both on and off the pitch. He has a burger named after him at one of the French Cafés. Zlatan is a Swedish professional footballer who plays as a forward for Manchester United. If you are a fan of football, I’m sure you are aware of the star of this post. 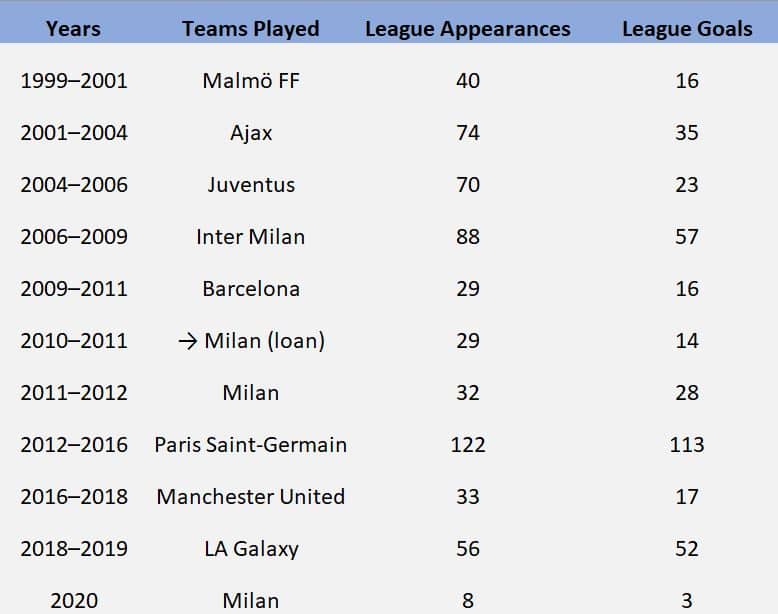 Zlatan’s life was not a fairytale. His start was rough and things didn’t go as planned for him. But he fought against all odds and today his fan base is just getting bigger and bigger. Here are a few inspirational and unknown facts about Zlatan. 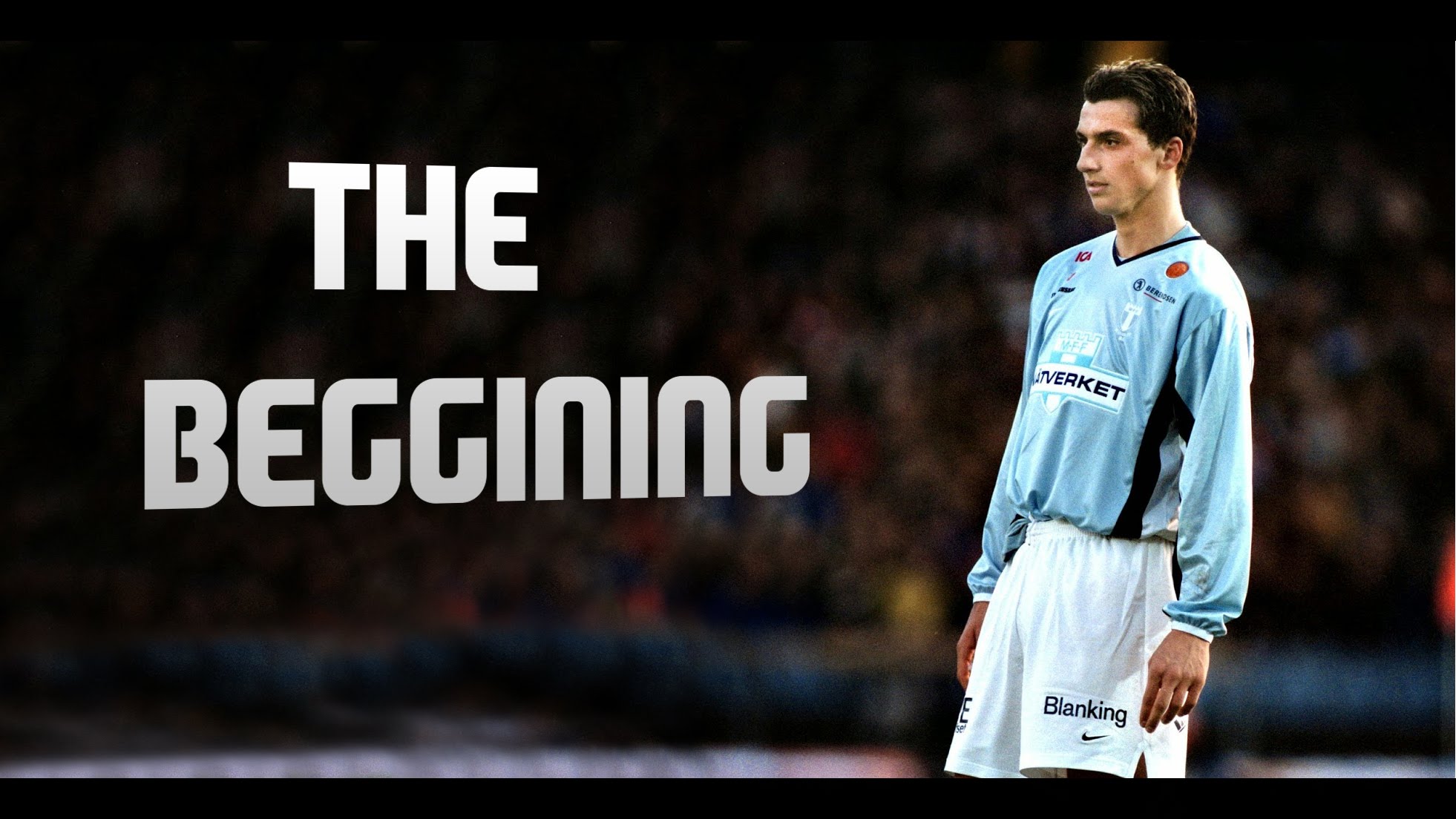 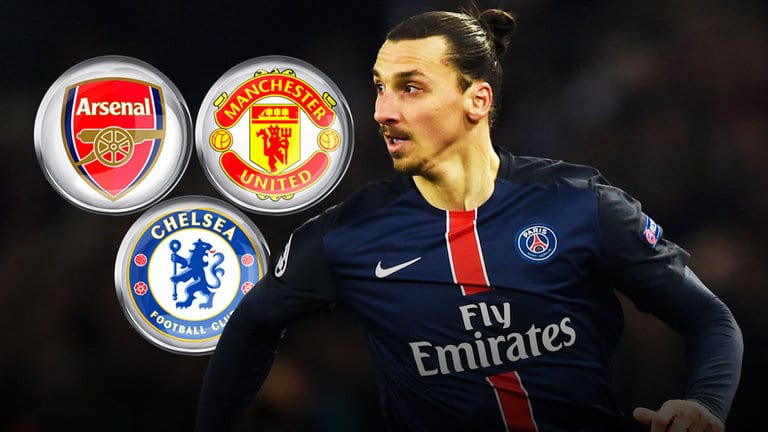 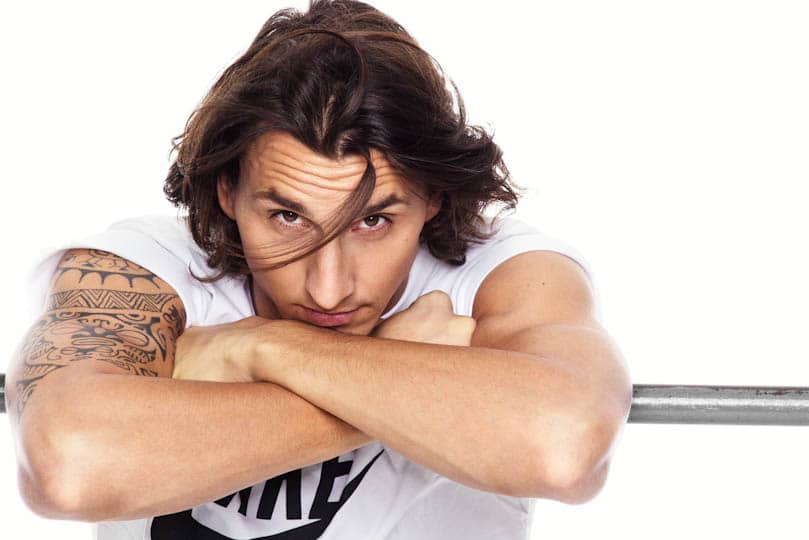 Ibrahimovic also has his own autobiography ‘I am Zlatan Ibrahimovic’ where he has shared all the spicy happenings of his life. His book has also won a couple of awards. Zlatan is indeed an inspirational person and there is a lot you can learn from his life.

In his view, too, “Football isn’t something you plan in advance. Football just happens.” One of his best inspirational quotes is “Why to be a fiat when you can be a Ferrari!”

Are you a Zlatan fan? Share more interesting facts about Zlatan in the comments section. You can subscribe to our newsletter and stay tuned for awesome posts.

Previous article
Inspirational Lines That You Must Read Everyday To Be Successful In Life
Next article
15 People Whose Life’s Success Stories Started Late In Life: It’s Never Too Late

It's been almost a decade after graduating from college, yet I clearly remember the first day of...
Read
Students

College time is one of the most treasured as well as fun times of a person’s life....
Read
Leisure

It's Thanksgiving season, one of the most fun times of the year followed by Christmas! The funny...
Read
Physical Health

Is Addiction to Drinking Water Harmful For Your Health?

Living a longer healthier life must be on everyone's wishlist. And the right intake of water is...
Read