It’s Thanksgiving season, one of the most fun times of the year followed by Christmas! The funny fact is we never realize how blessed we are in life during the rest of the year. We tend to forget all the small things that we have or even take them for granted. A roof over your head, good food, water, beautiful nature, caring parents & grandparents, loving siblings, wonderful friends, clothing, education; the list is endless.

However, in the hustle and bustle of life, we rarely stop to say a word of thanks and appreciate all the things we are lucky to have. So, this year let’s remind ourselves to show gratitude and visit the fun facts of these festivities. Did you know one of the interesting things about the first Thanksgiving is that they did not serve the famous pumpkin pie?

But other forms of pumpkin were served as pilgrims and native Americans ate pumpkin. Fast forward to this year’s Thanksgiving, let’s hope on to some fun facts about Thanksgiving in America.

For most of you, your family is everything. Thanksgiving day is one special day just to appreciate all the good things you have received in your life. For all the love and care, and support life your family and life have given to you. Thanksgiving Day is one of the biggest holidays in America and Canada. It is also celebrated all over the world.

When Is Thanksgiving Celebrated?

Thanksgiving is celebrated on the second Monday of October in Canada and on the fourth Thursday of November in the United States.

You can use Thanksgiving as a time to give thanks for everything in your life and to reflect back upon the previous year.

How Is Thanksgiving Celebrated?

With the spread of American culture, Thanksgiving is also celebrated in quite a few parts of the world other than America. The major festivity is, however, observed by Christians across the globe.

Celebrations include singing hymns and prayers. A temporary platform/altar is constructed which is decorated with flowers, vines, and creepers.

Read here: How Christmas Is Celebrated Across Various Countries In The World? 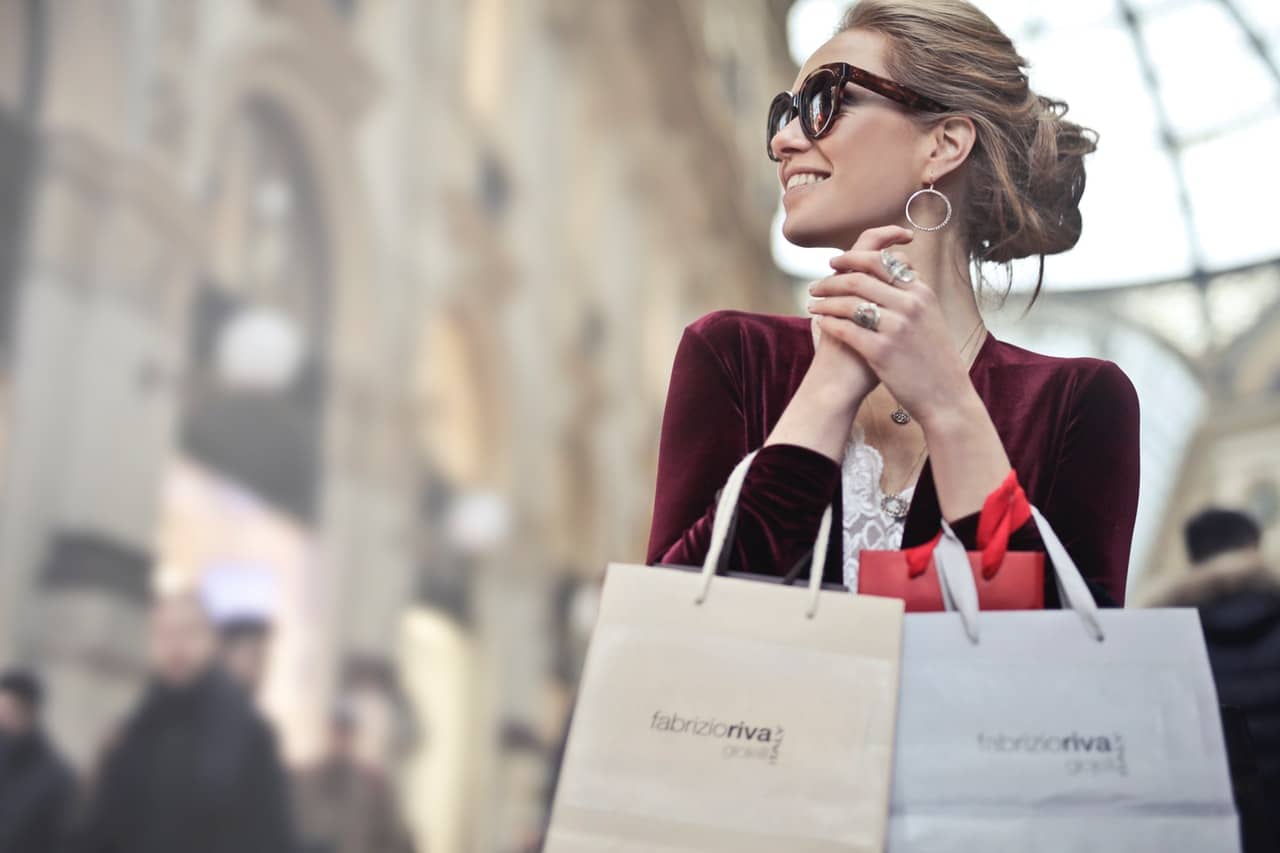 Thanksgiving also is the kickoff day of Black Friday shopping and the beginning of the Christmas season. Black Friday is known as the biggest shopping festival worldwide especially in the UK and the US.

According to the latest reports, shoppers in the UK are expected to spend 9.42 billion pounds over the course of the Black Friday weekend in 2021, of which 3.41 billion will be spent in stores.

On Black Friday and Cyber Monday, you can find amazing deals and discounts in stores and on online websites. It’s a steal day when people start their holiday season shopping.

Thanksgiving is an awesome holiday with magnificent food. It is a time to praise that God has given us so much abundance that we can stuff ourselves with food. The most popular Thanksgiving food is brined maple turkey with cream gravy, classic sides like buttery mashed potatoes and green bean casserole and pie.

The special part of Thanksgiving Day is The Macy’s Parade (which began in the 1920s). Huge helium balloons and a large number of performing bands representing their states are an attraction of this parade.

Here are some awesome facts about this big holiday.

1. Thanksgiving is a huge festival, especially when we talk about money and numbers. Americans eat 46 million turkeys each Thanksgiving.

2. Christmas is actually a six-week holiday that starts on Thanksgiving day with the arrival of Santa at the Macy’s Thanksgiving Day parade and goes on through the Epiphany holiday on January 6.

3. The two busiest days of the year for travel, in the United States, are the Wednesday before Thanksgiving and the Sunday after Thanksgiving.  More Americans travel to be with family at Thanksgiving than for any other holiday, including Christmas.

4. Each year, the president of the U.S pardons a turkey and spares it from being eaten for Thanksgiving dinner.

7. The first Thanksgiving was eaten with spoons and knives — but no forks because they weren’t introduced until 10 years later!

8. Turkey wasn’t even served on the first Thanksgiving.

9. During Thanksgiving, you’re expected to cook yourself and not order in.

10. According to Guinness World Records, the largest pumpkin pie ever baked for Thanksgiving was 12 feet in diameter and 2,020 pounds.

Do you know any other interesting fun fact about Thanksgiving? Let us know! Dear readers, let’s take some time to make a small thank you prayer. And don’t forget to subscribe to our website and spread the thanksgiving joy.

Does Switching Schools Lead To Kids Having A Higher Risk Of Psychosis?

School life is one of the most memorable times in one's life. When we look back and...
Read
Students

It's been almost a decade after graduating from college, yet I clearly remember the first day of...
Read
Physical Health

Is there too much pressure on females to have perfect bodies? Body dissatisfaction is one of the...
Read
Community

James Brown in his famous song said, "This is a man’s world, but it would be nothing,...
Read

Lagom: The Swedish Lifestlye For A Well-Rounded & Balanced Happy Life

Have the Scandinavians cracked the code to a happy and satisfied life? Sweden, Norway, Denmark, and Finland topping the list...
Leisure

Haven't we all reached a point where not doing anything is almost impossible? Sitting idle with our thoughts or not...
Advertisment

Do you know the psychology of cartoons? It's more than just colorful characters and good animation. Back when you were...
Leisure

Do you want to beat the summer heat? Here are some easy cocktail recipes that will make your day. Be...
Leisure

DIY (Do It Yourself) is a great way to engage oneself. From building your furniture to set up your home...
Leisure

I've done it all, cleaning the house, at-home spa day, and following a workout routine at home. But I still...
Leisure

Are you tired of your monotonous life? Do you need some me-time to rejuvenate your body and mind? Or perhaps...