What has the game theory, which economist theoreticians use, have to do with different types of robots? And how can it help create a meaningful form of collaboration between humans and robots? First of all, let us understand the context of the situation.

The way technology and industries evolve, there is no going back from a world full of robots. These programmable machines can perform repetitive or complex tasks without getting tired or bored and without making mistakes.

Manual human labor does not make sense anymore. The main talent and advantage of human beings is their intelligence, not brute force. There is no reason why people should lift and handle heavy items, spend hours performing the same task over and over again when a machine can do it faster, more efficiently, and without the risk of injury.

But this is not the only kind of work that robots can do. Highly specialized robots can perform surgeries in hospitals or can simulate a fatal car crash and analyze the safety features of a car. 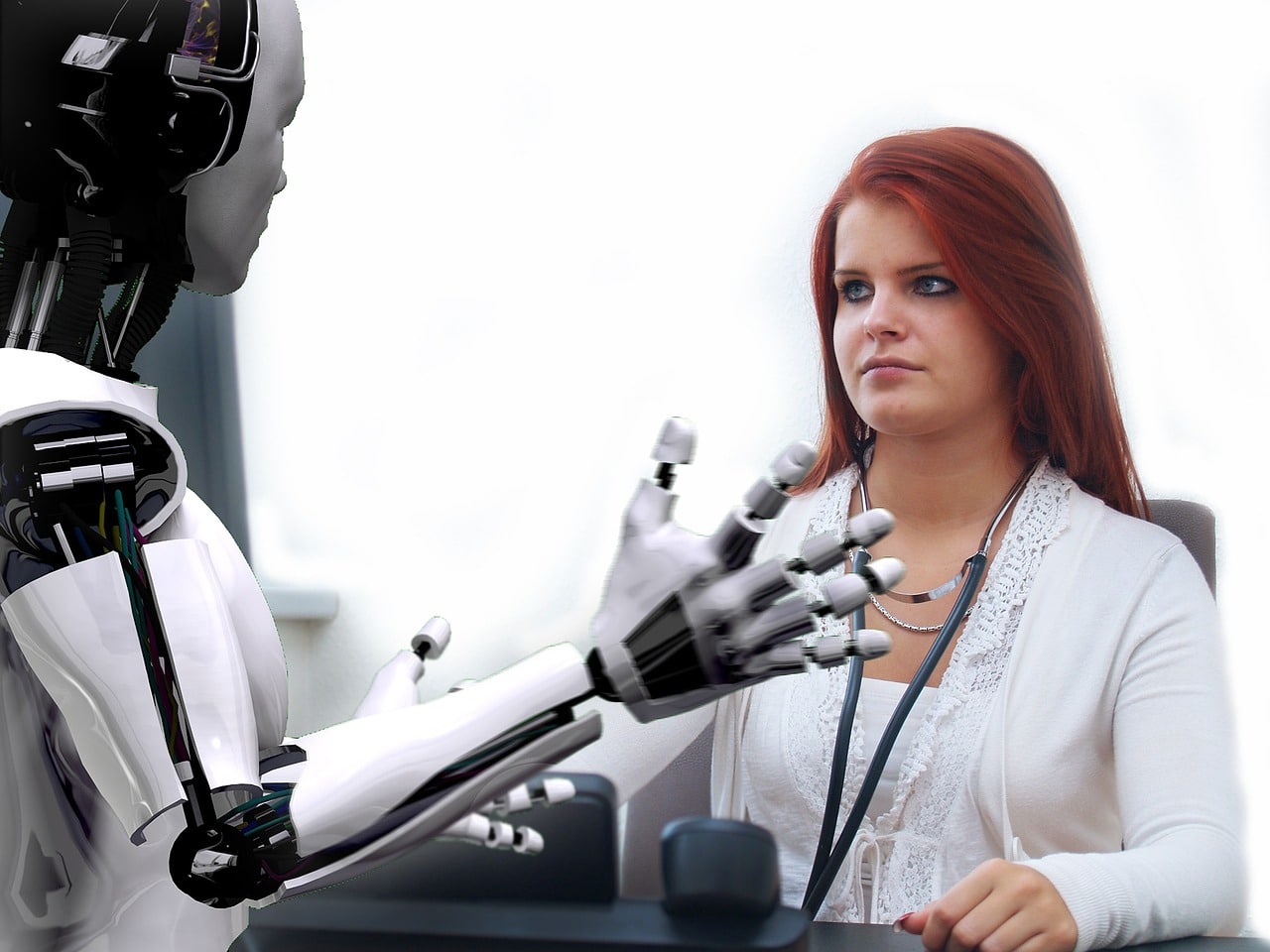 At present, there are four types of robots used in various industries:

These robots are multi-purpose; they can be programmed and re-programmed to perform multiple tasks. These are low-skilled tasks in manufacturing, assembly, product inspection, and packaging.

The creators’ program this type of robot to perform a specific function that has a low to a high level of complexity. For example, delivery and surgical robots fall within this category.

These robots can travel autonomously. The companies use them in warehousing for order picking and arranging merchandise on shelves.

These robots are built to work together with human beings and assist them with various tasks.

This article will be dealing with the last category of robots, those that are meant to collaborate with people. And this takes this right next to the second important question.

In fact, What Is Game Theory?

This theory has little to do with gaming and a lot to do with economics, statistics, and probability. Psychologists have a more appropriate name for this theory: the theory of social situations.

Its most practical application is in analyzing the behavior of traders on the stock market. Each trader adapts and models their behavior in a way that would bring them the most significant gain.

In essence, the game theory states that people involved in a transaction (the term can mean any kind of collaborative activity) can choose to act in one of two ways: collaborate or not collaborate.

Here is a simple example to illustrate the game theory. It is called the Prisoner’s Dilemma. Two people commit a robbery together, hide the bounty, and, subsequently, are arrested by police. Each prisoner is placed in a different room for interrogations. And each of them has two options: confess or not confess.

How much do they gain, according to the game theory?

You can test the game theory on this website, where you will play an interactive game, make choices, and see how much you gain depending on these choices and those made by the game bot. There are various benefits of game theory.

Now you may wonder, how does game theory apply to robots collaborating with human beings more efficiently?

This is exactly what a joint team of researchers from the University of Sussex – Imperial College London and Nanyang Technological University in Singapore wanted to test. And they obtained exciting results.

To achieve the desired result, the researchers used adaptive control and Nash equilibrium theory in programming a robot. The scope of the programming was to make the robot understand the human user’s behavior, anticipate his movements, and respond to these movements. The experiment was documented in a detailed research paper with the benefits of game theory.

“It is still very early days in the development of robots, and at present, those that are used in a working capacity are not intuitive enough to work closely and safely with human users. By enabling the robot to identify human users’ behavior and exploiting game theory to let the robot optimally react to them, we have developed a system where robots can work along with humans as humans do.”

The research team outlined their work in a paper published by the Nature Machine Intelligence portal. In the abstract of the paper, the researchers explained that they used a differential game theory controller to create a stable interaction between humans and robots.

In this way, each of the two partners could identify the other’s control law (the process that determines their actions and responses to the other’s actions) to perform the given task with minimum effort. There are many benefits to game theory.

This experiment modeled the interactions between a robot and a human being recovering from a stroke and regaining their motor control. Thus, they created an inconstant pattern of improving arms control after repeated physical exercise and a steady increase in the weight used for physical therapy.

Thus, the simulated human would show improved performances followed by lapses into weakness without any clear and logical pattern.

The researchers found that game theory programming enabled the robot to respond to the simulated erratic behavior of the human being. Thus, during periods of improved strength, the robot responded by providing resistance and not assistance. The human patient was challenged to put in an extra effort and develop their motor control.

What Does The Experiment Prove?

The fact that a robot can anticipate a human being’s physical capability of performing various physical tasks opens up many avenues of future developments. Using game theories, one can program robots to act as physical therapists for patients recovering from strokes or major trauma.

They can assist professional sportspeople in their training. Or they can work side by side with people, helping them perform various tasks with minimum effort.

This is an exciting possibility because there is a growing need for improved labor safety at the workplace and for skilled personnel in physical therapy. With an increasingly prevalent aging population across the globe, game theory programmed robots can supplement assisted care staff and relieve human caregivers of the most strenuous tasks.

What do you think about the evolution of different types of robots? Will someday robots understand how we think and anticipate our actions? Share your opinions on the benefits of game theory in the comments section below!

Stay tuned by subscribing to us or following us on our social media channels.

Previous article
Foldable Smartphones: The Hot Trend for This Year
Next article
Electricity-Producing Bacteria And The Technique Behind It

Expeditions are part of human history. At first, people wanted to be aware of the boundaries of...
Read
Self Development

Are you wondering to upskill yourself to succeed in life? Then perhaps, this psychological approach can be...
Read
Technology

Evolution is a continuous process through which humans learn how to make their lives safer, healthier, and...
Read
Technology

Cristina Calderon is 90 years old. She lives in the town of Puerto Williams in Chile. She...
Read