How Are Robots Changing Health Care?

Healthcare has evolved tremendously in the last 150 years. From the Jack-of-all-trades barber who would give you a haircut, pull out a bad tooth and sew a wound to the polished, hi-tech hospitals of today, there is a long journey. An exciting journey marked by outstanding landmarks such as the discovery of penicillin, or X-rays and the deciphering of the DNA.

However, we are still in an era of discoveries and profound changes in the way doctors learn their profession and heal patients. They are no longer alone in the journey towards a healthy patient being discharged from hospitals.

They can rely on machines that monitor vital functions. They can exchange ideas and advice with specialists in other countries via videoconference equipment. And doctors can also rely on robots to perform some of their duties.

How Do Robots Fit in a Hospital?

Robots are machines programmed to perform certain tasks and, as much as possible, resemble a human being. There are advanced robots that are difficult to distinguish from a real person, especially in Japan. But, although robots have the role of replacing human beings in some tasks and duties, looking like a person is not a fundamental prerequisite.

In healthcare, the essential quality in a robot is precision, which requires careful programming, based on medical routines.

And, given the success of the first attempts to use robots to assist doctors and nurses, the healthcare industry now has a high adoption rate of robotic technology.

A Few Pertinent Statistics about Robots in Healthcare

You may ask yourself: why do we need robots in hospitals around patients? Aren’t doctors competent enough to take care of sick people?

The answer is that yes, doctors are very competent and well trained to treat people. But they need all the help they can get, especially in a critical situation when a quick reaction is of paramount importance.

Here are some statistical data showing that robots are a welcome addition to the healthcare system:

Add the fact that by next year the estimate sales for surgical robots are expected to reach a staggering $6.4 billion and the conclusion is clear: robots will play an increasingly important role in healthcare.

But what exactly are robots doing in a hospital? And how are they changing healthcare as we know it?

Here Are a Few Robots Helping Hospitals Around The World. 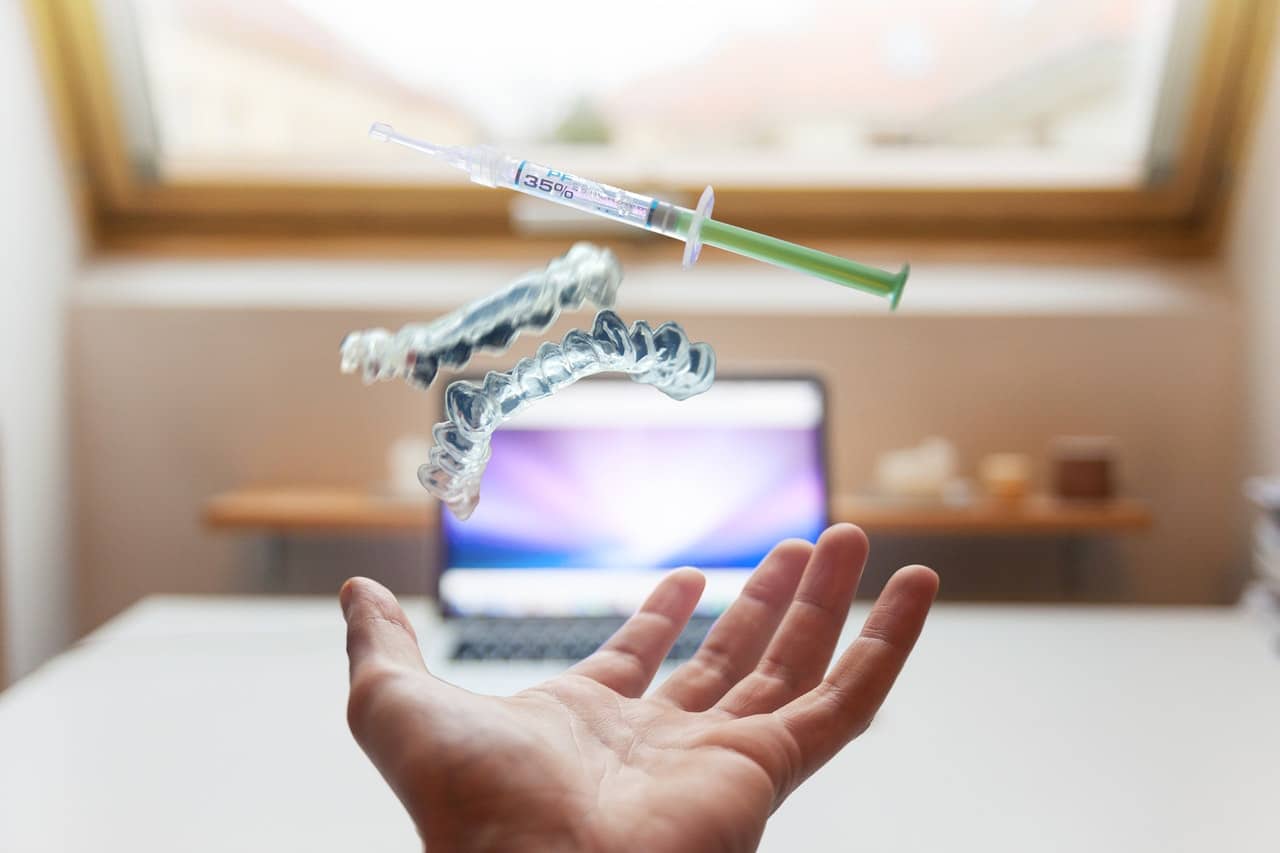 These are not full-bodied robots, but rather robotic arms. They have precision in movement superior to that of any human being, no matter how well trained. Surgical robots are used for extremely delicate interventions on vital organs or areas of the body. The surgeon is manipulating the robot through a computerized interface, guiding its movements.

This type of robot is extremely beneficial because an expert surgeon from another country can remotely manipulate it.

Such interventions are taking place with increasing frequencies when it is impossible to wait for a specialist to arrive at a hospital and the patient is in a critical condition and cannot move.

One of the best known surgical robots used by doctors at present is called Da Vinci. Doctors use this robot frequently for gynecological and cardiac valve interventions.

Nurses have a tough job. They have to keep patients comfortable and clean and give them their medication. Some patients are grumpy, others are scared, and others uncooperative. There is no wonder that a nurse is completely exhausted at the end of a day’s work.

This is where robotic medical assistant steps in to relieve nurses of some of their chores. Such a robot (like the TUG robot we mentioned above) can carry hospital supplies and deliver medicines.

These robotic assistants are also used to monitor patients in the ICU ward and send warning signals to the medical staff when a patient’s condition takes a turn for the worse.

As we grow old, we are less and less physically able to look after ourselves and be independent. Needing help is one of the reasons why many seniors move to a nursing home. Professional staff, including doctors and nurses at these homes, look after the elderly.

A nurse’s job in this situation can involve highly personal forms of assistance with daily activities, such as taking a bath, getting dressed or going to the toilet. Nurse robots can perform these tasks competently and allow older adults to retain their dignity.

One of them, the Robear nurse robot used in Japan, has a friendly bear face resembling a cartoon character. This is extremely useful to help patients get used to the unconventional caregiver and not be afraid of it.

Nanorobots are also called smart pills. They have microscopic sizes and are swallowed by the patient, just like a regular pill. The role of a nanorobot is to deliver medicines to a precise area of the body. They can fight an insidious disease at a cellular level, something which would be impossible with traditional medication and injections.

These robots are also known as exoskeletons. You may have seen them in Sci-fi movies years ago and wondered how paralyzed people could stand up and walk like ordinary people. But now exoskeletons have stepped out of the realm of fantasy and are about to enter the world of healthcare.

It is more than likely that governments around the world will be interested in investing in this type of medical robots. After all, it turns disabled people living on aid into able citizens who can contribute to the economy and the well-being of the entire nation.

How far do you think medical robots will evolve? Will they replace doctors one day? Voice your opinions in the comment section below!

Previous articleDo People Think And Behave Differently In Virtual Reality Than They Do In Real Life?
Next articleFoldable Smartphones: The Hot Trend for This Year

How do you recognize flirting body language? Can you tell if someone is attracted to you? Or...
Read
Technology

One of the key issues we face at present is producing more and more electricity to power...
Read
Technology

Have you given a thought about foldable smartphones? Smartphones have become the carriers of our online identities,...
Read
Technology

5 Reasons Why Backing Up Your Data Is Extremely Important

What are your most valuable assets? You automatically think of your house, your car, your jewelry, and...
Read