Around a century ago if you told a man that you can stand on the moon or travel in space, they would probably laugh at you and call you crazy. But look at the world today. From reaching to the moon to finding life on other planets, man has indeed done the unthinkable. Recently, the news of ISRO (Indian Space Research Organisation) launching 104 satellites made every one of us extremely proud. India’s achievement has made the whole world be in awe of the country.

NASA, National Aeronautics and Space Administration, has been launching various satellites and spacecraft’s in the outer space. NASA’s efforts have touched Mars and have even gone in search of planets beyond our galaxy. But one thought that always crosses our mind is can NASA reach the sun?

Yes! You heard it right! NASA is trying to send across spacecraft or satellites to the sun. For more than 400 years, astronomers have studied the sun from afar. Now, NASA has decided to go the impossible and is attempting to reach the sun. 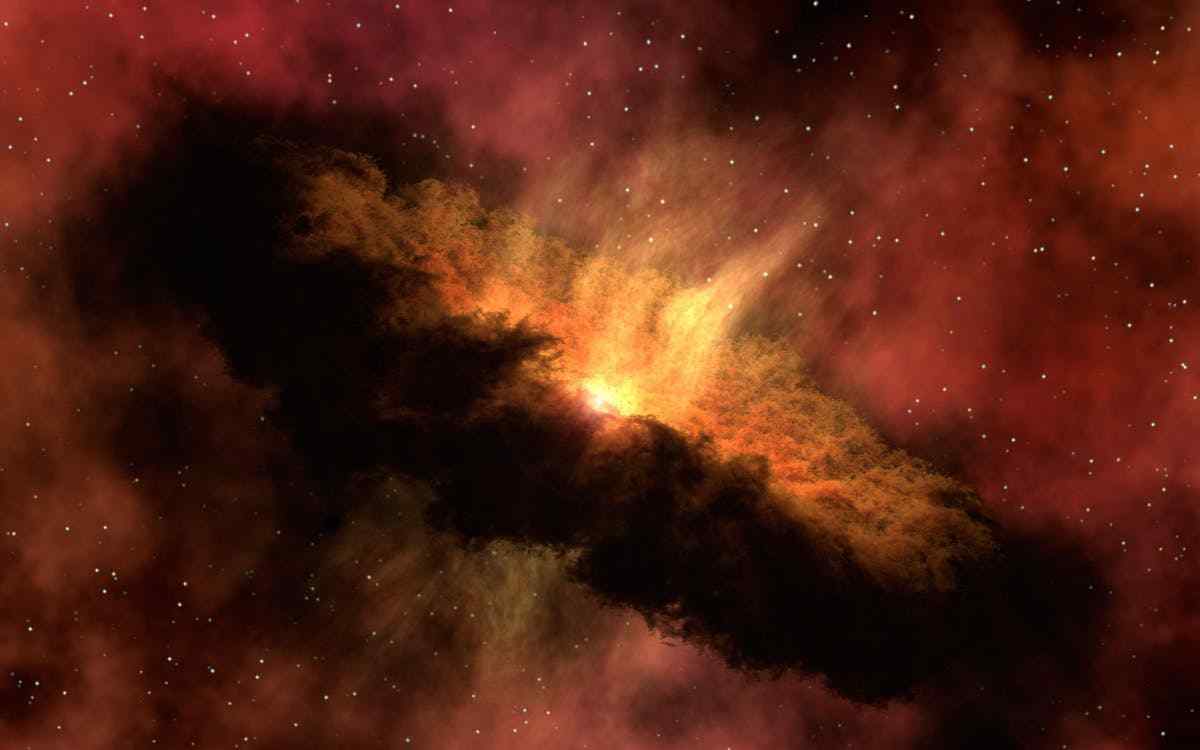 Facts About The Sun That You Must Know:

Here’s What We Know So Far About NASA’s Mission:

1. Solar Probe Plus is NASA’s masterpiece that is aiming to reach the fire star. As per NASA, Solar Probe Plus is scheduled to launch aboard a United Launch Alliance Delta 4-Heavy rocket with an upper stage from Cape Canaveral Air Force Station, Florida.

2. The launch window opens for 20 days starting on July 31, 2018. NASA states that the probe will make over 24 orbits, where the mission will use seven flybys of Venus to reduce its distance from the sun.

3. The probe will make four instrument suites into the corona of the star. NASA also plans to study the solar wind and energetic particles blasting off the surface of the sun along with this probe. The Solar Probe Plus is a heat-resistant spacecraft that can plunge deep into the sun’s atmosphere.

4. Estimated to be launched in 2018, this probe is said to be the fastest aircraft ever made and is designed in a way to get adjusted to the harsh environment around the sun. NASA reckons that the aircraft will travel for around seven years, post which, the orbital insertion of the probe is expected somewhere around December 19, 2024.

5. By flying through the birthplace of the highest-energy solar particles, the probe is set to progress our understanding of the Sun and the origin and evolution of the solar wind.

Why Is NASA Attempting To Reach The Sun?

NASA is attempting to receive answers for these three major questions which can help them in various researches.

Question 1: Why do powerful sun rays fall on earth at particular times?

Question 2: Why is the sun’s atmosphere (corona- 2 million degrees) hotter in comparison to the temperature on the earth surface (proto sphere- 5,500 degrees).

Question 3: How do the solar rays travel in such an ultrasonic speed?

The team over at NASA is always looking to answer the millions of questions about the universe and life beyond it that we the global citizens have. Probably, this Solar Probe will help to make many more discoveries and inventions in the future and may even change the course of the future by depicting major events that will impact human civilization.

Let’s wait and closely watch at the groundbreaking discoveries and information this probe can get. If you get to know any more information about this amazing project, do share it in the comments section with us.

Subscribe to our website and our social media channels and never miss any amazing posts from us.

You can also follow us on the below social media channels.

Previous article
Six Epic Cartoon Shows From The 90’s That Surely Deserves A Comeback
Next article
What Is The Likelihood That A Comet Will Strike The Earth? Can We Detect And Stop This?

Today, technology has taken this world by storm. Everything we have around us is a result of...
Read
Relationship

Did you know that 84% of women said they had a toxic personality friend at some point...
Read
Students

Well, one of the things that every individual hates the most in their life is exams. No...
Read
Students

College time is one of the most treasured as well as fun times of a person’s life....
Read