Since you’re here online, I am sure that you can read this post easily. But just imagine, what if, these words would suddenly start floating around or dancing on your screen? What if they would suddenly blur out or change their color? Well, this is what a dyslexic person goes through.

Dyslexia is a learning disorder characterized by difficulty in reading. Dyslexia occurs in children with normal vision and intelligence. This is not curable and will stay with the person for as long as s/he lives.

To understand what it feels like to be dyslexic, I request each and every reader to watch this video by Kelli Sandman.

What Problems Do Dyslexic People Face? 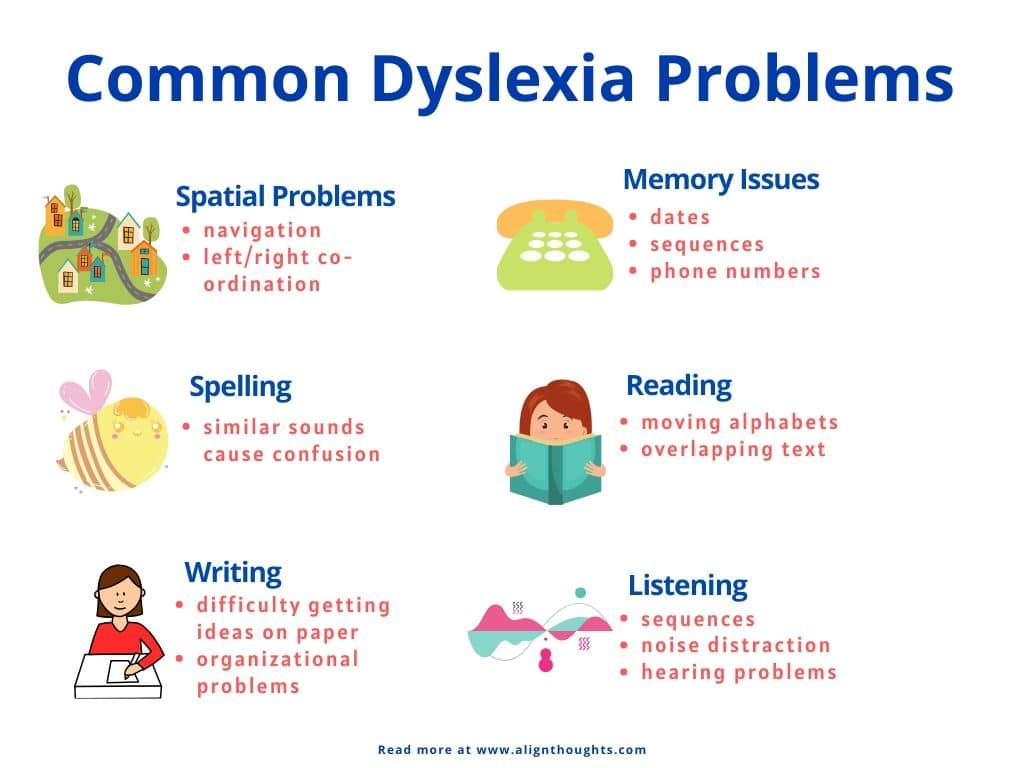 This image will help you in clearly understanding what kind of problems the dyslexic people face.

If you have a learning disability, it doesn’t mean that you cannot succeed in life. There are millions of people who are diagnosed with learning disabilities yet it has never stopped them from achieving their dreams.

The only thing that will hold you back when it comes to reaching your goals in life is you.

School can be tough, but do your best, because outside school is where all the action takes place. Play by your own rules and believe in yourself. Dyslexic people have great strengths.

Famous People Who Were Dyslexic

We all are aware of this great personality. Leonardo Da Vinci was one of the most talented people on earth.

He could write with both his hand at the same time and had amazing coordination skills. His masterpiece artwork is yet extremely famous and sold for millions around the world.

It is said that most of the time, he wrote backward. But did this held him back? Well, read the paragraph again to find out!

Agatha Christie, the world’s best-selling book writer of all time, was diagnosed with dyslexia. But this never stopped her being creative and learning how to write, scripting amazing novels and reaching heights of success.

Although this is not confirmed, many researchers state that Thomas Edison was dyslexic. There is one famous story about Thomas Edison that my teacher had told me. When he was a child, Thomas was a bit dull.

You must have heard his famous childhood story, this is how it goes!

One day his mother received a letter from his school advising Edison to stay home. Thomas was curious about why the teacher took this decision. So he asked his mother what was written in that letter. His mother deliberately replied that the teachers at his school think Thomas is an exceptionally brilliant child and he needs better levels of education to suit his IQ levels. And hence the school has advised him to stay at home and learn. On hearing this, Thomas became very happy and felt confident about himself.

From that day on his mother started teaching him. Years passed, Thomas grew up to be very successful. He made many inventions.

One fine day, after his mother’s funeral, he was going through her stuff.

That’s when he came across the same old letter. Thomas was shocked as his teachers had degraded him in that letter. Thomas Edison was dyslexic, a problem child, and a mischief-maker. But today, he is known as one of the most famous scientists the world has ever seen.

Albert Einstein, arguably the greatest scientist of all time, is usually at the top of the list of famous dyslexics.

According to sources Einstein failed to talk until the age of three, as a result of language disability.

It is also claimed that Einstein could not read until the age of nine. Einstein didn’t let his disability come in the way of his success. Today he is acclaimed to be one of the greatest geniuses the world has ever seen.

Everyone, no matter what age, is aware of Walt Disney. The creator of the famous Disney brand, Walt Disney was an American film producer, director, screenwriter, voice actor, animator, entrepreneur, and philanthropist.

He was dyslexic and had a tough time in his school days. But today, he is an inspiration to many. 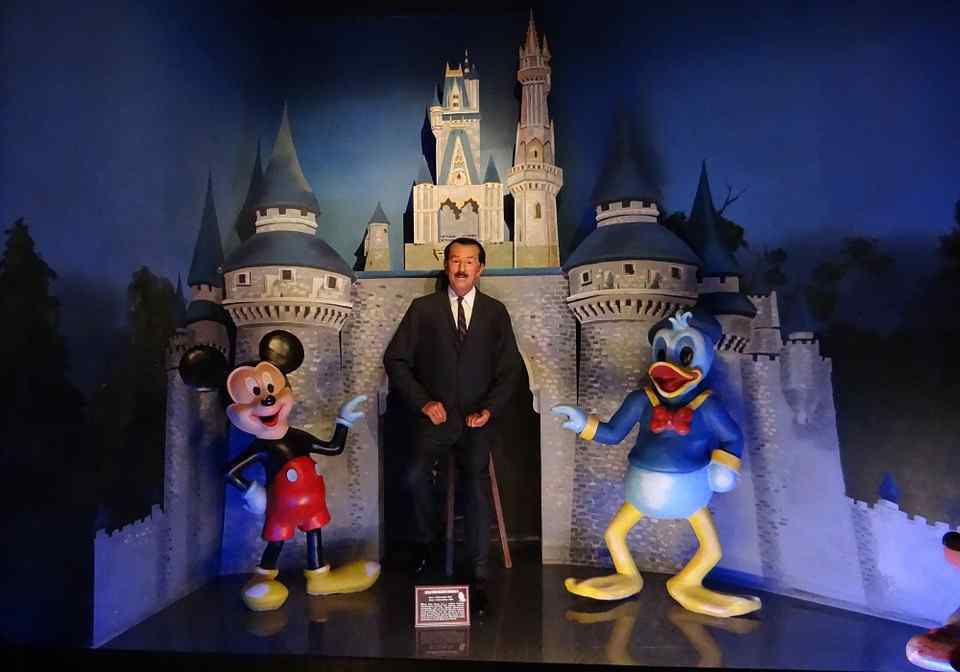 Abhishek Bachchan, one of the well known Bollywood actors also the sone of Amitabh Bachchan was suffering from dyslexia, a learning disability when he was a child.

When he started making it in the Bollywood business though, Bachchan did not try to push his dyslexia out of sight from fans or the media. He helped raise awareness about dyslexia through his story.

The inventor of the remarkably used device telephone was dyslexic. This would cause him problems at school, but he always kept his interests in science, especially biology.

He wanted to find a cure for deafness as his mother was becoming deaf. But he ended up connecting the whole world through his invention.

One of the most successful and richest businessmen in the world, Richard Branson is best known for his Virgin brand of over 360 companies.

Branson has dyslexia, resulting in poor academic performance as a student. School was something of a nightmare for him. But he proved the world that disability cannot stop you from achieving great heights.

If you just Google right now, famous people with dyslexia, I am sure you will be shocked by what you see. There are so many people around the globe who have achieved great heights despite their learning difficulties. All they need is your support.

How To Help A Child With Dyslexia?

Most importantly, the best way to help them is being by their side and helping them to face the world. The dyslexic people face a lot of problems both mentally as well as emotionally. They are usually made fun of or demeaned. With your support, you can help make their life easier.

It is important to make people aware of this problem. Spreading awareness can help people understand and empathize with dyslexic people.

Lastly, motivate and inspire them to pursue the things that they are good in. Some may be brilliant in acting, others dancing, some at music, while others in cooking, etc. Help them find their hidden talents and encourage them in their daily tasks.

Leave behind your thoughts in the comments section below. Also, subscribe to us for new articles and stay tuned.

When you flip through the pages of Indian history, you will find many problems the country faced...
Read
Self Motivation

She is one of America's most well-known comedians, with her popular talk show and is a staunch...
Read
Technology

Our lives have drastically changed over the past 50 years. And this significant change has come about...
Read
Family

Parenting and Teaching are two very similar jobs. The primary objective of both these jobs is to...
Read