One of the key issues we face at present is producing more and more electricity to power up all the devices we use on a daily basis. Home appliances, computers, smartphones, scientific devices, and instruments – they all need electricity to run.

Also, as we are trying to switch from fossil fuel to clean energy, electric cars are present on roads all over the world in a steady growing number. Another critical issue is how we produce electricity at present.

This method generates a lot of air pollution and is doomed to stop working when (eventually) the planet runs out of fossil fuels. So, how do we continue to produce electricity since we need more and more of it?

Here’s an interesting solution. Heard of the electricity-producing bacteria? Perhaps these bacteria could be the solution to producing sustainable energy. Read on to find out what scientists say on how does the future of electricity production looks. 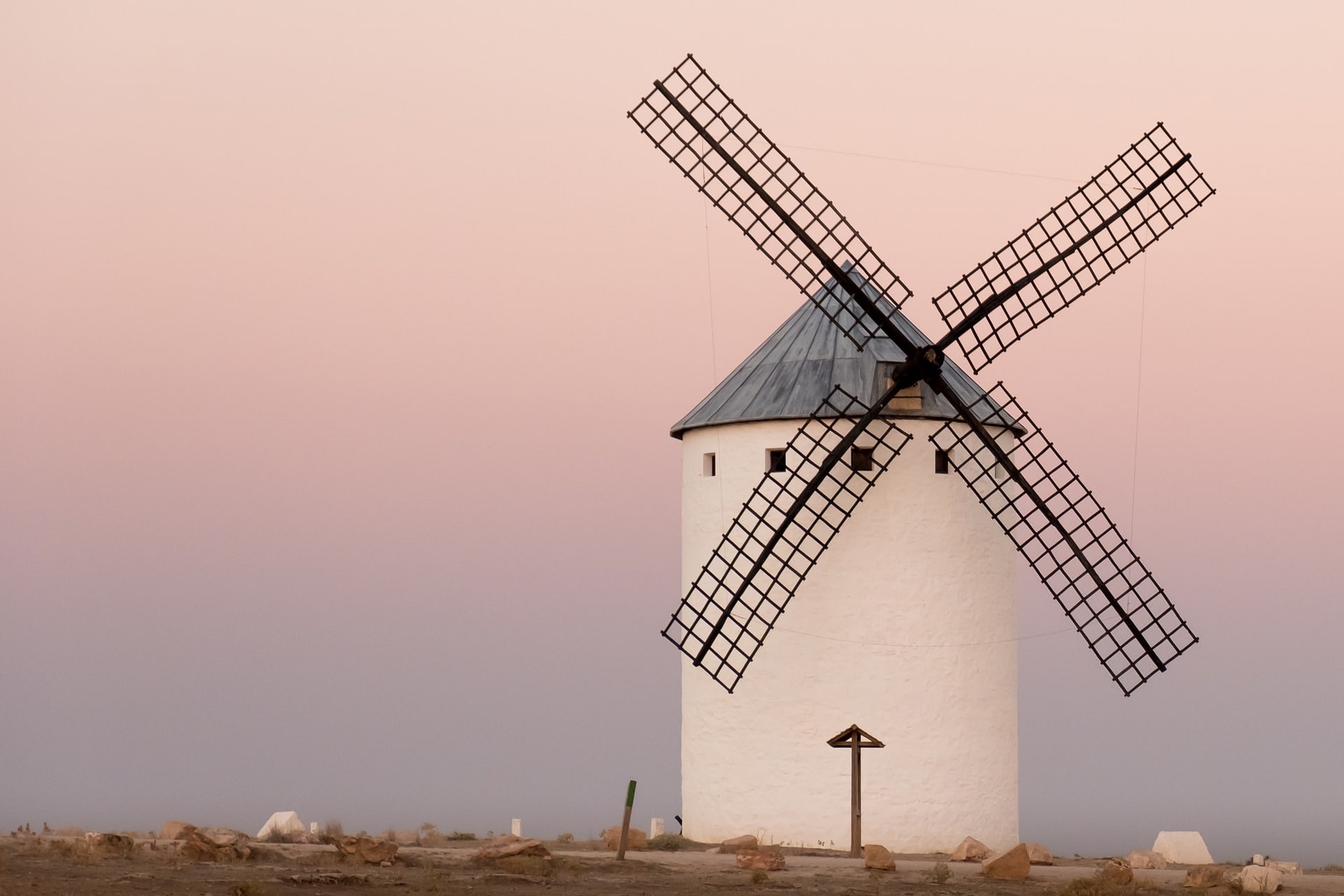 There are three types of natural resources that we are already using to generate clean electricity: water, wind, and sunlight.

Hydropower plants have been around for over five decades. However, these plants are very disruptive to ecosystems on the rivers and lakes where they are installed.

Photovoltaic plans and wind farms are eco-friendly and are on the rise at a global level. But they are useful only in areas with adequate weather conditions – many sunny days or constant high winds.

Electricity produced by solar power panels uses the most sustainable form of energy on this planet, the sun. Although there are several massive winds and solar farm plants under development in various places across the world, even they won’t be able to handle the increasing demand for electricity. What is the solution, then?

Yes, you read correctly. Recently, a group of engineers from the Massachusetts Institute of Technology (MIT) managed to analyze a sample of electricity-producing bacteria. To do so, they created an environment that prompts them to generate electricity.

How Can Bacteria Produce Electricity? 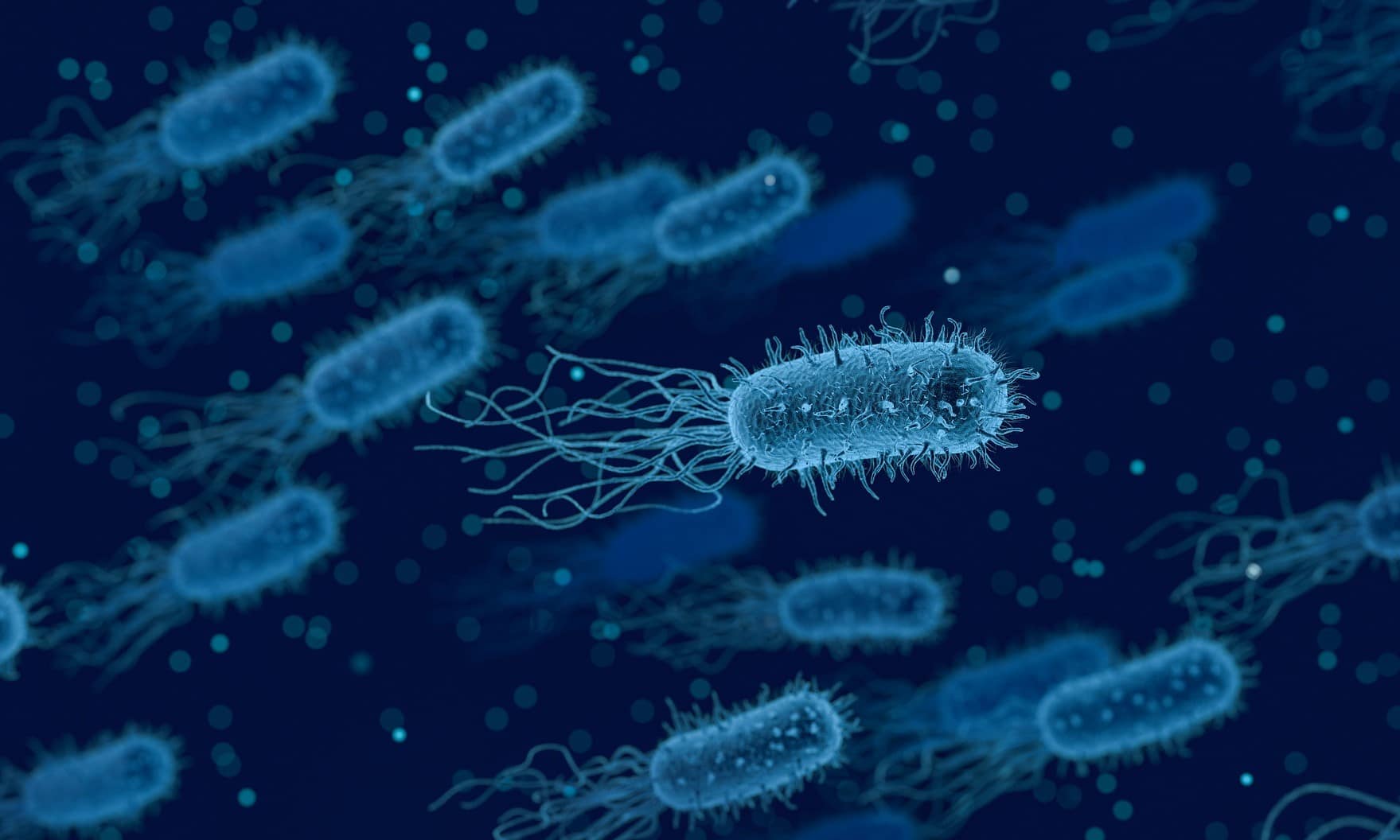 All living organisms on Earth need to breathe to survive. Each type of living being – from microscopic ones to large mammals and fish – have developed specific organs and systems that allow them to extract oxygen from air or water and pass it on to the rest of the cells in their bodies.

However, not all living organisms have access to oxygen. Some types of bacteria exist in very challenging environments, such as at the bottom of lakes, in deep mines or even inside our guts. They had to develop a unique method of breathing that does not need oxygen.

This is a tremendous scientific discovery, but can it be made useful for practical and substantial scale purposes? The MIT engineers who identified and experimented on these bacteria believe so.

How Can We Harness the Advantage Offered by These Electricity-Producing Bacteria?

The first challenge that scientists must solve is how to grow these bacteria in a lab in sufficient quantity to generate enough electricity that is useful for various applications. The MIT engineers had the first breakthrough: using a microfluidic technique, they managed to process small samples of bacteria and gauge their polarizability.

Polarizability is the specific property of this type of bacteria to generate electricity. Its practical use for scientists is to determine the electrochemical activity of bacteria safely and more efficiently, compared to traditional methods.

Qianru Wang, a postdoctoral candidate in the Department of Mechanical Engineering at MIT, explained the team’s efforts in this project: “The vision is to pick out those strongest candidates to do the desirable tasks that humans want the cells to do.”

The recent breakthrough achieved by the MIT engineers comes after over ten years of research and experiments with various types of electricity-producing bacteria. The team lead, associate professor of mechanical engineering Cullen Buie, stated:

“There is recent work suggesting there might be a much broader range of bacteria that have [electricity-producing] properties. Thus, a tool that allows you to probe those organisms could be much more important than we thought. It’s not just a small handful of microbes that can do this.”

Along the years, professor Buie and his team developed various types of microfluidic chips with small channels for tiny samples of bacteria to flow through. These channels have an hourglass shape, with the middle section being 100 times smaller than the rest.

When a voltage is applied to the channel, the middle section has an electric field 100 times stronger than the area surrounding it. This has the effect of separating the bacteria in the sample, allowing scientists to measure various types of closely related cells.

In this way, the team could assess the polarizability of the cells and select the best ones for future electricity production.

If the explanation above seems too abstract and theoretical for you to understand, click here to watch the video ‘Bacteria the good and the bad’ prepared by the MIT team which describes the phenomenon of bacteria producing electricity.

What the Future Holds?

The MIT experiment is not completed. Right now, the scientists have managed to develop a selection method for the electricity-producing bacteria with the best polarizability.

The team under professor Buie’s guidance will continue testing the selected bacteria and assess their suitability for practical yet efficient electricity producing purposes. Scientists hope that once perfected, we can use this technique for a wide range of purposes, from cleaning up sewage water to biofuels production.

So, can we envision a future where laboratories across the globe mass produce bacteria that generate electricity to power up all the devices and machines we use? Only time will tell. For now, we can celebrate this remarkable breakthrough and the tireless efforts and curiosity of scientists who never stop dreaming about a better future – and make it happen.

You can also stay subscribed with us for more interesting content. We’re also available on these social media channels. Happy subscribing!

Previous article
How Can Game Theory Bring Humans and Robots Closer?
Next article
How Smart Are Honey Bees?

Before I show you how to use Google Classroom effectively, I should tell you what it is...
Read
Technology

Do People Think And Behave Differently In Virtual Reality Than They Do In Real Life?

Virtual reality started as an amazing future technology in Sci-Fi movies. The famous Holodeck on Starship Enterprise...
Read
Self Development

The Science Behind How Your Brain Builds Habits

What is a habit, and how does your brain build habits? How long does it take to...
Read
Solopreneur

The most indispensable products we use every day, like the car or the smartphone, started out as...
Read