Video games these days are the talk of the town. Gone are the days when kids love to spend hours playing an outdoor sport. Due to lack of outdoor space, easy availability of technology and a variety of gaming gadgets, children these days prefer staying indoors.

Video games are available on computers, mobile phones, tablets, consoles, etc. There is not just one category of a video game. Rather there are many. Video games are similar to films. They too have various genres. 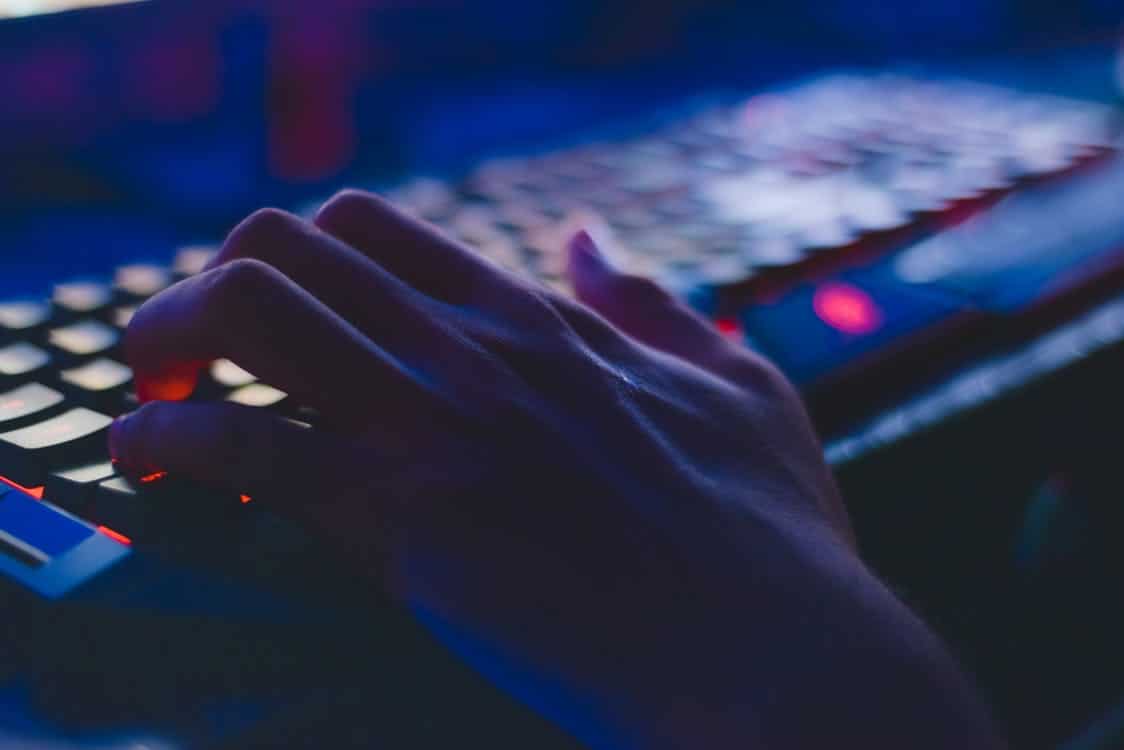 There are seven major categories of video games:

1. Action: Such types of games have a tremendous amount of violence and fight scenes. They are also quite fast-paced. Counter-Strike, Halo, etc. are few examples of such types of games.
2. Role Play: These games involve an element of fantasy. The amount of violent scenes involved is comparatively less. The gamer has to imagine themselves as the character and play such games.
3. Arcade: This category covers almost all types of games from violent to easygoing. Arcade is the most classic form of video gaming experience.
4. Simulation: Simulation games are often where a real scene are recreated, and you can live the same in the virtual world. We use such type of games for training purposes. e.g., Aircraft simulation, SIMS, etc.
5. Strategy: Strategy based games are helpful in boosting memory power. These games require proper planning and a plan to win. E.g., Chess.
6. Driving: In a driving game, you can race with other players or drive around town in your virtual vehicle. E.g., Midtown Madness.
7. Puzzle: Such games are suited for everyone. These are the simplest form of video games based on pure logical skills.

See this: How Digital Distraction Impacts Our Wellness?

If not all, most of these games involve some aspects of violence in them. These kinds of games attract a broader audience. Most of the time this audience belongs to a younger age group, i.e., kids.

Experiment on Psychology of Video Games

To understand and answer this question in a better way, I conducted a small experiment on three of my nephews with the permission of their parents.

During the summer vacations, when my nephews had come to visit me, I encouraged them to play video games on my gaming console. Two of them were made to play violent action based games whereas the third would play simulation or strategy-based games.

After almost a week, I began to notice minor changes in their behavior. The boys playing violent games tend to act more aggressively whereas the boys playing the strategy-based game tend to have better logical skills.

These results continued to appear same over the month.

At the end of the month, the boys playing violent video games where behaving destructively in real life too.

From this experiment, I concluded that constant exposure to violent video games might affect the psychological growth and wellbeing of the child.

Children easily adapt to the things or events in their surroundings. Not only this, but they also learn from such games.

Research says that violent video games have a more significant impact in comparison to violent television shows or movies.

10 Ways How Your Smart Phone Is Actually Making You Dumb

Why Is It So? Do They Inspire Violent Behavior?

In violence-based video games, the player has to adapt to violence to win the competition or the game. The player slowly begins to enjoy such violent acts like shooting or hitting someone. He attains pleasure and fun through such actions.

Gaming is no longer just for fun. It is a way to escape reality for many. The virtual world is created with perfect and high-quality graphics with many levels of difficulty. It’s easy to keep someone hooked for an extended period.

Video games are incredibly addictive. Constant exposure and addiction, especially to video games consisting of violence, can impact the mental as well as the emotional well-being of the child playing it.

Violent video games make the children believe that violence is an excellent and fun thing that can be easily adapted to get what you want.

Children who tend to play such video games on a continuous basis tend to show aggressive and hostile behavior in times of frustration. Many experts and political leaders have speculated the connection between video games and gun violence, especially in schools.

The newspaper New York Times reports, “The young men who opened fire at Columbine High School, at the movie theater in Aurora, Colo., and in other massacres had this in common: they were video gamers who seemed to be acting out some dark digital fantasy. It was as if all that exposure to computerized violence gave them the idea to go on a rampage — or at least fueled their urges.”

What Are The Health Benefits Of Gaming?

What Does Research Say?

Many social scientists and psychological researchers have been debating for ages on the impact of violent video games on young minds.

American Psychological Association and the American Academy of Pediatrics state that violent video games should be banned especially for young minds or should have strict age restrictions. They believe that violent games increase aggression and decrease empathy among children.

The World Health Organization has also been considering adding the addiction to violent video games under the list of mental health conditions or mental disorders in the International Classification of Diseases (ICD).

Some sect of researchers feel video games, whether violent or not, are just a source of fun and entertainment.

It helps the players relax and experience various types of emotions.

Some games also help people to overcome various kinds of emotional traumas, phobias and PTSD’s. They create a temporary reality for the victims wherein the victims can face their fears and problems as per their comfort.

We can’t judge the violent or aggressive behavior of a person solely based on the types of games they play. There can be various other external factors that can also affect the mental health of an individual like family, stress, workload, health, etc. Too much or extreme use of any video games can be a bit harmful to the performance of any individual.

Banning video games just because they promote a bit of violence seems unnecessary. It is ok to ban video games that include extreme gory graphics and vulgar concepts. For the rest, disclaimers can be put up to make the users aware of what they are getting into.

At the end of the day, video games should be taken as a source of entertainment only. How do you feel about playing video games? Share your comments below and enlighten everyone.

Previous article5 Smart Appliances That Are Really Worth The Cost
Next articleApple vs. Android – Which Is The Better Phone In 2020?

How Do I Manage My Time As A Student?

We have all been grown up listening to a saying: time is money. Right from our parents...
Read
Technology

16 Technologies That Every Smart City Must Have

Our world is slowly entering the future. With new technologies and inventions, there have been so many...
Read
Career & Work

Today, technology has taken this world by storm. Everything we have around us is a result of...
Read
Family

A bad report card is the biggest nightmare not only for students but also for the parents....
Read