All You Need to Know about the Parker Solar Probe, NASA’s Robotic Spacecraft

Every morning we wake up certain of one thing: the sun is up in the sky, giving us light and warmth. The existence of the sun is, practically, the basic prerequisite for the existence of life on Earth, in all its form. For generations, we have taken it for granted. A famous novel by Ernst Hemingway has a title that expresses our innermost conviction: “The Sun Also Rises”.

Along the millennia, human civilization thrived and developed under the benign gaze of the sun. Certain civilizations worshipped it. Others created gods which govern the existence and apparent movement of the sun. Now, in the 21st century, scientists want to answer a burning question:

What exactly is happening within and at the surface of the sun?

To answer this question, NASA has spent years and $1.5 billion to create an advanced space probe capable of flying up to the sun and studying its incredibly hot surface.

This is the Parker Solar Probe, a robotic spacecraft launched on August 12, 2018, and programmed to operate continuously until the end of 2025.

What We Already Know about the Sun

While Parker Solar Probe will boldly go where no one has gone before, down here on Earth we already have lots of salient facts about the star at the center of our solar system. Here are some key facts about the Sun:

It may look like we already know all there is to know about our sun. However, the inner mechanisms that keep it going are still a mystery to scientists. They cannot be discovered from the average distance of 149,598,262 km (92,956,050 miles) separating us from the sun, so Parker Solar Probe will go there to have a closer look and relay its key findings back on Earth.

All You Need to Know about the Parker Solar Probe, NASA’s Robotic Spacecraft 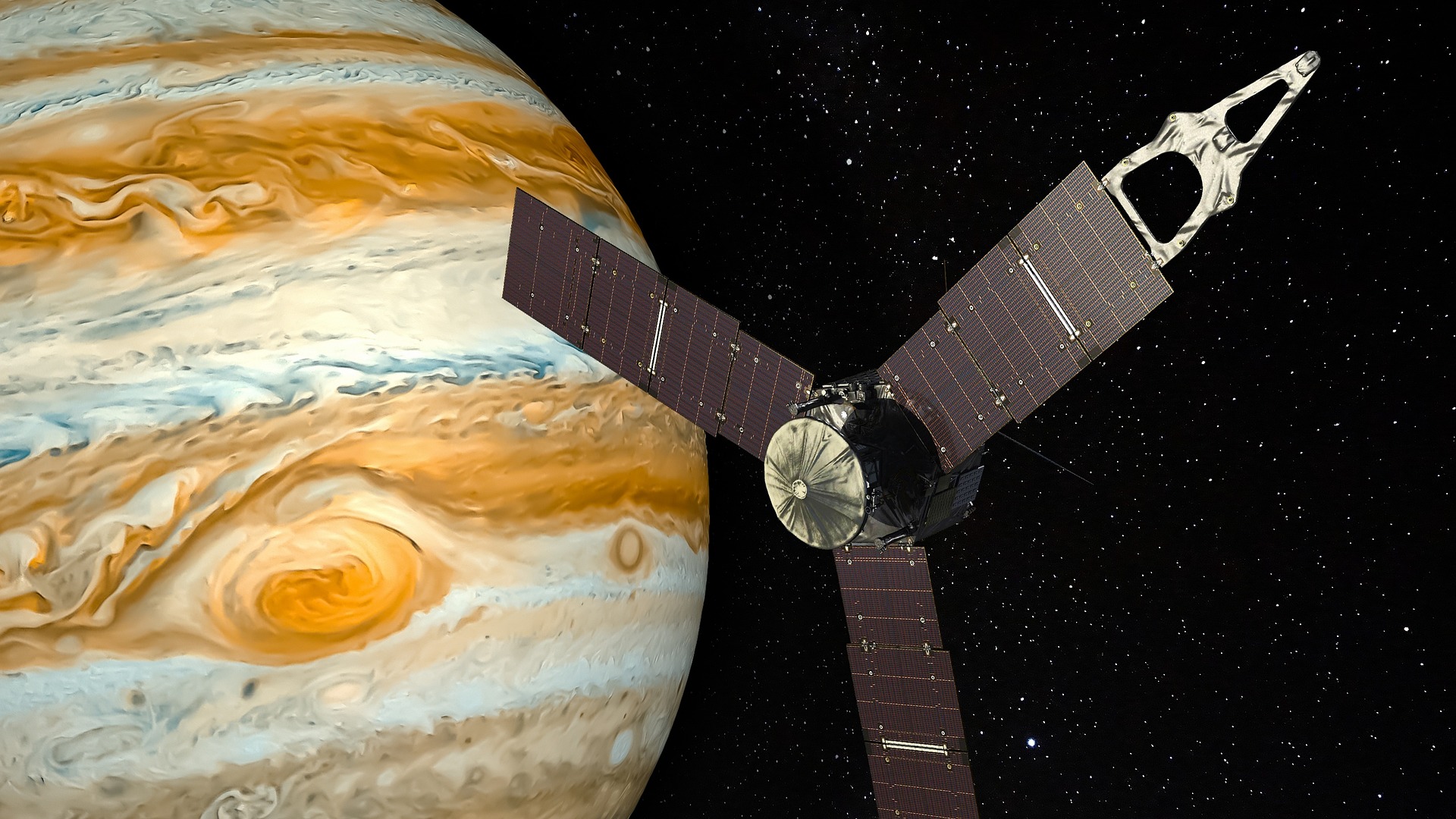 The Mission of Parker Solar Probe

NASA prepared this project having three scientific objectives in mind:

The name of the robotic spacecraft comes from astrophysicist Eugene Parker, the first person who identified the supersonic stream of particles known as the solar wind. This is the first NASA spacecraft named after a living person.

And it will also be the first time a manmade object will get so close to the sun: the Parker Solar Probe is programmed to reach an altitude of 6.16 million kilometers 3.8 million miles) above the surface of the sun.

How To Win At Evolution And Survive The 6th Mass Extinction?

What Is Exactly the Parker Solar Probe?

The sun explorer which has recently started its mission is a robotic (unmanned) spacecraft.

The Parker Solar Probe in numbers:

Speaking of key components, the robotic spacecraft launched by NASA consists of:

Project scientist Nicola Fox, who was involved in the design and construction of Parker Solar Probe, explained the concept: “Most of the instruments sit on the main body of the spacecraft and are well in the shadow provided by the heat shield. […] Once we run out of fuel, the spacecraft will start to turn, and at that point, parts of the body that are not designed to see the full solar environment will then melt.”

The designers also installed a memory card on a plaque placed below the high gain antenna of the spacecraft. It contains the name of over 1.1 million people, together with photos of Eugene Parker and a copy of his 1958 scientific paper where he detailed important aspects of the physics of the sun.

Here’s What Really happened In The “Big Bang”

In this situation, the projected trajectory of the robotic spacecraft will be a series of elliptical orbits between Venus and the sun. A total of seven Venus flybys are on schedule and 26 perihelion approaches of the sun.

At this moment, the robotic spacecraft has reached its first milestone. On October 3 it has performed the first Venus flyby, reaching as close as 2,400 kilometers (1,500 miles) of Venus in order to decrease its speed and modify its orbit bringing it closer to the sun. The first scientific observations should reach us in December 2018.

What do you think of the mission of Parker Solar Probe? Will the data we receive from it help us understand the way our planet relates to the sun and what we can expect in the future in terms of solar activity?

Previous article
Is Our Universe The Only Universe? Probably Not!
Next article
Did Earth Swallow Another Planet And Does This Explain the Origin of Life?

What has the game theory, which economist theoreticians use, have to do with different types of robots?...
Read
Solopreneur

The most indispensable products we use every day, like the car or the smartphone, started out as...
Read
Solopreneur

Falling Out of Love with Your Business? 14 Ways to Rekindle That Fire Again

Starting your own business can be a lonely affair and full of hardships before you hit your...
Read
Physical Health

Are you looking for healthy soup recipes for weight loss? When you are thinking of healthy soup...
Read