Do you think you are a powerful badass woman? This one is for all those lovely women who don’t give a DAMN, the ones who aren’t afraid to take the plunge and howl at the moon, the crazy, outrageous lovelies who design their life by their own set of rules.

Traits Of A Badass Woman

You know who you are, we see you too – yes, you gorgeous flaunting your boots and that flirty smirk of yours, but how can the rest of the world (the sorry souls) recognize your awesomeness?

Lemme share some signs that prove you are a strong woman who doesn’t give a damn, beware hunky-hunks.

21 Signs That Prove You Are a Badass Woman 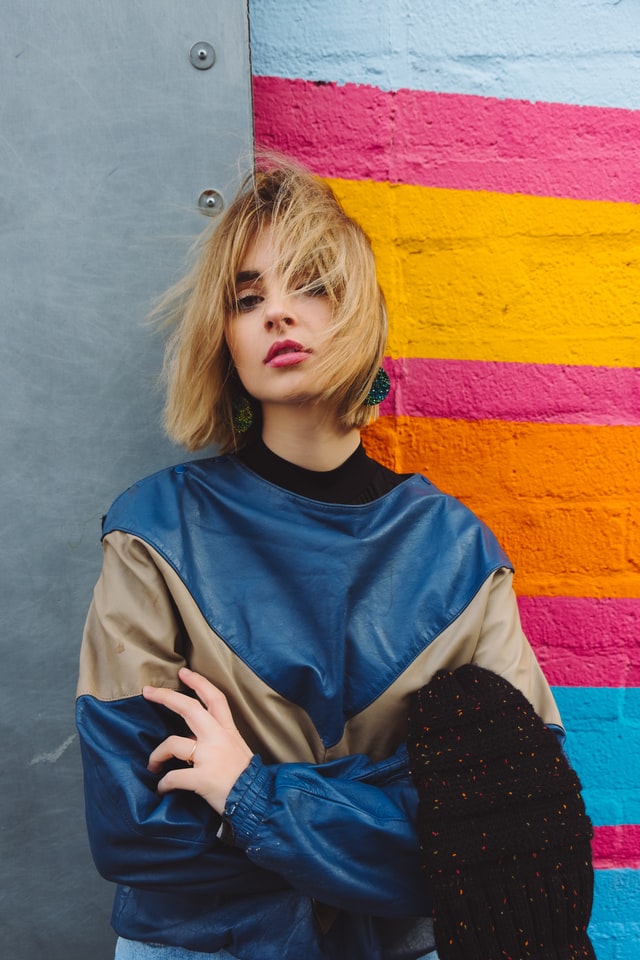 One of the primary signs of being a badass woman is that you don’t give a damn about following trends – you make trends!

2. You Are A Self-Reliant Woman

One of the common traits of a badass is that he/she won’t look for a company all the time. They can stay put together by themselves.

You can go out shopping alone, have dinner by yourself, enjoy a movie on your own. Simply put, a badass woman doesn’t give a damn about seeking attention 24/7.

3. You Aren’t Afraid To Speak Up For Yourself

A strong, badass woman values self-respect and can sometimes intimidate others as she doesn’t hesitate to speak her mind.

You feel it, you say it. Deal with it, losers!

4. You Are A Classy Woman Too

A badass, strong woman is also a classy lady. She knows she is high-maintenance and makes sure everyone else knows it too!

5. You Don’t Fit Into The Mundane

This characteristic of a badass woman aligns with that of not wasting time and creating your own trends mentioned above in this article.

If you are a badass woman, you don’t waste time on silly things that consume your day or make you feel accepted because you don’t care what others think.

You have never seen a single episode of “Kardashians” or “The Bachelorette.” Even if you did, you wouldn’t tell anyone!

6. A Fearless Badass Woman Is Not A People Pleaser

A strong woman doesn’t need anyone’s approval. You got your own back!

Many young women these days assume that not knowing cooking is cool. But knowing to cook means that you’re self-reliant, and it’s one of the key characteristics of being a badass woman.

You appreciate a simple homemade meal and respect that someone has taken the time and effort to prepare it.

8. You Say No To Drama & Toxic People

A powerful badass woman can firmly say no to others without feeling guilty. You value your time, and you don’t waste it on drama and negativity.

If you intentionally avoid toxic people in life, you’re already a badass woman who doesn’t want to waste her time, energy, and resources.

9. A Badass Woman Lives By Her Own Rules

You don’t give in to societal pressure of how you ‘should’ or ‘shouldn’t’ behave – you make your own rules.

10. You Don’t Lose Yourself While In A Relationship

When you are in a relationship, you maintain your own identity. You are your own soul mate before being anyone else’s. That’s what differentiates a strong, self-sufficient, badass woman from others.

11. You Know How To Deal With Obstacles

You know how to stand your ground and don’t let others hurt you for no reason.

You are a sexy diva, a risk-taker, and a sturdy babe – a modern-day version of wonder-woman, if I may say!

14. A Strong Badass Woman Has It All

15. Being A Badass Woman Means You Don’t Regret, But Learn From The Past

Regret isn’t a word in your vocabulary. Neither is sorry on most days or thank you for that matter!

When it comes to romance – you got high standards. When I say high, I mean George Clooney high!

17. A Strong Badass Woman Is Prepared For The Worst

Be it work, home, or relationships – You always have a plan ‘B,’

People always compare you with badass celebs, not that you are any less of a celeb yourself!

19. You Work Hard & Create Your Future

A badass woman takes control of her life and doesn’t let others rule her. You create a life that you want and enjoy.

By hook or crook or any other means, you’ll stay confident and get that compliment you dressed up for!

21. You Are The Woman We Want To Be Friends With

Above all, you are the woman we’d want to make friends with! Hell, we’re some of the best badass gals you’ll know!

A Word From AlignThoughts

Share your thoughts in the comments and let us know if you’re a badass girl. Feel free to share it with your female friends who are a part of the don’t-give-a-damn club.

Previous articleLearning To Become A Classy Lady? Here’s How You Can Be One!
Next articleHow To Set Goals And Achieve Them? Steps By Step Guide To Achieve Goals

Lionel Messi, the name that needs no introduction! This Argentinian hero has already proved himself in the...
Read
Leisure

7 Ways To Recharge Your Body And Mind While Not Working

Ditch the couch for once! How many days do you really get off for a week or...
Read
Mental Health

Do You Suffer From Disturbed Sleep Every Night? Tips To Help You Relieve Stress & Get a Sound Sleep

Are you battling with insomnia very often? Or even suffering from sleepless nights? Staring at the wall...
Read