20 Cool Facts About The Periodic Table

To classify information about the properties of all known elements present on earth, they created a framework known as the Periodic table. Every box on the periodic table comprises information about each element’s chemical symbol with their name, atomic mass, and atomic weight. This periodic arrangement of elemental information was not as easy as it is today.  Please see below some of the key points discussed later in the article.

Dmitri Mendeleev took most of the credit for the development of the periodic table. There were several other scientists across Europe who made vital contributions which helped Mendeleev construct the Modern Periodic Table.  He also then studied the atomic weight and elements table as well.

The Journey of Periodic Table

The periodic table has continued to take shape 75 years into its inception. 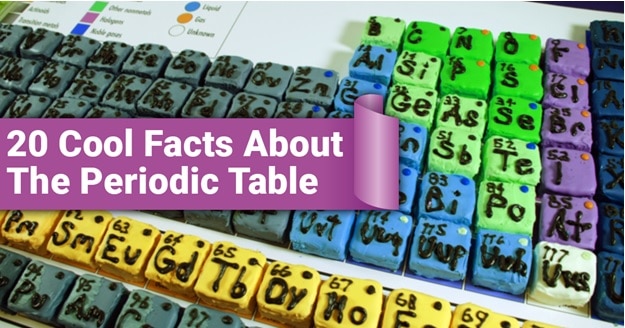 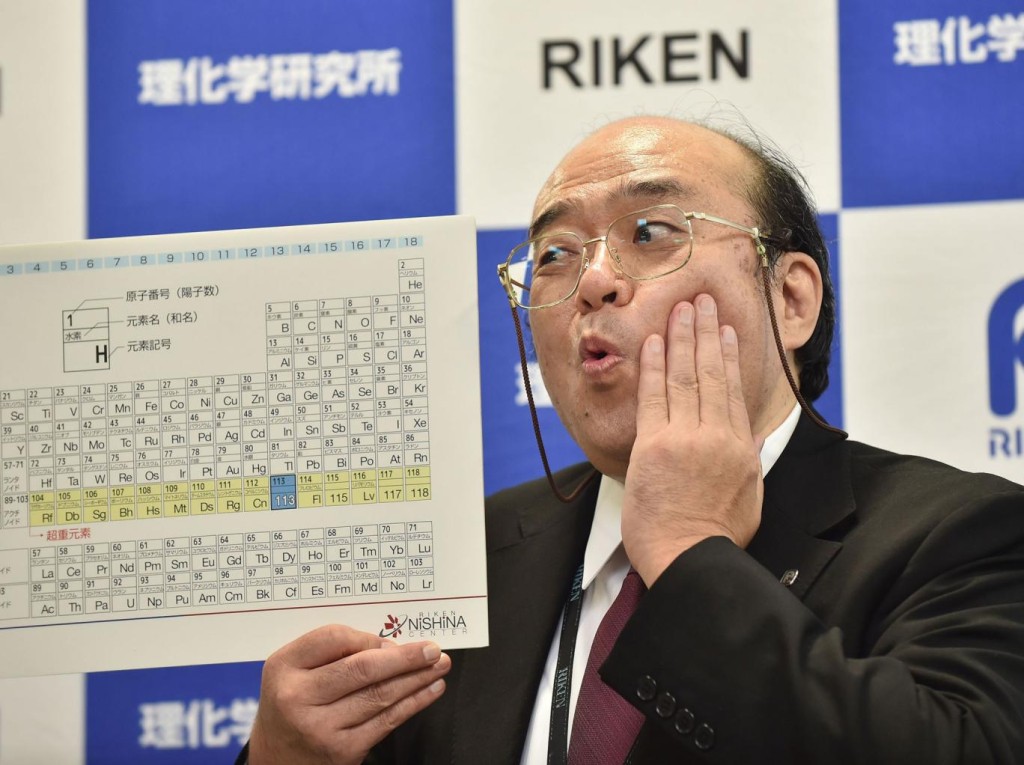 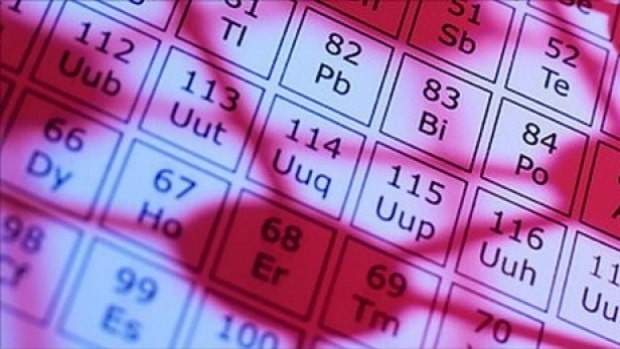 Do you know any other interesting fun facts about the periodic table? Leave your comments below.

Previous article
How Peer Pressure Can Effect Negatively On Teenagers?
Next article
5 Reasons Why School Studies Are More Than Just A Burden Nowadays?

Finding ourselves lost and feeling empty after breaking up with the person who once meant the whole...
Read
Mental Health

Have you wondered anytime if you suddenly feel happy for no reason? There is this feeling which...
Read
Family

Time flies and life passes in a glimpse of an eye. When it comes to the youngest...
Read
Relationship

6 Things That Will Make Your Long Distance Relationship Work