From Google to Alphabet, 18 Amazing Facts About The Smashing Journey Of Google

From Google to Alphabet, the internet has become a mysterious world. For those of you who aren’t aware, Alphabet is said to operate as the parent company for a number of smaller companies, including Google. Today, Google has built every kind of technology that humankind needs.

No doubt, Google is the giant company in the world of the internet. We are so much used to Google’s products that, “Google” has replaced the term “internet” completely. If you have a problem, “Google” it. You need to research a product, and “Google” it. For every other problem you have, Google has an answer.

Rewind a few decades; Google was just a university project, Larry and Sergey started to work. Little did they knew, that their plan would rule the Internet world within years.

Where there is a will, there is undoubtedly a way! And Larry and Sergey are an example of this proverb being right. They didn’t know HTML to create a user interface inclined with many features, and that’s why Google’s homepage was so simple, even without a button.

The story of how Google evolved is genuinely inspirational and recommended as a must-read.

Below are all the facts about Google, including, how it got the name Google, how the project started and how did it storm the world of the Internet. In short, it’s all about the success story of Google.

18 Amazing Facts About the Smashing Journey of Google 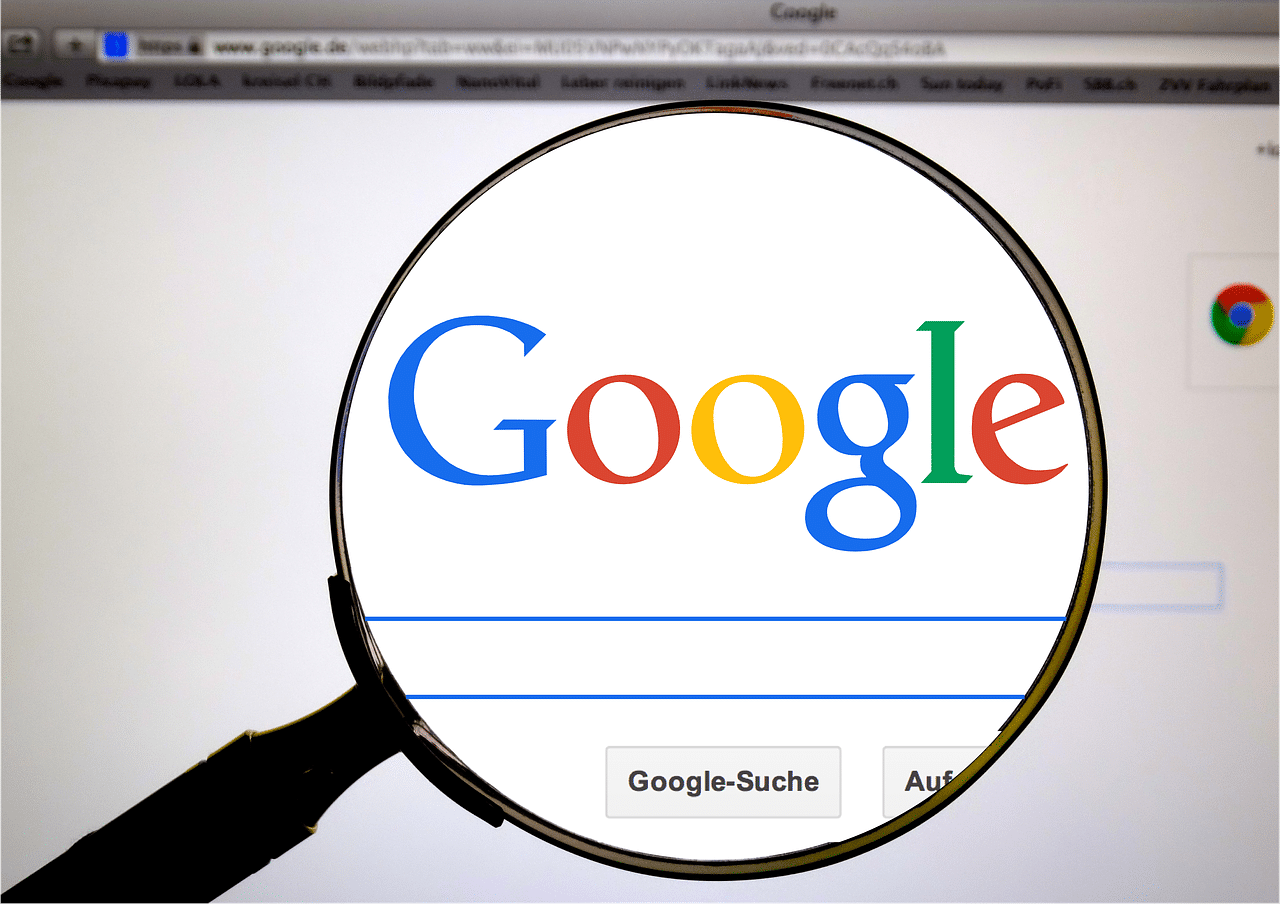 How did Google get its name?

2) When Google started, Yahoo was already a significant player in the niche.

In the year 1998, Larry and Sergin did try to copy Yahoo’s homepage and included a Yahoo-like exclamation mark on their website as well.

3) The simplicity of Google’s homepage is the fact that both the founders had seldom knowledge about HTML. Those days, there weren’t new technologies to make the user interface look fancier. So they kept it as simple as possible. No, not even a submit button. Just hit the return key.

4)  One of the early versions of Google could only process 30 – 50 pages per second. And guess what, currently Google handles millions of pages in fractions of a second.

5)  Initially, the storage of Google was some hard drives of 4 GM storage limit in a Lego casing. Stanford University now showcases these hard drives.

6)  Google was named initially Backrub. The idea behind it is ranking search results based on the backlinks. And later changed to “googol” and eventually took its name “Google.”

See this: Awesome google tricks that you need to know!

7)  Until March 2001, Google’s homepage was aligned on the right side, unlike now which is at the center.

8)  Larry and Sergin tried to sell Google initially to Yahoo, but Yahoo rejected them. But in 2002, Yahoo came back offering three billion dollars. By this point in time, the founders learned that Google was going to be big and rejected Yahoo. Google is now estimated worth more than 400 billion dollars.

Did you know the story behind the Google doodle?

9) It was when the founders were out-of-office in 1998. They wanted to notify users that they won’t be available to fix technical issues.

10)  In 2009, the Oxford English Dictionary included the word Google in its listings, meaning “to use the Google search engine to obtain information on the World Wide Web.”

11)  You must have heard the phrase “a lot can happen over a coffee.” This case is valid for Google. It was the chain of meetings at Denny’s that led Google to acquire YouTube.

12)  Within a short span of introducing Street view, Google street view acquired about 28 million miles of photographed roads and landmarks.

13)  Google used reCAPTCHA features to help computers understand the text. Apparently, this is how Google translate could even read texts scanned from books.

14)  Employees at Google are known as Googlers, whereas new employees are Nooglers.

15)  Larry and Sergey met at Stanford when he was tasked to show Larry around the school as he was a new student.

16)  Today, Google’s headquarters is full of innovative decorations. It is indeed one of the cool workspaces and the pioneer in breaking the typical cubicle style of office spaces.

17)  Since 2010, Google has averaged one new company acquisition every week. Google has primarily focused on innovation and creativity working majorly to ease lives on a day-to-day basis.

18)  Google has now moved one step ahead, a new holding company called Alphabet is born. The CEO of Alphabet is Larry Page, and the President is Sergey Brin. This situation gives room for Sundar Pichai, who will be the new CEO of Google.

The journey from just a simple Google homepage to Alphabet is spellbound and inspiring. The incredible success of Google makes us realize the fact that innovation will always pay off. Stay focused on your goals and time will reward you sooner or later.

How did you find this inspiring journey of Google? Do you know any other interesting facts about Google? Drop your comments and feedback on Google to Alphabet below.

Do not forget to subscribe to us for more articles like this. Stay tuned for more on our social channels.

Relevant Reads For You:

Next article
How To Keep Yourself Safe From Social Media Stalkers?

Running a marathon is hard so you have to be prepared ahead of time. It takes dedication,...
Read
Physical Health

Women's health issues are something that we need to talk about and not overlook. In the 30s,...
Read
Relationship

Back in medieval times, marriage was the only essential attribute of a woman's life. Marriages were also...
Read
Expats

With coronavirus crushing the world's economy, there is one thing that sets apart countries. It is the...
Read